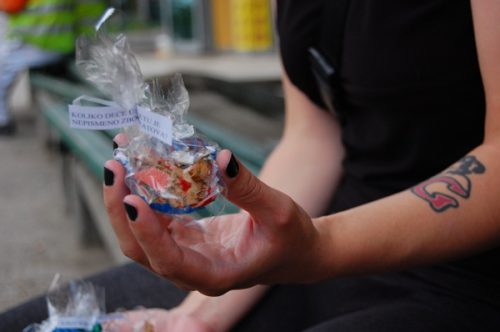 Mission: On 9th October 1991, Women in Black began a public nonviolent protest against the war; the Serbian regime’s policy; nationalism; militarism and all forms of hatred, discrimination and violence. They choose antimilitarism and non-violence as their spiritual orientation and political choice. They speak out for recognition of difference, reciprocity, respect for nature, and for development in accordance with the needs of the civil population, and not the civil and military oligarchy and their national interests. 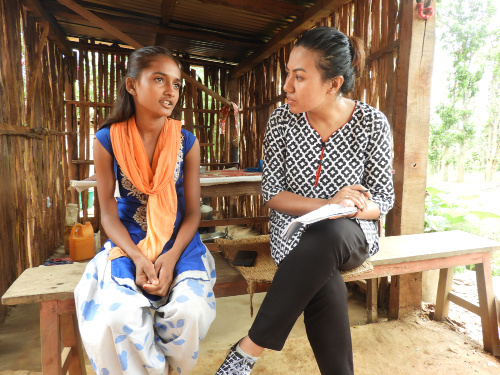 Mission: The Centre for Agro-Ecology and Development (CAED) works to create more just and equitable societies in remote and disadvantaged areas of Nepal. The organisation uses human rights-based awareness-raising and training programs to empower marginalized communities, focusing on women, girls, children, Dalits and indigenous persons in particular. CAED also advocates for the rights of its beneficiaries at the district, provincial and federal government levels. 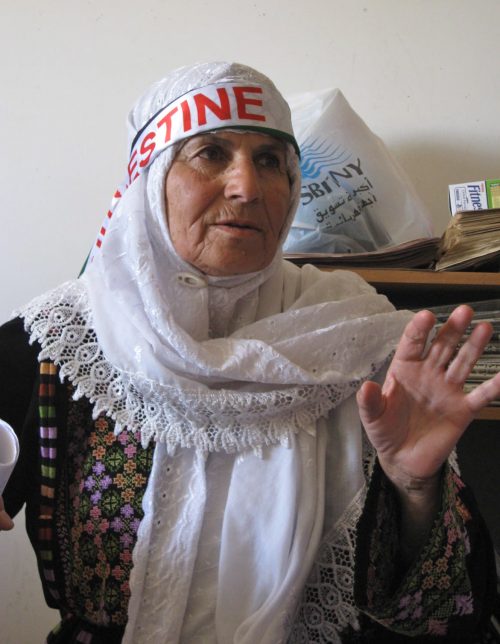 Mission: WATC endeavors to build women’s framework and mobilize their energies to advocate for the rights of Palestinian women and monitor commitment with such rights in a manner consistent with national references and international covenants. 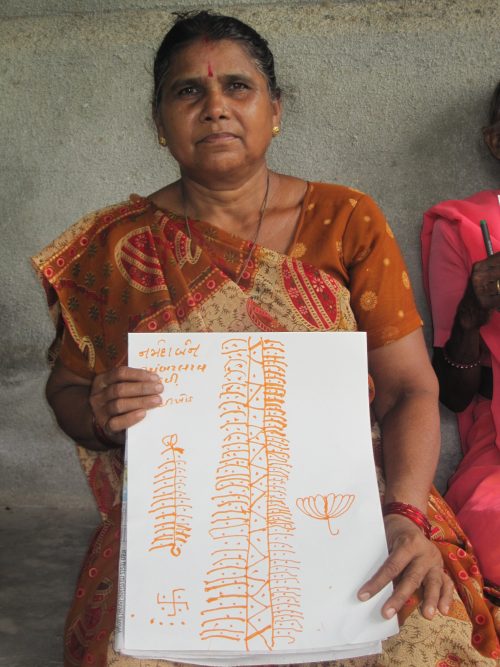 Mission: Vikalp Women’s Group formed in 1996 to combat domestic violence and discrimination against women in Gujarat, India, particularly tribal women. The organization has an all-female Board of Trustees, which includes the founder and director, Indira Pathak and program director Maya Sharma. Vikalp means ‘alternative’ in Hindi and Gujarati.