A Woman With Honor 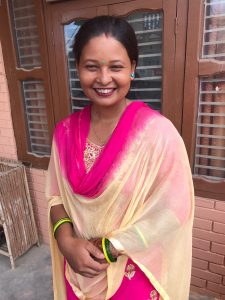 Sunita is the current central president of the Freed Kamlari Development Forum (FKDF), a community-based organization in Ghorahi, Dang district in Nepal that hopes to “build a civilized, prosperous and developed Kamlari free society.” Since its establishment in June 2010, FKDF has assisted many freed Kamlaris to better themselves economically and socially through advocacy, empowerment and entrepreneurial programs implemented by FKDF. Her commitment, and that of the organization in which she serves, is to “work for the welfare, economic and social empowerment of the freed Kamlaris.” 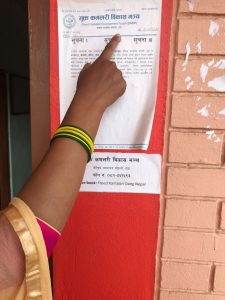 Living in poverty, Sunita was forced to go to work for a landlord in Ghorahi under the false pretense that she would be provided with an education, a necessity that her parents could not accord her. When her grandmother passed away, her parents borrowed money from a landlord and sent her to work for him as a way to repay the loan. She was immediately forced into a system that she knew nothing about. At the tender age of 8, she was held as a bonded laborer doing domestic chores for a household of 28 members. Her childhood stolen from her.

Back then, it seemed that Sunita was destined to follow in her family’s footsteps to become a bonded laborer. But that changed when she was rescued by the Friends of Needy Children after 2 years working as a Kamlari. This organization later became the Freed Kamlari Development Forum (FKDF). As a young girl, Sunita knew that helping free her fellow sisters was her destiny. She said that those 2 years she worked as a Kamlari confronted her with the truth about the crimes against young Tharu girls and challenged her to face up to her responsibility as a Tharu community member to protect young girls from human and child rights’ violations. Sunita has risen through the ranks within FKDF, serving first as a social mobilizer and later on as a district president and now serves as the central president of the entire organization. As a way of formalizing her training, she is pursuing her bachelor’s degree in Education at Mahendra Multiple Campus. She hopes to use this opportunity to further advance the agendas set out by FKDF. 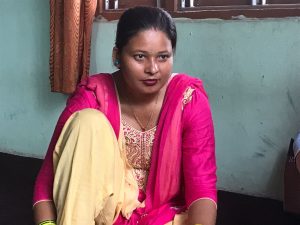 With a total number of approximately 13,000 members, FKDF has not only grown in size but also in capacity and has championed for the betterment of the lives of former Kamlaris. FKDF has offered short term vocational programs to a number of these young women who have gone to become small business owners in several sectors. These vocational training programs enable these young women to earn an income and build crucial life skills. These young women lack access to financial capital and have limited opportunities to gain education, knowledge, and skills that can lead to economic advancement. The inadequate policy frameworks and inequitable gender norms also often create barriers to their economic advancement. 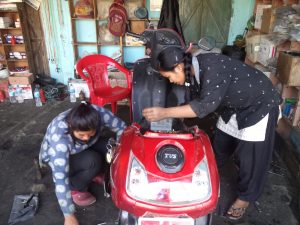 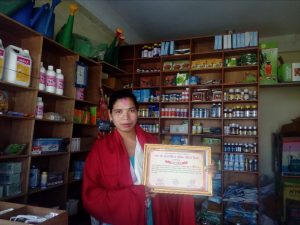 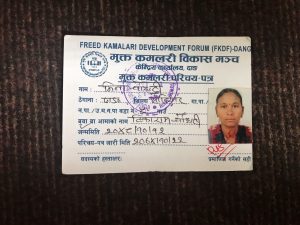 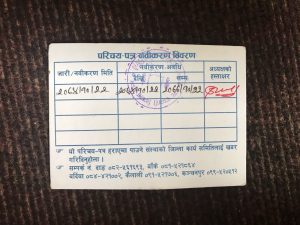 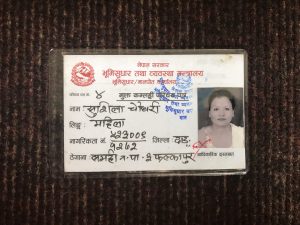 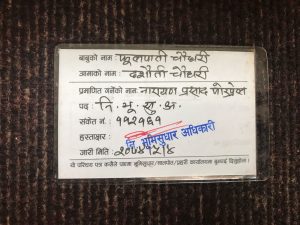 What I took out of my meeting with Sunita was that delivering the freedom to all Kamlaris and achieving the poverty eradication goal in accordance to the Sustainable Development Goals demands renewed policy approaches and more comprehensive and sophisticated knowledge. Beyond the traditional practices of domestic slavery and servitude, an old problem continues to exist and permeate. She said that poverty among the Kamlaris can only be solved by tackling the issue of inequality among the different castes in Nepal. So long as injustice and exploitation continue to be part of our economic, social and cultural systems, poverty will continue to devastate the lives of thousands of Kamlaris.