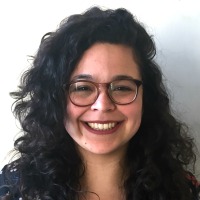 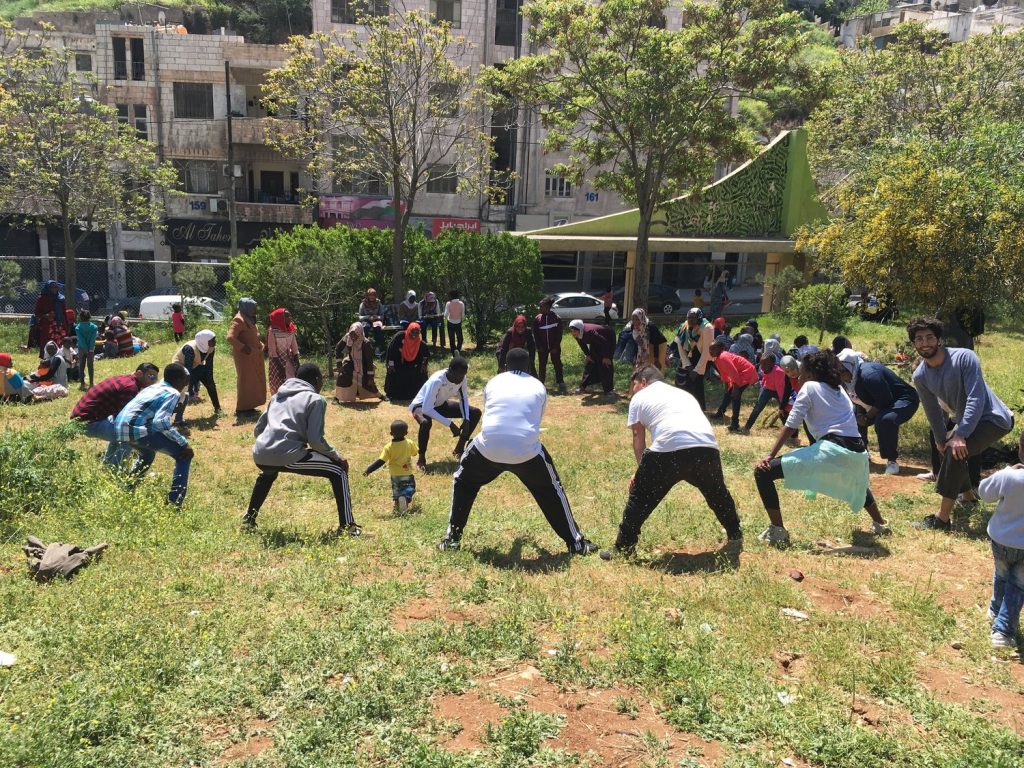 Back in November 2015, hundreds of Sudanese refugees living in Jordan organized and set up camp in front of the United Nations High Commissioner for Refugees (UNHCR) office in Amman. They were protesting what they felt were discriminatory practices against the group, from access to services provided by the agency and other international NGOs, to be addressed in resettlement programs. The movement was unprecedented in many ways when talking about self-organization by refugees in recent years in the country.

Tensions were high. Volunteers and supporters of the protesters had to go around police blocks and put themselves at risk, to deliver food, blankets, and clothes in nearby streets, as no one was allowed to approach the sit-in.

Roughly after a month since its beginning, a rumor started to circulate within the camp: the protest had worked and everyone there was going to be resettled in third countries in the coming days. That explains why the majority of the refugees got in, voluntarily, on buses rounded by the police, having the airport as the destination. It was only upon reaching the Queen Alia International that the 800-people assembled were informed they, in fact, were being deported back to Sudan.

“No one really knows how the rumor started, if it was wishful thinking or if people were tricked to believe they were being resettled, but it spread so quickly. I know a case of one family, the wife heard the rumor, packed her bags and took the kids to the camp, calling her husband on her way, while he was at work. They got in the buses and were deported, while the husband was left behind here in Amman since he did not make it in time”, tells me Dina Baslan, journalist, humanitarian worker and co-founder of Sawiyan, a grassroots organization which advocates for the Sudanese and other minority refugees in Amman. I met Dina in 2016, during my brief time reporting from Jordan. Back then, she was volunteering with the Sudanese on a personal basis.

It is worth to note that the deportation of refugees is fundamentally and grossly illegal, as per the customary international law principle of nonrefoulement, which states that no person shall be returned to a place/country where they can face the risk of persecution, torture, inhumane treatment, and punishment. That extends to those who may or may not have, at the time, their request for asylum processed. And, as this Human Rights Watch dispatch reports, the majority of Sudanese which come to Jordan are from war-torn areas of the country, such as Darfur.

The situation of minority refugees – that is, the thousands of other people of concern (POC) who come from countries other than Syria and include Iraqi, Sudanese, Yemeni and others – in Jordan has been documented widely in different reports, most recently in this one, published by the Mennonite Central Committee. The 2017 study found that “Iraqi and Other asylum-seekers constitute a vulnerable community with almost no access to assistance”, since their source of support is limited only to the UNHCR and, even there, it suffers constraints. They also are not addressed by most of the hard-fought and negotiated benefits for Syrian refugees in the Jordan Compact, such as pathways to work permits. As I mentioned briefly in my last post, the Jordan Compact in 2016 directed its efforts (and money pledges) namely only to the Syrian crisis, forsaking the basic understanding that a refugee cannot be discriminated in any grounds, let alone nationality.

This also points out to a broader a discussion to be made, in the donor end of the spectrum, since, as the same report states “most funders earmark contributions for the Syrian Situation Response to the exclusion of the Iraq Situation Response, which also includes [o]ther [refugees]”.

Facing this, out of Dina’s and her colleagues’ effort and commitment, a grassroots organization was born, to support the plight of the Sudanese and other minority refugees in Jordan. Sawiyan – a word in Arabic which means togetherness and laying the groundwork  – was officially founded last year and they just got opened their office, in Jabal Weibdeh. The few times I got to hang with Dina these past weeks in Amman, she is always with her telephone at hand, answering various calls and messages, coordinating from support to Sudanese in hospitals, to skate park sessions for kids. 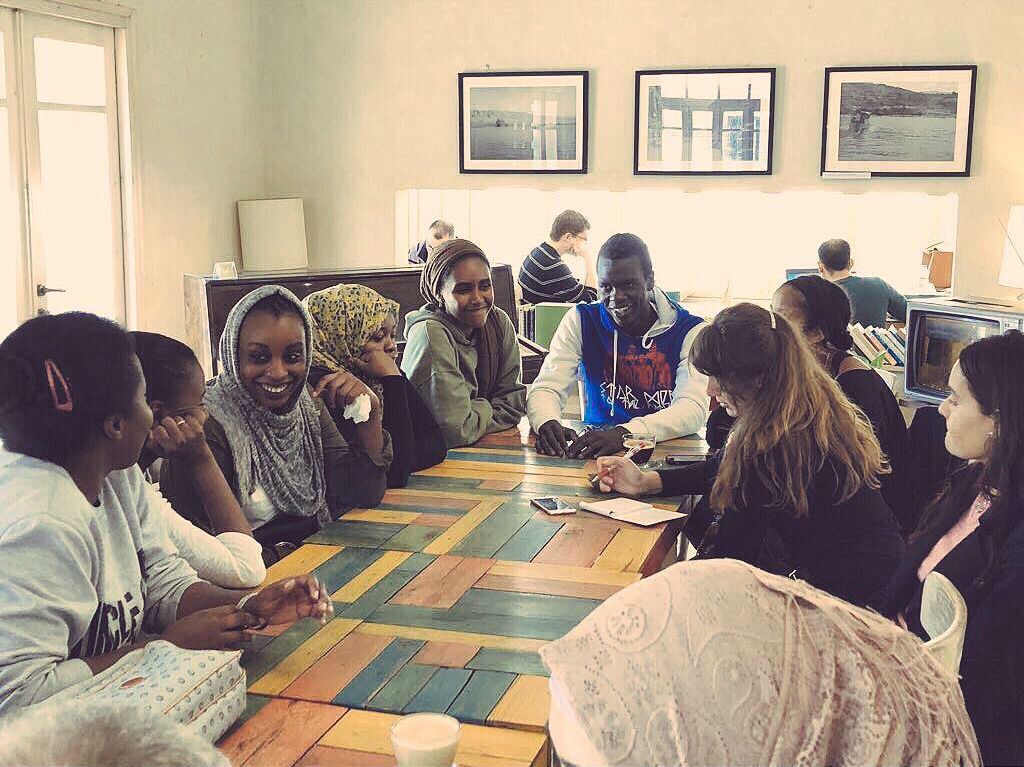 While their main focus is to work as an advocacy hub for the cause, they also offer different resources, including community development programs, educational and recreational activities and often referrals for refugees to bigger organizations, who offer support services.

“Refugees of African origins face a lot of discrimination in Jordan, what makes their situation as refugees even more unbearable, especially for the youth. Their sense of identity is harmed by the rejection of the Jordanian community to them. Sawiyan tries to foster one-on-one interactions through volunteerism between Sudanese and Jordanians hoping it leads to friendships that would challenge stereotypes of ‘the other’”, says Dina. One of their newest programs will start this coming semester and it will bring together Sudanese and Jordanian women in dialogue circles, to address common issues and find solutions together, as one civil society. A great example of a locally based organization seeking grassroots solutions. I am excited to see what Sawiyan does next.

And if you would like to support their work, you can donate here.