CREATIVE WRITING MAY HAVE BEEN AN ASSET IN SCHOOL, BUT NOT HERE

This entry will address a comment on the former post “Not Quite the Neighborhood Welcoming Committees of Old…” from Thomas:

“But what about harmony? From what you report there are high tensions between the different social groups! Fortunately the trend about “Roma as unwelcome neighbors” was falling in the last years from 80% to 60%. Do you know what the reasons for that are?”

While I have not yet been able to meet with the Institute for Ethnic Studies to discuss their study, they have assured me that, yes, there was a slight drop, but, unfortunately, no, this does not indicate any improvement in attitudes. The problem remains stark, and what actions there are have not yet positively influenced them. 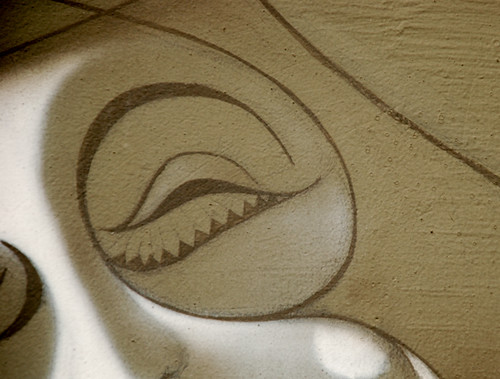 There are numerous reasons for this; certainly the most difficult being that negative attitudes are deeply ingrained in people and, when not challenged by society, continue as “accepted”, to be passed on to the future generations.

You may have heard about the Lithuanian fans at the Olympics making racist gestures and chants during the basketball games against Nigeria and Argentina. One’s excuse was that such “gestures and behaviour were acceptable at sports matches at home”. Let me clarify that, no, such behaviour is not accepted by everyone here. However, that this event transpired is sign for alert: these particular fans seem not to have understood the gravity of their actions. Is it possible that others also do not understand the gravity of such actions?

To focus on the topic of Roma integration into Lithuanian society: negative public sentiments towards Roma do exist, to a great extent.

Roma, for the most part, are hardly integrated. The largest community in Lithuania resides outside of Vilnius in the Kirtimai settlement, where they are effectively segregated from the rest of society. Living conditions are appalling, economic activity in the formal sector is practically non-existent, education is a constant struggle, and social development remains a chimera. 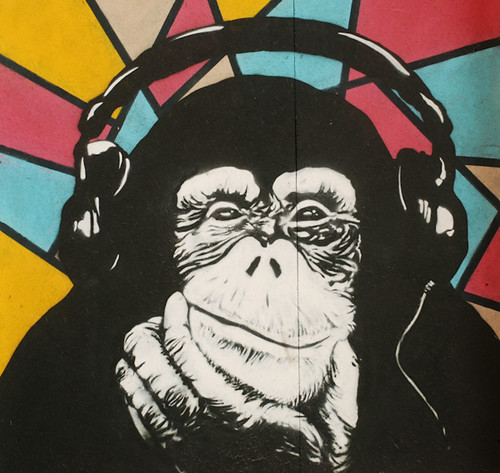 There exist numerous integration efforts: laws against discrimination, enforcement bodies, programmes, action plans, and projects – so how can it be that such a situation prevails? While there are those who would prefer to jump to the conclusion that the problem can be attributed to some “Roma inferiority”, let’s take a closer look at several of the national and international programs “aiming” to assist Roma integration and see if we can’t uncover a more plausible reason for the lack of progress.

It is also important to add that several individuals with whom I have spoken have expressed not only disappointment with such initiatives, but even a sense of jadedness. Are such initiatives genuinely intended to challenge the social exclusion of Roma and guarantee their rights? Or are they driven by abstract obligations, profit-motives, desires for a philanthropic image, or, worse yet, a transient fad for “solving” Roma problems?

The pessimism expressed by these individuals is stark. Then again, imagine you’ve been involved in one such initiative and you, personally, have not seen the situation change. The promises have not come true. You might feel the same way. 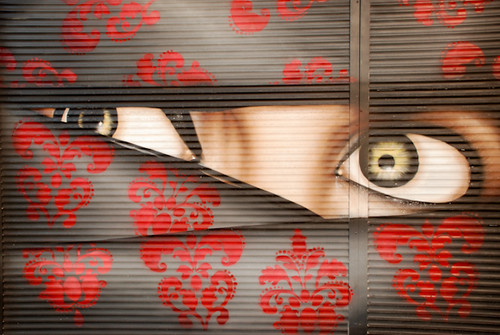 This perspective is disheartening.

Making laws and projects and guarantees is not enough. They need to be followed through as foreseen or the results will ultimately work against the intent.

If laws are not enforced, perpetrators develop a sense of security in their impunity. It welcomes continued violations; from them and from others.

If programmes and projects are not implemented so as to bring effective results, they can create dependency on temporary measures, rather than bringing sustainable comprehensive changes to a malfunctioning system. Their failure breeds disillusionment, both by directly involved parties whose expectations were not attained and by indirectly involved parties, some of whose enthusiasm to exploit the relationship between the non-fulfillment of the initiatives and the costs to the public as a ground for perpetuating hatred.

If guarantees are not upheld, they disadvantage those to whom they were made and, thus, hinder the completion of critical tasks and injure the trust necessary for progress; not isolated to a single level, but across the board. We need these laws, projects and guarantees, absolutely. But they require legitimate intent of fulfillment and are only as good as they are therewith fulfilled.

.
*Please refer to the Equal Opportunities Ombudsperson Annual Report for 2010 (summary and link to the text in Lithuanian), the ENAR Shadow Report prepared by the Lithuanian Centre for Human Rights, and the Access to Justice in Europe report by the European Union Agency for Fundamental Rights for more detailed analyses of integration efforts.