Dorothy Khan received her MS in Global Affairs from New York University, graduating with a concentration in Human Rights and International Law. She conducted field research on both registered and unregistered Rohingya women in the refugee camps of Bangladesh. During the summer of 2015, she traveled to Iraq to implement a self-designed project, aimed at empowering youth in the Duhok region of Iraq to become local community peace builders. In addition, she previously worked with urban refugees in South Africa, aiding them in navigating through difficult legal issues as they formally applied for refugee status. Her experience over the years in refugee rights, women's empowerment and human rights has imbued her with substantial experience working with disadvantaged populations throughout the world. Dorothy is also a recipient of a MA degree in Public Policy and and BA degree in Political Science from Stony Brook University. After her fellowship, Dorothy wrote: "Working with students in rural Nepal really changed me as a person and my outlook in life. Not only was this fellowship the most challenging experience I have ever had but it was rewarding and powerful, and I would do it again." 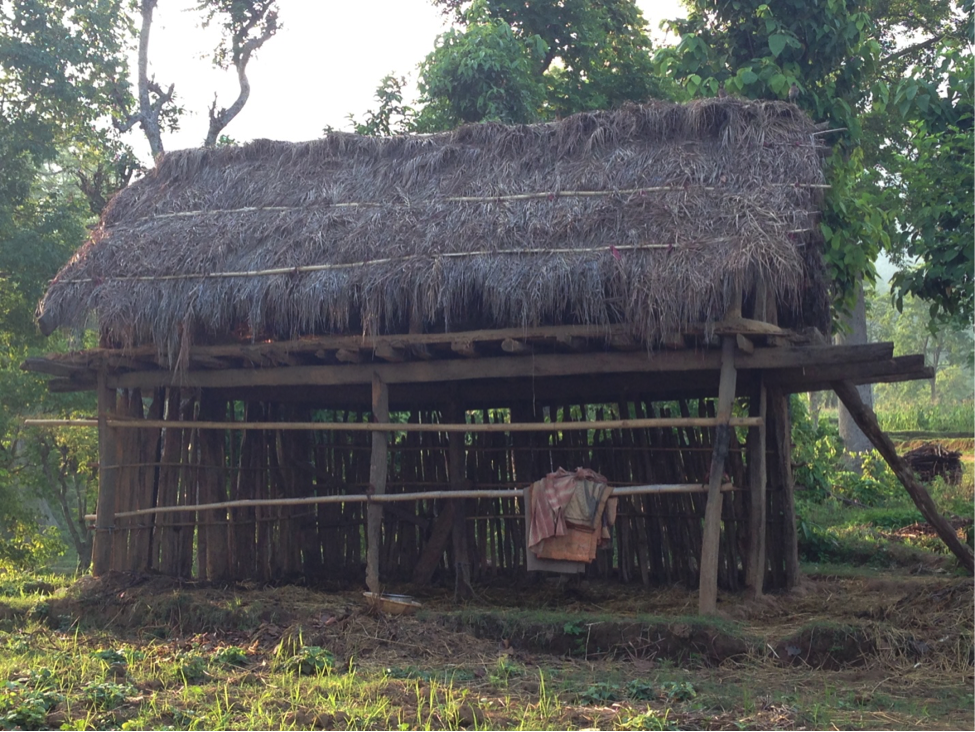 “I don’t like to stay in Chauu goth (cow shed) but there is nothing I can do as it is our religion” says Sarawati. Girls like Sarawasti are forced to live in cow sheds during menstruation for periods of up to 7 days because they are portrayed as unclean and dirty.  About 400 miles away from Kathmandu, Nepal, I was reversed back in time in the town of Gutu, Nepal. I like to think of myself as a world traveler and that customary practices often don’t leave me shocked, well that was before I arrived in Nepal. Before leaving for Gutu, I was told by my fellow staff that the illegal, dishonorable practice of Chaupadi was outlawed and it is not prevalent in Nepal. Guess they were wrong. 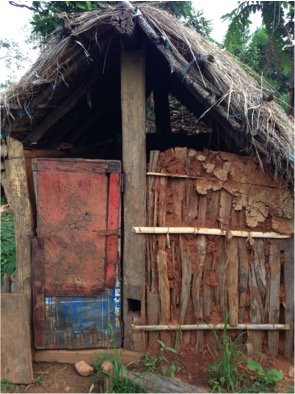 I arrived in Gutu, Nepal to monitor a life skills workshop conducted for 25 adolescent boys and girls, so they can be active citizens in their schools and community. In that workshop, I conducted an activity on menstruation. I wanted to learn more about how menstruation is perceived in their village and whether the traditional practice of Chaupadi is still practiced. So, I had the group of girls draw out things that they can’t touch and eat and the places they are forbidden from going during the 7 days of menstruation and I had the boys draw the same for their mothers and sisters.

The drawings left me speechless. All of them drew everyday items such as fruit trees, livestock, water taps, their brothers, fathers and kitchen utensils as things they can’t touch. For things they can’t eat, they drew fruits, milk and yogurt and for places they can’t go they drew their homes and temples. But the most horrifying drawings of all were the ones of the huts where they are forced to stay during menstruation. I was left wondering who started this torturous practice and what did these women do to have their dignity stripped from them every month.