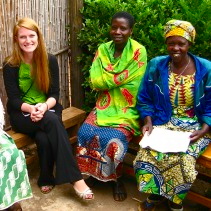 During this past week, I attended an IPHR-led workshop for femmes en détresse. This title literally translates to mean “women in distress” and, more accurately, refers to women who are/have been beaten, oppressed or mistreated by their partners.

IPHR works to educate these women on their rights so that they can, in turn, use the law to defend themselves.

During this two-day training, members of IPHR explained to the participants their rights in Rwanda as women, as partners, and as mothers. Additionally, at the end of the workshop, the lawyers of IPHR held individual one-on-one consultations with the women, offering them both free legal advice and defense in court (as needed). 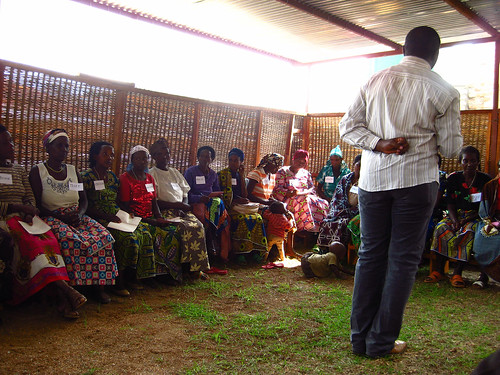 In order to better convey the situations of these women and the impact that IPHR’s work has on their lives, I want to share a few Q&As posed during this training.*

Question: How can I help my son?

Context: When she was young, Meren had a son. Soon after becoming pregnant, the son’s father ran away, leaving Meren and the baby alone. A few years later, Meren met another man and the two of them started a life together. They now have a home and children together. However, Meren’s new partner does not approve of Meren’s first son and wants nothing to do with him. In fact, in the past he would beat and harass the son until, eventually, the son took to the streets. For years now, Meren’s first son has been living on the streets. While she loves her son and wishes for his safety, she is not in a position to leave her current partner nor can she guarantee her son will be safe if he returns home. Meren wants to help her son and to ensure that he has the means necessary to live.

Answer: Understanding Meren’s situation and limitations, IPHR recommends that Meren tries to find the son’s real father. IPHR also recommends that Meren ensures that her first son is legally registered to the father in order to guarantee his rights of inheritance. These rights of inheritance are very important in Rwanda since they often include plots of land, shelter, and cattle – critical assets to life in Rwanda. Furthermore, when Meren finds the son’s real father, she should seek to unify the two which, if all goes well, will hopefully give the son a safe place to live as well as will allow the father and son to forge a relationship that should have commenced years ago.

Question: How can I see my baby and make sure he is protected?

Context: Esther’s baby was stolen. The thief is the baby’s father who, after stealing the baby, changed the baby’s legal name and placed him under the care of his grandfather. Esther once confronted the father and his new wife, but was beaten by the man’s wife. Esther does not hope to gain custody of the baby nor to get him back because she knows that she does not have the financial means necessary to care for the baby. Rather, what Esther wants is to have access to the child and to know, beyond a shadow of a doubt, that the baby is legally registered to the father so that, when the time comes, he will inherit many life necessities.

Answer: Esther’s case is complicated and involves a great deal of deliberation and planning. IPHR and Esther will work together over the coming weeks to fully address her situation. However, upon initial response, IPHR encourages Esther to find out from authorities if the baby is legally registered to the father. Once this information is known, IPHR will work with Esther to help her gain access to her baby and to guarantee the child’s right to succession.

Question: How can I exercise my rights?

Context: Alice is married to a man who recently sold two of their cows without her consent (which is illegal according to Rwandan law). Actions like this are common within Alice’s marriage and Alice wants to take legal action. But she is afraid. If Alice presents her case to the court, her husband has promised that he will kill her.

Answer: There is no clear answer, but IPHR will work with Alice and the police to ensure her safety and the protection of her human rights.

As you can see, there is a profound need in Rwanda for the education and protection of women’s rights. The members of IPHR recognize this need and work to meet it as best they can.

*Names of the women in the Q&A have been changed in order to protect their identity. 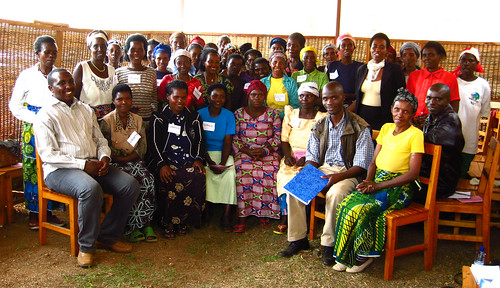 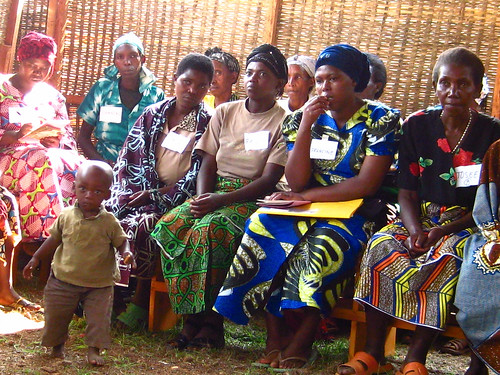 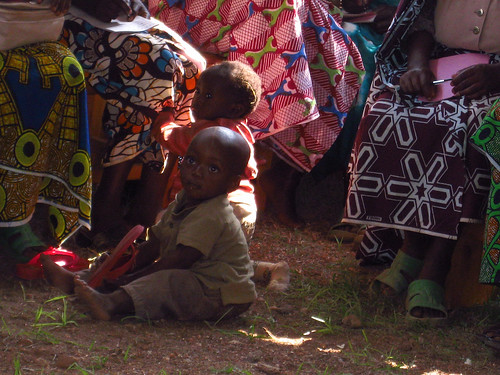