I’ve been working with the Advocacy Project and its host the Association for the Defence of Azerbaijani Political Prisoners (ADAPP) for over a month now and so far there has been quite a lot of progress.

The Azerbaijani situation in Iran is very complicated: on the one hand, Azerbaijanis are not allowed to be educated in their own language and any usage of their mother tongue is punished by fees and social ostracization, yet, if the Azerbaijanis assimilate into the Persian society, they are free to move up the ranks socially and politically. I was quite shocked to find out that the 2009 opposition leader Mir-Hossein Mousavi and even the Supreme Leader of Iran, Ali Khamenei are both of Azerbaijani origins. Being such a large and sometimes prominent minority group, it is a shame that Azerbaijanis’ struggles in Iran are ignored domestically and unknown globally.

In the past month we finished some written proposals for the Office of the High Commissioner for Human Rights (Geneva) as well as an annual report for the board meeting. Having met mostly everyone involved here at ADAPP, I’m confident that in the next months we will be able to make more progress and to bring ADAPP’s work in the last five years to light. I will be their third summer intern and I’m really excited to continue this tradition of hard work, dedication, and research to help assist this minority group.

In the past two weeks, we decided that we want to make a short documentary style video to introduce the organization. We agreed that because this will be the video that represents our entire work, we need this to be shot as professionally as possible. This was perfect because Vancouver is known to be the third biggest film industry in the world and many people were interested to help our organization out for little, if not no, compensation. We are currently getting the script together, finalizing our crew, and hopefully in the next week, filming. 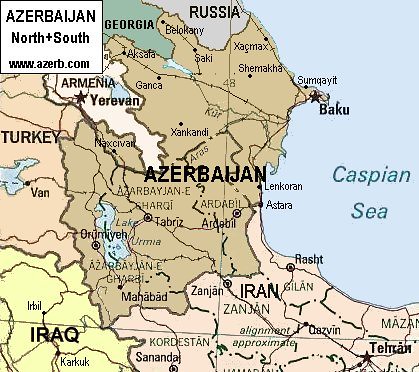