I am Equipped and Ready to Make a Change 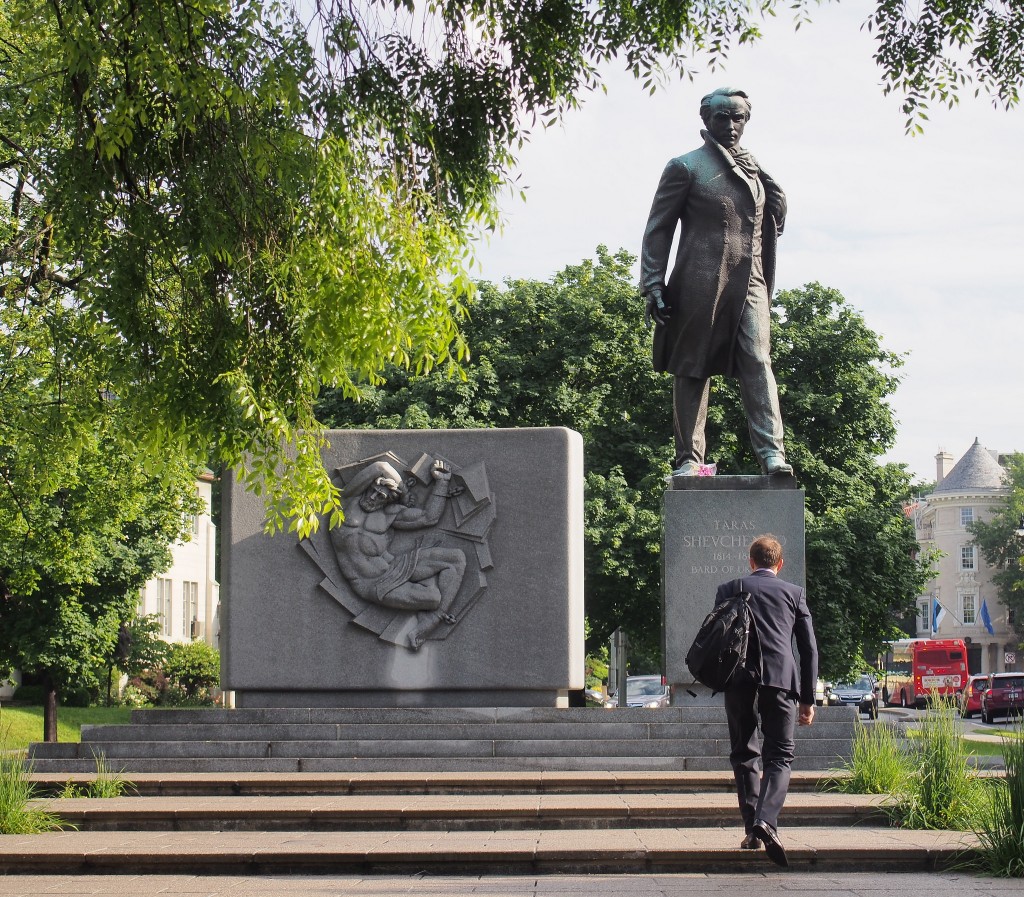 Arriving at the AP office in DC

Fighting poverty became one of my objectives when I decided to study International Affairs. For months, I searched for an internship that will allow me to put in practice the skills that I have learned in my first year of grad school. After three months since I submitted the application for a fellowship, I am fortunate to be among the twelve students chosen by The Advocacy Project to spend ten weeks abroad helping various communities with issues such early marriage, child labor, building facilities, and income generation projects for poor families.

However, before departure, I had to complete a week of training in Washington DC. At the training, I learned how to write an effective story, take professional pictures, make and edit videos, raise funds, and address various strategies that will help me to build a successful project.

Most of the people like to read good stories. In fact, writers such as Stephen King, and David Foster, just to mention a few, argue that the first sentence is crucial. If the first sentence does not capture the attention of the readers, they will not continue to read it. Thus, a story should be short, interesting, and have a point. If a story does not have a clear beginning and ending, it usually does not have a clear point.  Writers should always keep in mind of what they are trying to convey, and who is the audience.

In addition to writing, including pictures and videos makes the story more interesting and appealing to people. Before coming to the training, I was not interested in editing videos. However, now I understand the importance of videos. Thus, to convey people about a particular subject, a story could be effective when these three elements are included: writing, photos and videos.

One of my favorite parts was on Thursday when the guest speakers spoke about strategies for a successful project. And in order to achieve it, three steps must be taken. First, one needs to set clear goals. Second, the goals must be measurable, and third, the goals should be achievable. Many organizations fail to achieve better performances because they do not have clear goals defined. 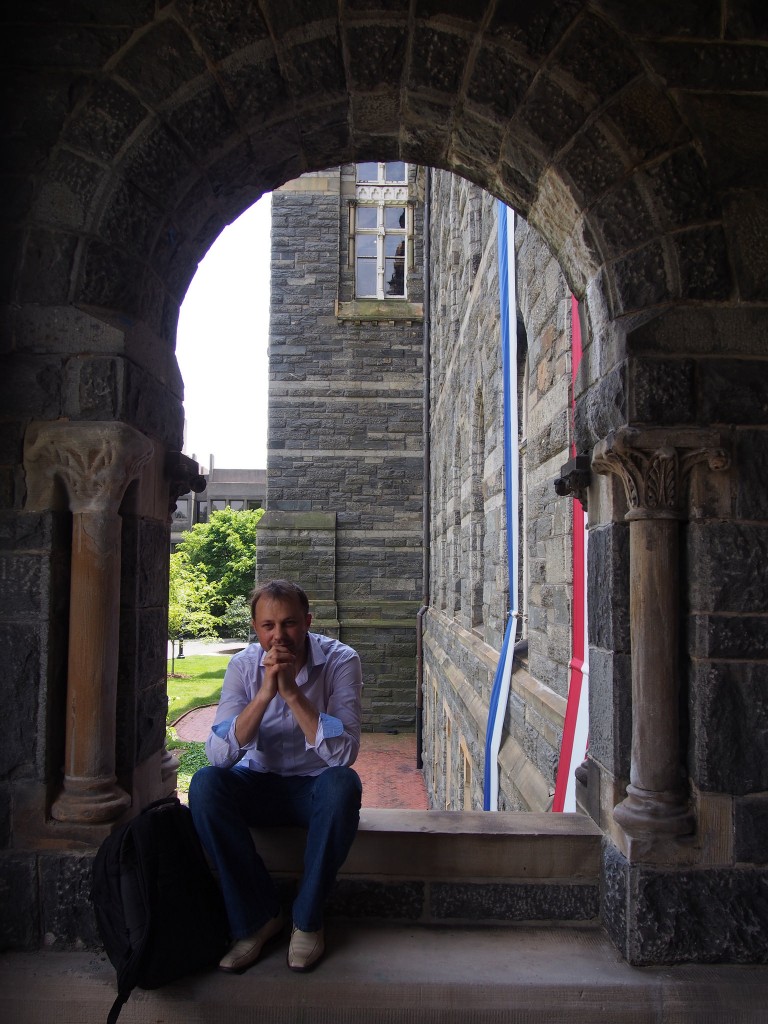 On a break during training at Georgetown University

Although I have never been to Peru before, I expect some difficulties such as funding the project and the collaboration with both the organization and the community that I will be working with. However, these difficulties will not prevent me from achieving the goals. After my ten-weeks of fellowship are over, I expect the following: first, I want one hundred families to be able to generate an income from the wool that they will be able to trade at higher prices. Second, I want to put in place a system wherein hundreds of families can improve and develop a business that will help them economically. Third, and probably one of the most ambitious goal is that I want is for the project to be replicated in different parts of Peru, and perhaps in different parts of the world.