Land of the Free, Home of the Brave 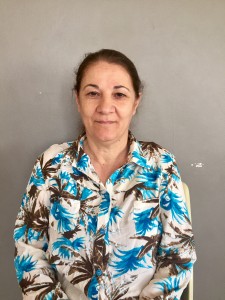 In Jordan, I have met brave women who are seeking freedom. Imagine their surprise in finding the land of the free and home of the brave is turning a blind eye to their struggle. Of course, there are people in the U.S. who are empathetic to the refugee crisis, calling their senators and protesting the president. Still, these women sit waiting. We are a country proud of a statue that bears the phrase, “’Give me you 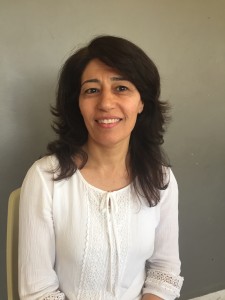 The women whose pictures you are seeing in this blog are so spectacularly normal. The fact that we are debating whether they are a national security threat becomes more laughable to me each day I work with them. When I began interviewing each of them this week, temperatures were reaching up to 105 degrees Fahrenheit. They all huddled in one corner of the room, chitchatting near the A.C. as I spoke to them one by one. As the women they grew to call friends and sisters told their stories, they cheered them on or reminded them the camera added 10 pounds and to sit up straight (like any true friend would do). The women gathered in this room aren’t all from the same country, city, or even religion; they are still friends and supporters of one another. Yet, we argue they cannot possibly integrate into a culture like ours- one that we like to imagine is based on inclusiveness despite differences. Take a look at the American political climate and you might come to the same conclusion as I have. These women are way better at looking past their differences than we are. 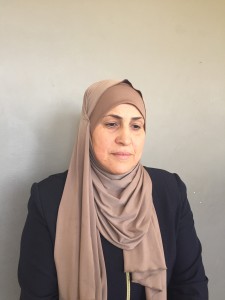 My interviews, which will eventually become profiles of these women’s experiences consist of a few main questions. The last being, “If you could tell someone in America (or the west in general) one thing. What would it be?” They all want to be seen for who they are instead of as a terrifying other. Many stressed the fact that they were running away from Daesh and were not complicit in the havoc they were wreaking in the Middle East and abroad. They wanted Americans to know that living in Amman is so expensive when they are barred from working; they do want to work and contribute to society, but cannot here. Ultimately, they want safety for their children and a good night’s sleep. One woman reasoned, “If every developed country just took a few hundred or thousand families, it would change so many lives.” They are all so grateful just to be alive, but they yearn for the freedom that they’ve been hearing exists in the states. 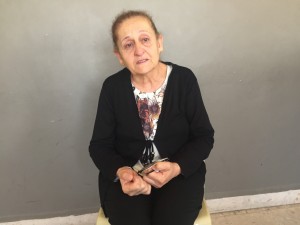 My family was lucky to be accepted into the United States in a time when being Arab didn’t automatically make you a threat. My paternal grandparents could raise their family safely and securely in Colorado and I was able to be born an American. I am proud to have been born in the country that accepted my father’s family when they were coming from their war-torn homeland. But now, I am ashamed that our country doesn’t resemble the one that was so full of hope or my father and his siblings. Why did they deserve refuge and safety but the Syrians and Iraqis I’ve met don’t? It was a question that was plaguing me more than usually yesterday. On the 4th of July, I was happy to be born in a country that allows me to dissent and protest without fearing for my security. I hope by Independence Day 2018, I can say I am also happy to have been born in a country that accepts those in need with open arms, that finally helps those huddled masses breathe free.