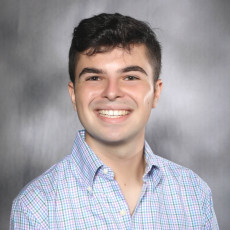 On July 1st, a nationwide order came into effect that all vendors must vacate the streets. Prior to that order, there were thousands of vendors in Gulu selling on the street as a source of income to support their families.

Within Gulu, one of the most arguably recognizable landmarks is Gulu Main Market. If you were to visit the market prior to July 1st, you would see hundreds of vendors selling in the designated parking space, around the market, and on the roadside. However, on July 1st, Gulu law enforcement backed by military officials evicted the sellers by force. 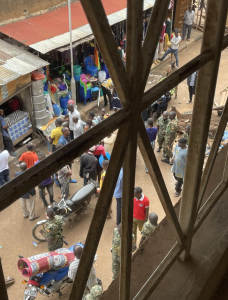 By Sunday the 3rd, Gulu Main Market appeared abandoned with all sellers being told to relocate inside or sell from their homes. Sunday night, where I would usually see dozens of sellers selling food, clothing, shoes, etc. was eerily quiet, with military roaming the streets and no sellers outside.

I met with my friend Hamuza who is originally from Kampala but has been living and working within Gulu for the past couple of years to discuss how the order has effected his livelihood. Hamuza worked a cart seven days a week where he would sell fried fish, chicken, and chips across the street from my hotel (he did not own the cart). After the order, military came and chased everyone off the street, warning them not to return or they will face consequences. As a result, Hamuza has returned him to Kampala to see if he can find any job with his family as he can’t afford rent in Gulu and the cart owner has suspended his payments.

While the goal of the order is to make cities cleaner and to increase the amount of sellers within designated town markets, tens of thousands (possibly even hundreds of thousands), will feel the effects of the order as they can’t afford to rent a space, thus preventing them from earning a income and supporting themselves and their families. 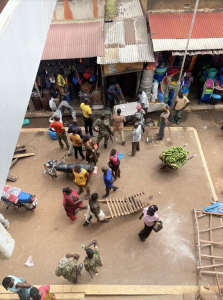 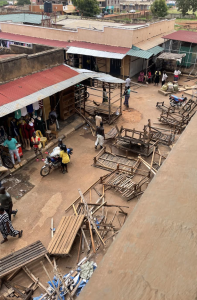 The destruction of people’s livelihoods