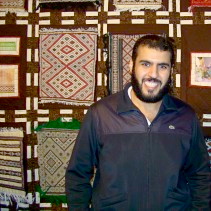 As a man born and raised in Saudi Arabia, working with women here in Morocco has been a new and enlightening experience.  A major issue discussed among Westerners is the relationship between men and women in the Middle East.  I hope this blog entry will help clarify some common misconceptions about this issue. To do so, I will focus on two Arab-Muslim countries: Saudi Arabia my home country and Morocco my host country.

In Saudi Arabia, there are strict rules governing the interactions between men and women. These rules are based on laws and customs that are in place to protect a woman’s honor.  A woman’s conduct reflects back on her family, so they are essentially ambassadors for their family. In a culture very much centered around reputation and family, any misconduct can end up tarnishing an entire family’s name. Therefore, any misbehavior by women often causes irreparable damage to a family’s reputation. Saudis do not view social repression toward women as repressive in and of itself, but as an acknowledgement of the status and nature of women. In other words, because their important role in society as representatives of their families, men have felt the need to provide them with protection from stress, temptation, and competition. Strict gender segregation is a well-known tool of implementation in Saudi Arabian culture. Men and women are not to interact in individual or group settings, unless they are a couple or relatives.  Foreigners visiting Saudi Arabia will immediately see evidence of gender segregation when they arrive. For instance, restaurants tend to have “family” and “male-only” sections. Even most Western restaurants, such as McDonald’s, Pizza Hut, and Starbucks, have to have segregated eating zones. Saudi homes also generally have two entrances, one for men and another for women. While Saudi women have professional jobs in places such as, banks and schools, they are female only establishments, the exception to these jobs being in the medical profession. However, even in a hospital or medical workplace, the interaction between men and women is very restricted, with social interaction being carefully monitored and controlled. And while the levels of control over social interactions between genders differ among the many regions of the Saudi Arabia, none of the regions are as casual or free as the entire country of Morocco. 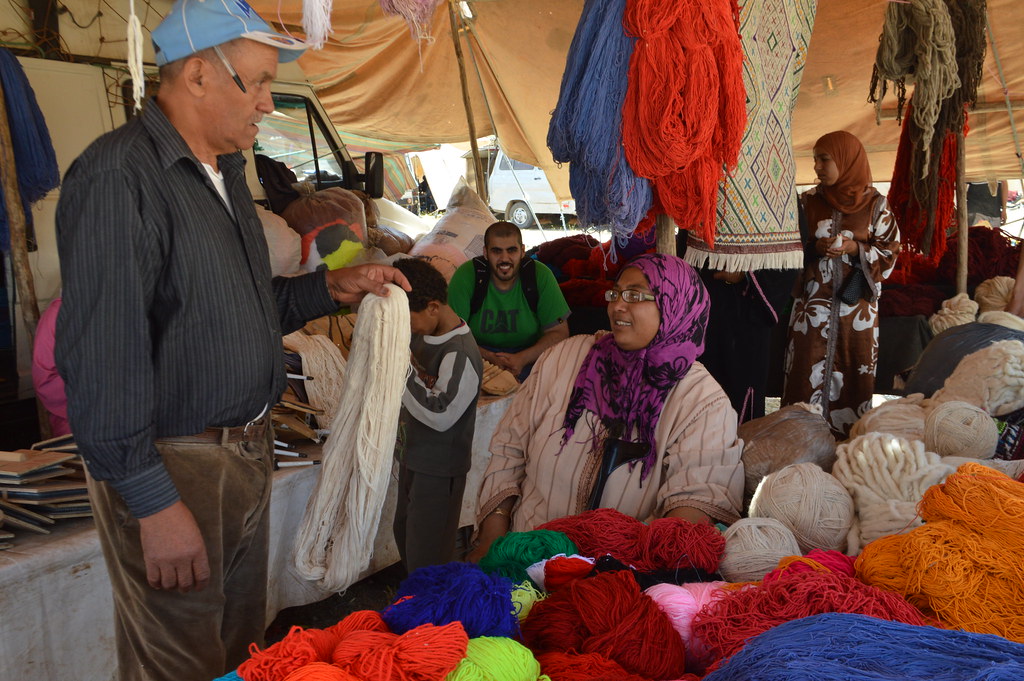 In Morocco and to be specific in Ain leuh, I have noticed it is rare to find women sitting with men at mixed gender events; however people naturally break into separate male and female groups out of their own accord, no one is forced to do so. There is no stigma against women talking to men who are not their relatives or husbands. Generally, both genders work together, eat together, and have fun together. The women I have met in Morocco are all respectable, kind, and incredibly hospitable people. The lack of forced gender segregation has made for me a very comfortable and inviting environment. I find myself happy and comfortable amongst the Moroccan people, and I believe this is due to the fact that Morocco does not impose repressive rules upon women, but rather fosters an environment of female empowerment. They treat me as member of the community, as a partner in the Cooperative, and as son of their families. This environment has allowed me to work with the wonderful women of the Cooperative in Ain Leuh, an opportunity that I would not have had in Saudi Arabia.

Currently, Saudi women reveal most are satisfied with the current social system, because it provides them with respect and security. However, there are a growing number of Saudi women wanting greater legal, personal, and social freedoms. The proof of this fact being an increase in the trend of Saudi women seeking college and advanced degrees, and enrolling in universities both inside and outside Saudi Arabia. Hopefully one day, Saudi Arabia will loosen up its control on societal behavior and realize that restricting male and female interaction to such a severe degree is not necessary to cultivate a happy, safe, and respectably appropriate atmosphere.