My visit to the local police station

Don’t be fooled by the title. No, I wasn’t arrested. I just decided to embark on a friendly visit to the local police department to inquire more about child sacrifice and their efforts in combatting this issue.

Despite not having an appointment, I was able to use my persuasive skills to get an interview with Officer Peter Oduko, who is the Community Liaison Officer in the Soroti district.   Officer Oduko is in charge of all the community welfare including any issues related to child sacrifice. During our interview, Officer Oduko was able to answer some of my pending questions and elaborate on the efforts the department is doing  to help sensitize the information of child sacrifice. Nevertheless, Officer Oduko answers to my questions were extremely brief and short. And after the interview, I was even more confused on what the Uganda Police Force (UPF)  are doing to help bring an end to child sacrifice

Listed below are a few of the questions  I asked Officer Oduko:

Why does child sacrifice exist in Uganda?

Child sacrifice is correlated with economic success. The reason why so many Ugandans seek help from witch doctors is simply to achieve financial prosperity. Those who are entrenched in poverty become very desperate and will resort to seeking advice from a witch doctor.

What are the elements of child sacrifice?

There are three types of individuals that are involved in child sacrifice. The witchdoctors- these are the main players within the rituals. They are the ones who are responsible for executing the sacrifice rituals. The witch doctors believe that the ancestral spirits talk to them and order them to carry out these rituals in order for them to please the gods. The Agent- these individuals are asked by the witch doctors to abduct a child for sacrifice. They can either be family members, neighbors or even friends of the victim. The agents deal directly with the witch doctors. And lastly, the victims.

What evidence is needed to prosecute a perpetrator?

There needs to be proof that a child was murder and the purpose of the murder was for child sacrifice. In order words, for the police to arrest a perpetuator there needs to be evidence such as the militated body parts of the victim.

Why are children generally targeted for such ritual practices?

What are the police doing to help combat child sacrifice in the Soroti district?

Here’s a short clip from my interview with Officer Oduko: 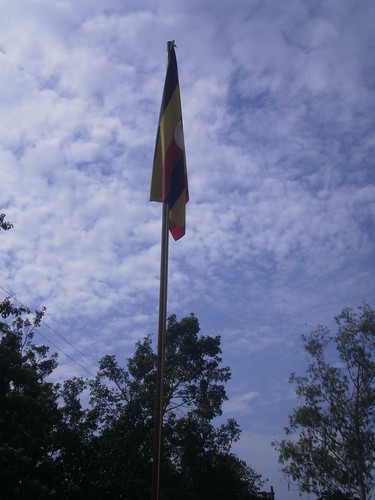 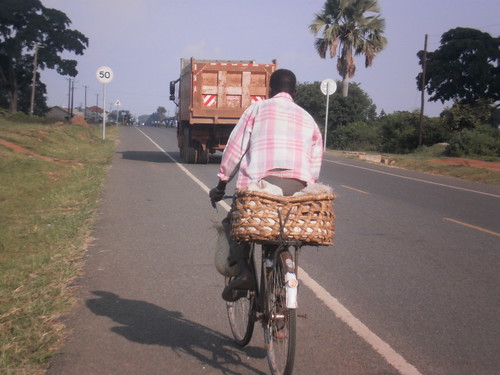 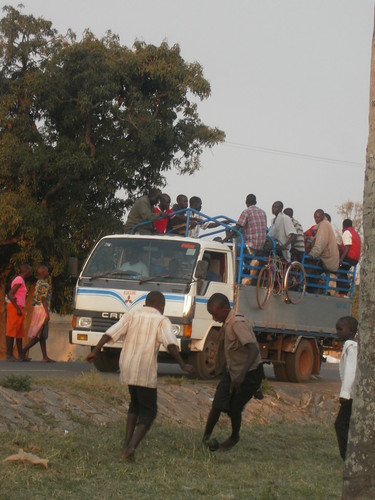