On the road again…

On my last trip to Ayacucho last week, I was fortunate enough to witness first-hand the investigative work of realized by EPAF. Much of it feels like attempting to place together the piece of a grim puzzle. We know such a person was disappeared from such a village. Villagers say that there are bodies buried in such and such a place. By reconstructing the events through interviews with relatives and witnesses, EPAF tries to link the who with the where. But the thing with enforced disappearance is that where the body ends up can often not be deducted from the crime itself. As José  Pablo Baraybar,  executive director of EPAF, once wrote: “Those that disappear people do it so that the people never re-appear, otherwise it would be too easy.” 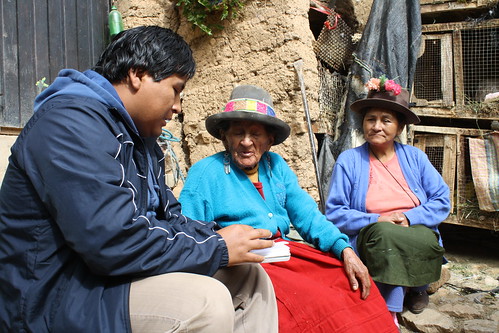 In Apongo, one of the villages I visited last week, the rumor is that some people from Hualla are buried. Hualla is a community I have visited before on a previous trip, and counts one of the highest numbers of disappeared in Peru . To think some of them may be in found in Apongo touched me deeply, and made me fully grasp the significance of EPAF’s work on the ground in these communities. If we can go back to just one of the numerous people who were kind enough to let us into their home and strong enough to recount in details what was undoubtedly the most difficult period of their lives—if we can go back to just one of these people, and tell them we have located their loved one, then all EPAF’s efforts are worthwhile. 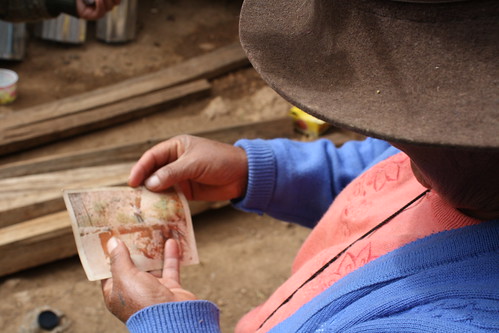 This recent trip to Ayacucho was the first time that I was in prolonged contact with relatives of the disappeared outside of Lima. If there is one thing I can take away from the experience, it is that their concerns are very much in line with what EPAF is advocating for. They want the truth, and they want the remains of their loved ones. Apart from that, what they want is reparation. They have been waiting for years, they say, and nothing has come forward. Nothing demonstrating that the state is acknowledging the harm done to them, and asking for forgiveness. 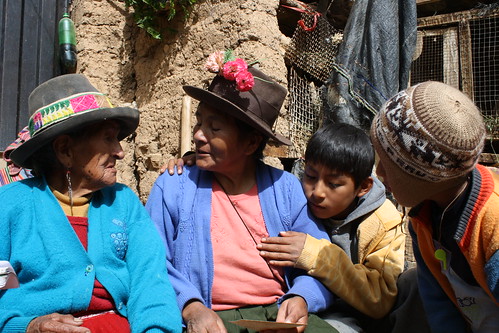 How long will this situation be allowed to linger? Many of the relatives are old; a good number have already died, without ever knowing the truth or seeing a hint of justice. EPAF’s efforts in the search and identification of the disappeared are crucial, but they are not enough in and of themselves. What Peru needs is a National Plan for the Search and Identification of the Disappeared. Nothing controversial, or politicized; just a little bit of goodwill, a lot of common sense, and a good old plan. Is it really too much to ask for? 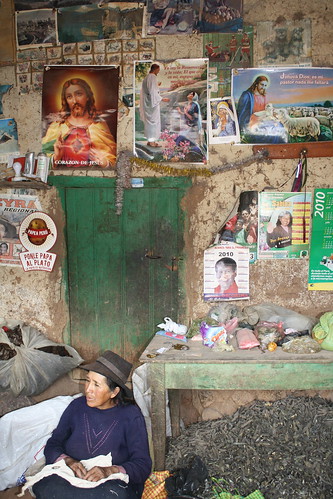