Since I arrived in Bamako, one thing continues to strike me, and that is the vast difference between the world to which I recently started belonging and the one to which I have recently returned. To make sense of this big difference, I found myself going back to my globalization class that was required for my first semester of graduate school at Georgetown University. In this globalization class we read a number of books including Guns Germs, and Steel, and The World and a Very Small Place in Africa, among others, which attempt to explain why the world is as divided and unequal as it is.

Regardless of these references, no explanations given in those books about the advantages that Europeans had — whether it was the guns, the germs, the steel or the climate over the so-called Global South — was good enough to convince me why Mali, which used to be one of the strongest and biggest empires, seems not to belong to the same planet as the United States or any other European country I have seen. 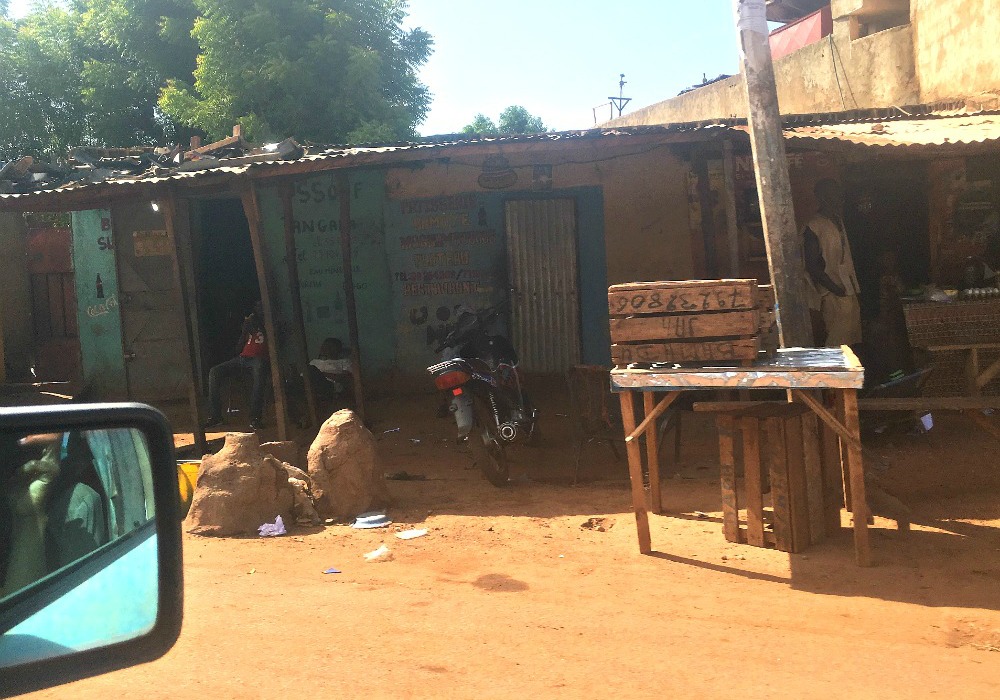 Today, Mali is also one of the poorest countries in the world, with 60 percent of the population living below the poverty line (Crossroads International).  Without going further into too many statistics (I would leave that to the World Bank), I can already tell you how I see this poverty in everyday life.

Coming in as an outsider, while I have always felt poverty I can say that I am seeing its face for the first time. Poverty is not what I have come to know in the United States through food stamps and other governmental help. Here in Mali, poverty has a different face. My coworker, Awa at Sini Sanuman (my host organization) once told me, “Rose, c’est ne pas la pauvreté; c’est la misère.” “Rose, it is not poverty; it’s misery”.

Every day, as I am chauffeured to work, I am always surprised to see so many children at such an early hour, empty food cans used as donation receptacles, little arms extended to passengers in taxis and personal cars, little bodies mingling with cars and motorcycles.

Among the children begging on the streets are also women who often carry small children. The worst part of it is when I return home in the afternoon when the sun is at its peak, and I feel like every organ inside of me is melting. Women with children as young as four are standing in the traffic hoping to obtain coins. Sometimes I can’t tell which one is worse, the hot sun under which they are standing or the traffic in which they are standing. I can tell you one thing: few road codes exist in Mali. 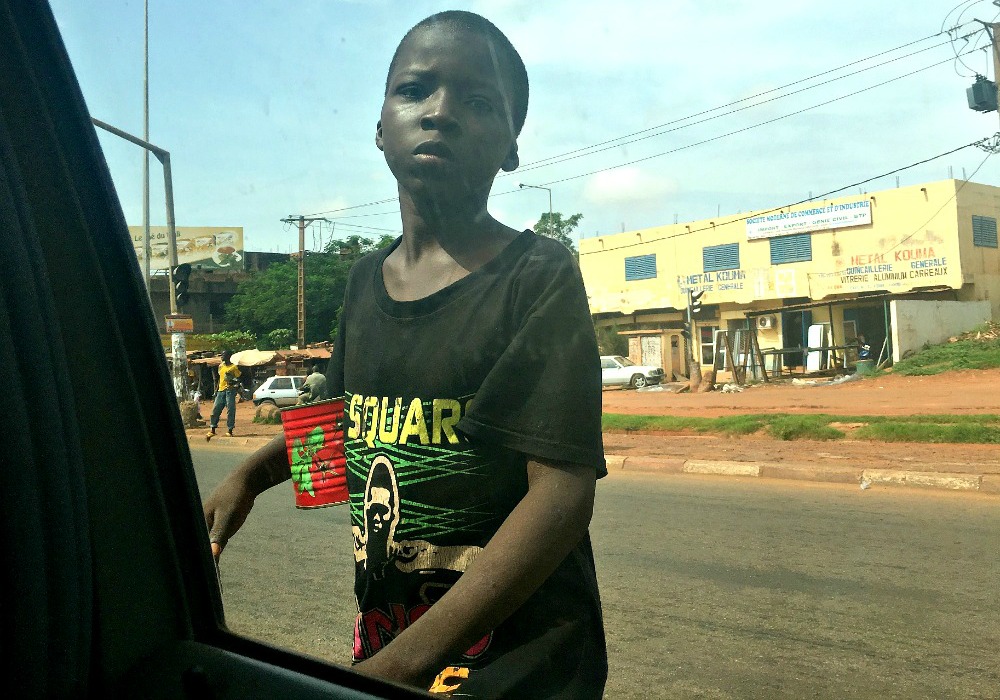 Poverty also takes the form of the kid who is standing in a ditch of dirty water up to his knees as he digs to remove dirt and garbage to allow the dirty water to circulate. Poverty is the run-down houses that I see on my way to work and around Bamako. Poverty is the raised mountain of garbage smoking on one side, while kids and women pick though it to find goodies. Poverty is the man and woman sitting behind a bucket full of Zamban fruits (wild fruits) that everyone seems to be selling but that no one seems to be buying. It makes me wonder what these women and men could have been if they had opportunities.

Poverty is having two masters degrees yet remaining unemployed, as I am reminded by Kofi, a Malian friend who I recently meet while running in the HHH, a weekly run organized by Westerners living in Mali.  Poverty is the 30 girls and women, survivors of rape, who left the Sini Sanuman center this week, lacking the financial means and opportunities to use the skills they have learned and continue on the path of recovery.

While I feel like I am doing some good here in Mali helping these victims of sexual violence recover from their trauma, at the end of the day, on my way home, I also see the same kids and women I left in the morning still begging and realize that I am just covering a wound and not healing it. I also feel helpless for the women I am trying to help. As they leave the center this week, I saw uncertainty in their eyes. Have they recovered from their trauma? Yes, but how long would that recovery last if they are unable to sustain themselves and the situation in Mali is not getting any better? 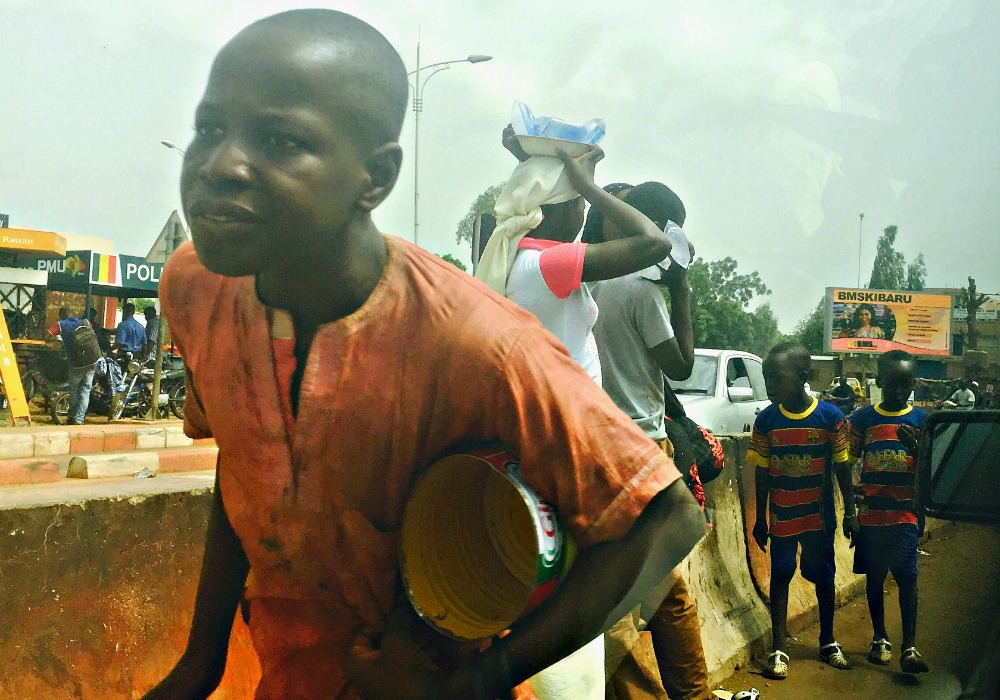 The Sini Sanuman driver once told me, noticing my frustration: “It’s like this,” meaning that I will get used to it.  But I don’t want to get used to it. I refuse to conform to poverty or “misery.” I have decided to write about it, to let the world know that poverty remains at large and here in Mali, I believe it is the source of many problems .