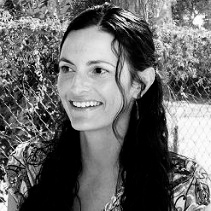 When you first meet Selena you notice the sparkle in her eyes, if you look a little closer you can see a girl wiser and more mature than most her age. In many ways Selena Romero is like any other 13 year old girl I’ve met. She likes to hang out with her friends, play basketball, listen to music and loves fashion. She always makes sure her earrings match her shirt and spends more than enough time fixing her long dark hair before school. What you don’t notice right away when you first meet Selena, is that she uses a prosthetic leg. 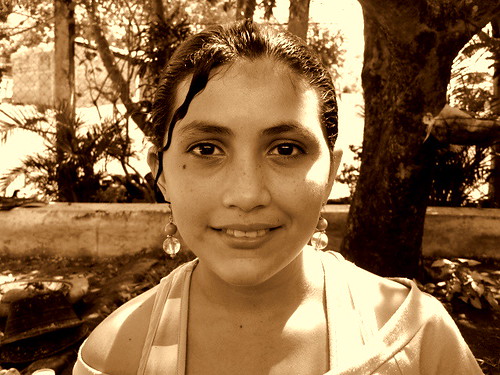 Last year after complications from thrombosis (a severe blood clot), Selena lost her left leg. Doctors were forced to amputate above the knee after severe damage due to oxygen loss from the clot. She spent just over three months in the hospital recuperating and several months in physical therapy. After receiving continued peer support from Dimas Gonzalez, outreach worker for the Red de Sobrevivientes, she was determined to get back to life and finish the school year with her friends.

Selena received a prosthetic leg from the Red de Sobrevivientes just four months ago. They say that children learn fast, they bounce back, they’re resilient. In Selena’s case nothing could be more true. She practiced for hours every day with her new prosthetic leg until she was strutting like a model on the catwalk. She doesn’t use her crutches anymore and hasn’t sat in a wheelchair since the day she received her prosthetic leg. She started playing basketball again with her friends, and two months ago she picked up her old rusty bike and re-taught herself to ride.

“I fell a lot and scratched my arms,” she said, “but now its easy. I ride to school everyday and can still beat my little cousin in a race.”

Selena will be in seventh grade this year. She is excited about going to middle school, her favorite subject is math, and she aspires to be a medical doctor one day. A typical teenage girl with a very special personality trait. Selena is a survivor. She took the trauma from her amputation and turned it into motivation