Huamanquiquia, Sacsamarca and Hualla. These are the names of the three communities of the Pampas-Qaracha region of Ayacucho that I visited that week, along with EPAF staff and a delegation of Canadian professors from the University of Northern British Columbia. In prevision of a future collaboration between UNBC and EPAF, the professors were there to learn about the history of the armed conflict in the region, as well as obtain a better understanding of the current post-conflict situation in the different communities. 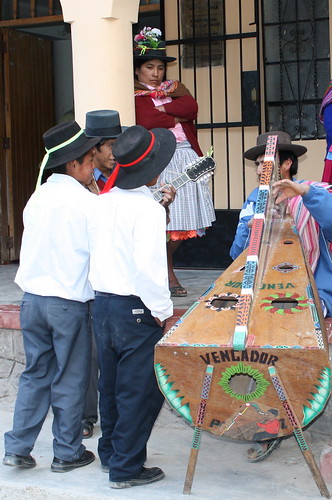 Despite the long hours of driving separating them, and their distinctive clothing and musical styles, Huamanquiquia, Sacsamarca and Hualla have a lot in common. In fact, like the majority of conflict-affected communities in Peru—many of which are to be found in this region as it was the main location of the confrontation between the Shining Path, the Peruvian Armed Forces, and self-defence groups—they share similarities that far outweigh their differences. 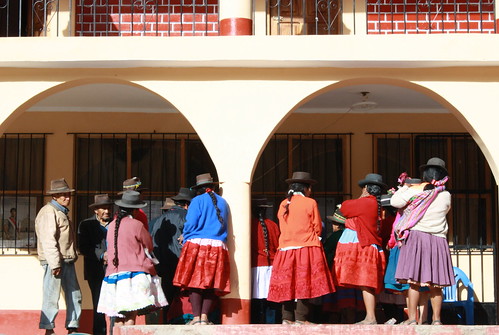 The three communities are part of an on-going  EPAF project to empower the relatives of the disappeared to become the main promoters of the search for their loved ones, through the recuperation of memory, psychosocial counselling, and support and juridical assistance in the organization of associations of victims’ relatives. One of the main reasons for our visit was to sign agreements with local authorities to formalize the collaboration between EPAF each of the communities. 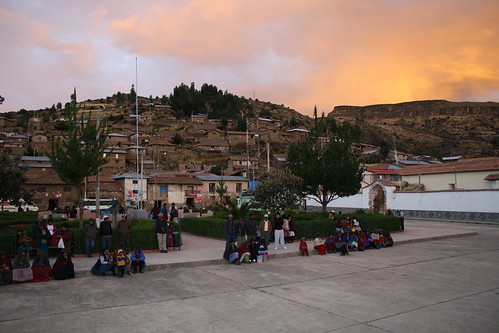 As I am becoming more immersed in this work and the more of these communities I visit, certain patterns are becoming hard to miss. This time around, I was particularly struck by two elements that came up again and again, whether in official speeches and discussions or in conversations with local people. First was how much people were moved by the interest showed by outsiders—whether they EPAF staff or visiting Canadian professors—in learning about their stories. 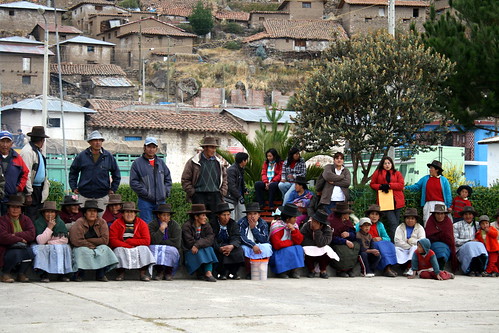 These are remote, extremely isolated communities that were deeply wounded by the internal conflict, and they have had to live with the weight of their memories ever since. The overwhelming impression I got was that communities feeling abandoned—abandoned by the State, and abandoned by a Peruvian society that cares little about the horrors that took place in this part of the country during the 1980s and 1990s. But also of people feeling trapped with their memories, their suffering and their wounds—and being thankful for any kind of outlet. Memory can be a burden as much as a liberation, and I have a feeling that some level of external recognition is crucial in the transition from one to the other. 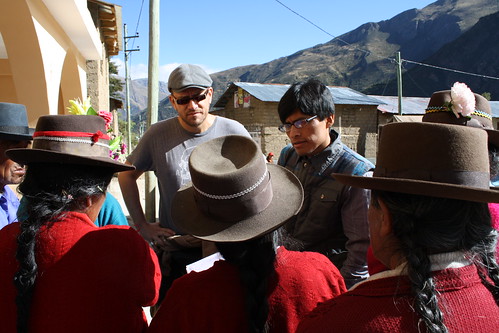 The second thread that seemed to crop up again and again was that of the various linkages between the history of violence and the present difficulties in the communities. Local people clearly understand their present as the logical continuation of the past, and many associate their current state of poverty as the consequence of the violence suffered in the 1980s and 1990s. For instance, people in Hualla repeatedly emphasized the progress achieved by the community before the conflict.  When violence came, it was reduced to a fraction of its population when the majority had to flee to cities—Huamanga, Ica, Lima—to preserve their lives. 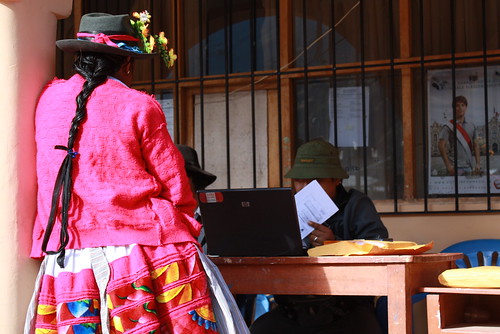 The fact that people themselves associate what I would broadly call “development” issues with their memories and lived experiences of the violence has many possible implications, which I will be sure to take up in future posts. For now, I will focus on one:  the limits of memory and the true meaning of justice. What does justice mean for the relatives of victims of enforced disappearance? Surely, establishing the truth over what happened and recuperating the remains of their deceased loved ones is a step in the right direction. 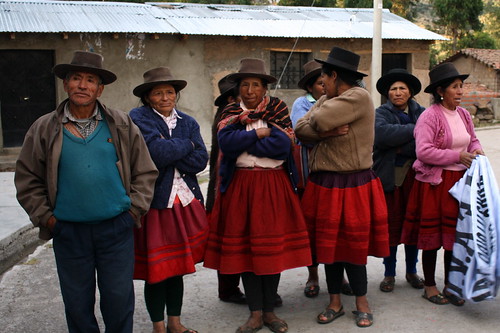 But what happens after the truth has been established, after the dead have been returned and properly buried? The collective memory of what happened may live on, but the people directly affected by the violence still remain as poor and marginalized from society, preventing any real possibility of a full reconciliation. This directly feeds into questions over reparations for the violence and losses suffered. What sort of reparation is appropriate in such cases? What is the responsibility of the government in this matter? I will address this issue in my next post, as I believe it is quite fitting with what I have witnessed on this recent trip, but also with recent events in Peru. 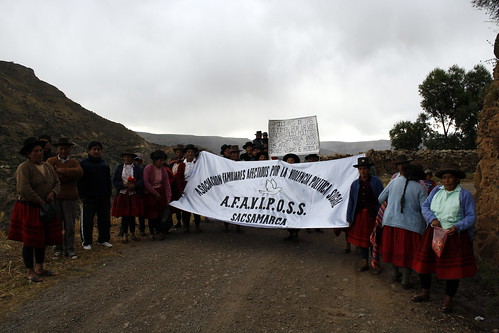 Before ending this post, I need to mention the incredible way we were welcomed in Huamanquiquia, Sacsamarca and Hualla. EPAF has managed to build a relationship of trust and respect with these communities, and this was evidenced by the extremely warm welcome we received. It is difficult to express the emotion felt after hours spent travelling on hair-raising roads to find an entire community waiting in the middle of the road to welcome your group with banners, music, and flowers. The hospitality of the people was truly humbling, and left many of us without the words to express our gratitude. 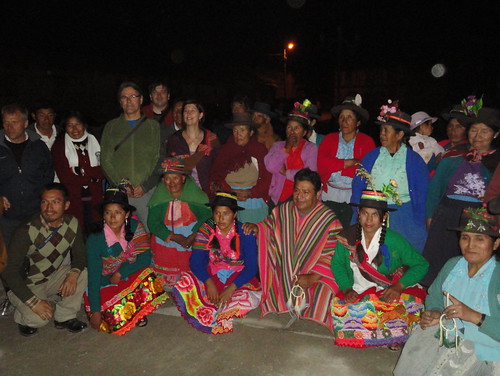 There would be much more for me to say about this trip to Ayacucho, but in the interest of keeping this post short I will simply say: “Tupananchikkama, Ayacucho!” (Quechua for see you soon, Ayacucho!) 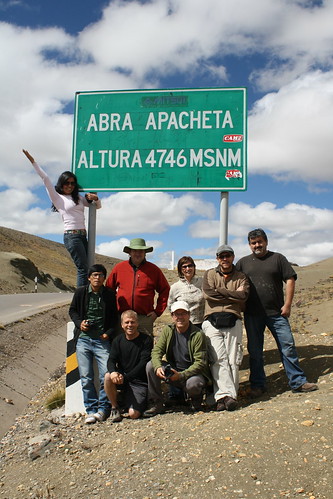 The rest of my photos of Ayacucho are available on my Flickr set.