Memory, activism, and quilting in Bardiya

This weekend, I’ll take my first trip out of Kathmandu to visit the Bardiya district in western Nepal. According to my guidebook, Bardiya is where you can find the country’s largest national park, where elephants, tigers, and Nepal’s famous one-horned rhinoceros roam freely through acres of scenic jungle. 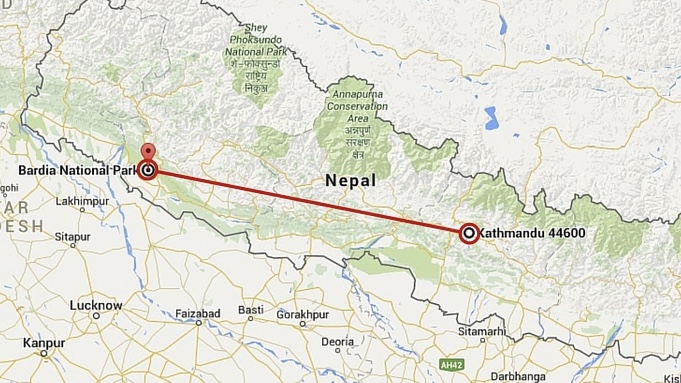 What my guidebook doesn’t mention is that between 1996 and 2006, more people were forcibly disappeared from Bardiya than from any other district in Nepal. According to data from the ICRC, the district of Bardiya has registered 261 enquiries of missing persons from the time of the conflict. The next closest number is from the neighboring district of Banke, which has registered 88 disappearances.

Today, Bardiya is home to one of the largest and most active victims’ associations in NEFAD’s network. Established in 2006, shortly after the peace agreement was signed, the Conflict Victims Committee now has over 200 active members. The CVC mobilizes families of the disappeared to collectively advocate for livelihood support, compensation, judicial processes, and the truth.

In addition to political campaigns, the CVC also serves as an important source of social and emotional support for families of the victims. Many families in rural communities face stigma as a result of their missing loved one. This is especially true for women whose husbands were disappeared: they hold an ambiguous status between wife and widow, which can leave them alienated from their families and vulnerable to abuse. Having opportunities to speak with other people who have experienced similar loss can be immensely therapeutic for families of the missing.

Ram and I will be meeting with the CVC in Bardiya to launch an advocacy quilting program for wives of the disappeared. This project will address a number of issues that families of the missing have identified as their primary concerns:

The Advocacy Project has supported similar quilting projects in communities across the world, using these powerful quilts to share women’s stories of tragedy and resilience with a truly global audience. I’m looking forward to meeting the activists in Bardiya this weekend and getting started on this exciting project.

Learn more about how NEFAD combines research and activism to identify the needs of the families of the disappeared here.