Calm amongst the chaos: embroidery

Eleven thirty AM in Bamako, Mali. News of civil unrest in neighbouring Burkina Faso and the end of Blaise Compaoré’s 27-year rule dominate conversations everywhere, taking over from an intense week of debating over the incubation period of the Ebola virus, following the news of a two-year old girl’s death by Ebola in the north-western town of Kayes. In the meantime, the northern regions of Gao and Kidal are still not entirely secure, with sporadic news of clashes between peacekeepers and jihadists and rebels. Some might say that we are quite literally surrounded by instability.

The reality in Sini Sanuman’s centres in Bamako and in Bourem is far from the chaos and uncertainty of the north, east and south. While women stay in the centre in each other’s company they have the opportunity to spend their days working side by side to learn new skills that will some day help them to produce soap or mend clothes, so to earn a little bit of an income. One of the biggest activities in the centre is the embroidery training, which benefits not only the women, but also the Advocacy Project itself.

Embroidery is almost a magic tool that is able to, at once, create a sense of community (women sit and do the embroidery together, as pictured below) and also create a space in which to express themselves. 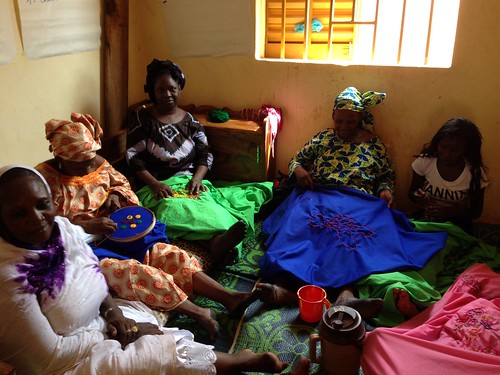 The Advocacy Project’s “signature product” are advocacy quilts, used to showcase the work of AP and its partners from around the world all over the world. Quilts send a powerful message; with just a few embroided panels, they have the opportunity to tell a story. Sini Sanuman is a new partner for AP, and one of my tasks as the first Peace Fellow in Mali is to create a quilt to tell the story of our women and advocate for our project in Mali. During Iain’s visit to the project we spent a long time discussing this… quilting business. The women, as shown below, were mostly drawing flowers on colourful pieces of cloth, but we needed to give this activity a direction. 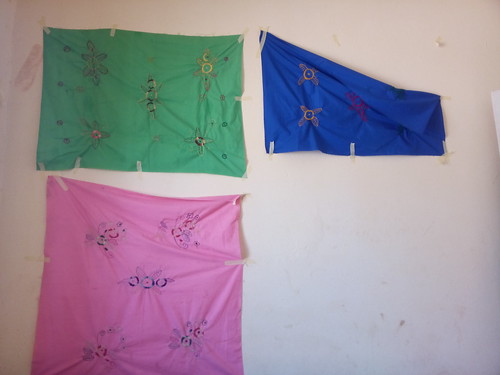 We discussed this with them, exposed the idea of a quilt to be showcased in different galleries and exhibitions around the world, essentially asking them to tell us “what do you want to say?”. 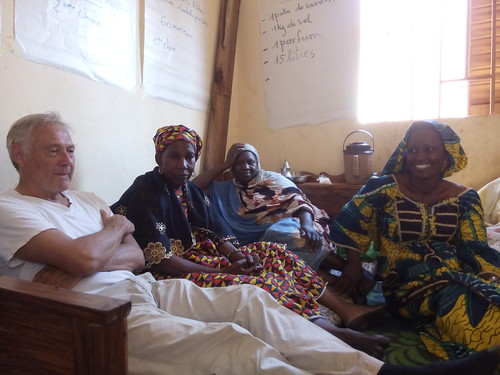 Although timid at first, they agreed that they would, with the help of a couple of artists, draw scenes that they had lived through or witnessed during the crisis in 2012-2013. Embroidery is still a work in progress, with women hard at work as a type, but here are some of the shocking and powerful designs that they came up with. 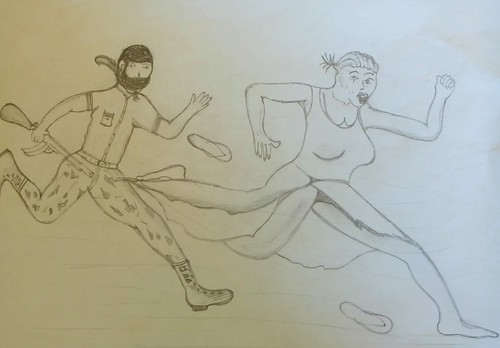 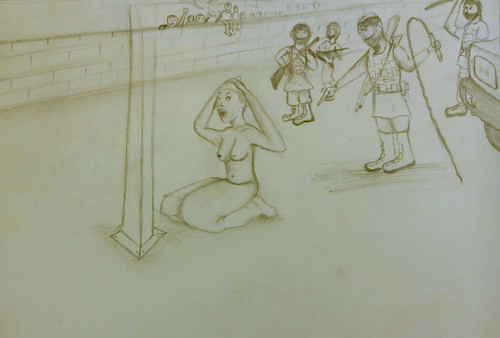 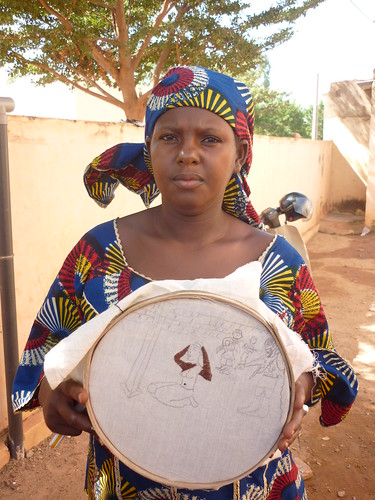 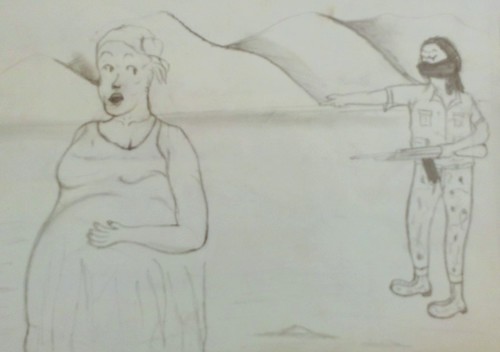 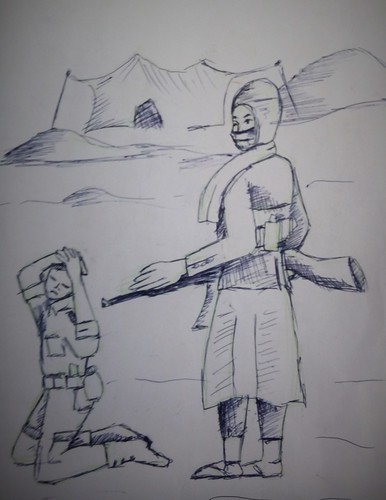 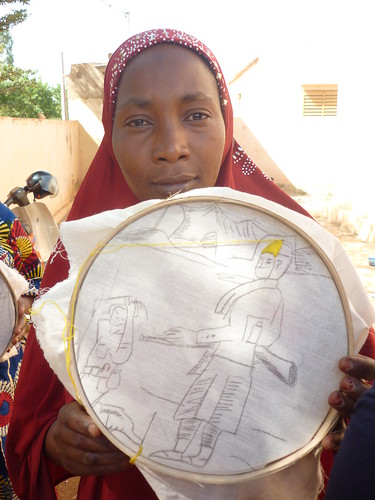 More soon, looking forward to sharing more pictures from our beautiful and exciting work in Bamako and Bourem.