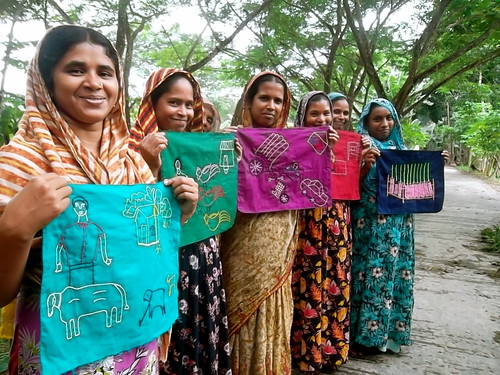 This week I tried to get a better grasp on how the women feel about their position in their communities. I explored why the women weren’t eating with us and how it was that they would eat after the men. I was pleased to find out that the women actually hold food back for themselves and eat together. In extreme situations when the family is really poor the women will offer the food to the men so that they have more energy to work and earn money. What appeared to me to be an appalling practice at first is actually one based in love and reason. I think that could be said about most things that are foreign and misunderstood. You go into it with your perceptions and come out the other end of the machine in a different shape seeing the same situation from a new perspective. The appalling becomes normal, accepted, and more than you initially thought.

I have been working with one group of women this past week making the quilt for the Advocacy Project. The Advocacy Project exhibits the quilts and uses the money earned to put back into my host organization. I asked the group of quilters if they would like to work independently of their husbands and they all want to. They explained that they just need to jump around a few issues to get them there. They already know how they are going to make the leaps if given the opportunity.

First hurdle: They need more capital so they’ll take out a loan (if BERDO can provide them with one).

Second hurdle: They need to be able to take care of their babies, so they’ll work in shifts. Some women taking care of the babies while the others do the work of the co-operative.

Third hurdle: Rather than work inside their home they would create a space for all the women to go and set up their sewing machines so that the men wouldn’t be worried about them doing “illegal Things”. They could work outside of the home, In their own space.

Finish line: a group of 20 women running their own co-operative with a self elected leader: Stronger, more confident, independent women. 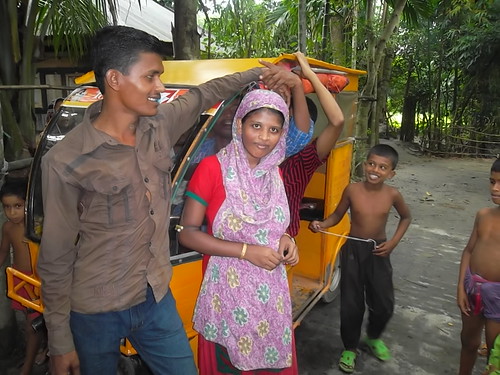 All of the women in the quilting group are in marriages that were arranged. This is the norm. When I was speaking with Saidul’s daughter, a well educated, driven, woman with confidence and ambitious goals, she told me of her preference of having an arranged marriage. She thinks it works better. Arranged marriage: becomes normal, accepted, and more than I  initially thought. It works, and not just for men. Or so a women has told me…

One last thing! Here is a picture of my landlord in Barisal. I’ve never met her husband and I’m pretty sure she runs the show.  She is an incredible confident, capable women. She also has a loan with BERDO… 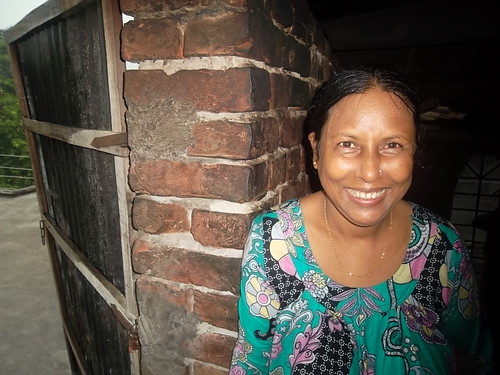