First in the Division

In April, at the end of term 1 (the school system here runs on a year round schedule of trimesters), our sixth graders competed in division wide exams. 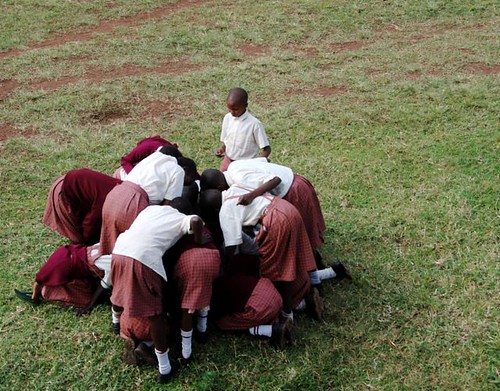 So, the results comparing our school to 25 other public schools in the division are finally in…and we’re number one!

The tests included sections for maths, English, Kiswahili, science, and social studies. Not only was our combined mean score high enough to rank us as number one in the division, but get this: out of the top five overall performing sixth graders in the whole division, four came from the Enkakenya Centre for Excellence! Congratulations to Angeline (#1), Vivian (#3), Juliet (#4) and Tasimi (#5)! Out of these four, two are orphans for whom the Kakenya’s Dream organization fully supports their education. Interestingly, the girl who ranked #2 for the division also has an Enkakenya Centre connection as she attended our leadership camp in April. 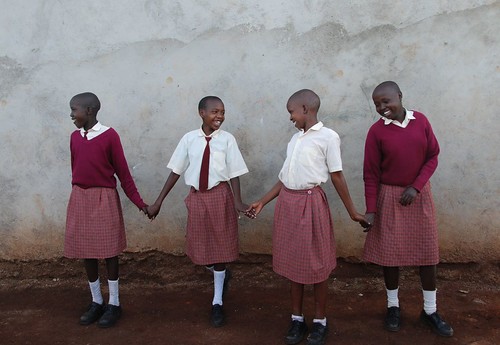 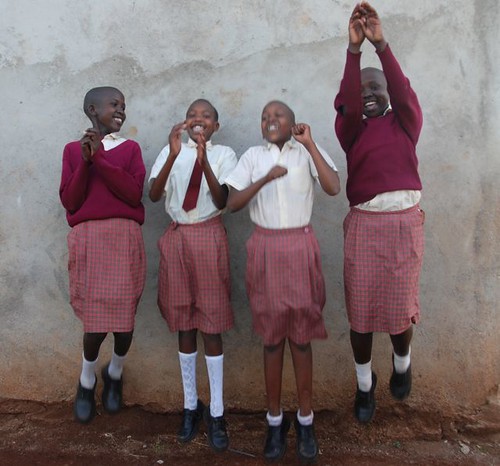 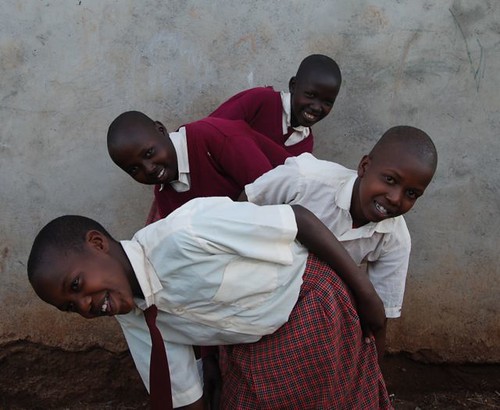 Congratulations are definitely also in order for Juliet for coming in at #1 in Kiswahili for the division, as well as Angeline for being the division’s #1 maths student the second year in a row, and for Yiamat for ranking #2 in maths!

I am thrilled, but it is important to be cognizant of what we are up against in the bigger picture – that is, in terms of whether or not our girls will have the best chances for higher education in Kenya. I don’t mean to be a downer, but the school needs to keep in mind that this division isn’t a great basis of comparison if the school is to strive for excellence. Our #1 mean score was a total of 309.94 points out of 500, where as in average to above average performing districts, the #1 mean score would be more like 360.00, according to the Assistant Area Education Officer who explained the results to me.

Isn’t it phenomenal is it that all of the division’s top five sixth graders were girls?