Hazards of Birth with FGM in Transmara 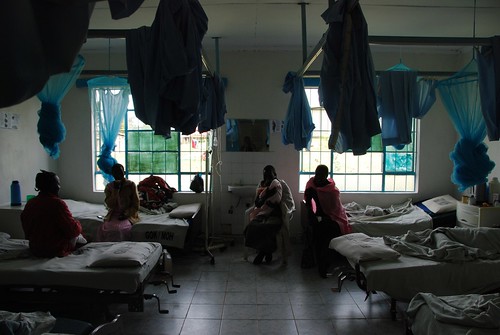 Giving birth in Africa is already a dark experience for most of the continent. In an area where FGM is almost ubiquitous, birth is an even more cruel and unforgiving obstacle in the life of a woman. Circumcision often leaves a women with a mass of scar tissue around her vagina. That scar tissue can obstruct the vaginal outlet such that that giving birth without proper medical attention becomes a perverse second act for the physical violence that female circumcision inflicts. Delivery becomes even more risky, and the maternity wards become a place where the excruciating circumcision of years earlier can inflict even further pain.

In this area, there is now a push to have women give birth in hospitals. Yet past campaigns to train and increase the use of trained TBAs (Traditional Birth Attendants), makes it all the more challenging to go back to the community and convince women from the bush of the value of giving birth in a hospital. Birthing problems related to FGM are further exacerbated by TBA’s (traditional birth attendants) who are untrained in the particular problems relating to FGM-obstructed birth. Although these TBAs actually used to be promoted by the government, the Ministry of Health has now changed tack and promotes hospital deliveries. 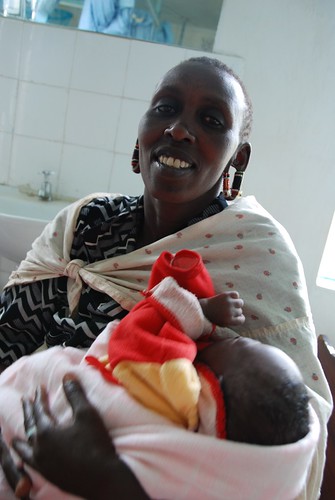 In the Transmara District, Elinore estimates that 50-60% of births now take place in a hospital or clinic. I haven’t found any reliable source of information on this, so this may be no more than a guess, and women I have spoken to in Enoosaen seem to think that number is much lower.

Women who deliver at home often end up with severe hemorrhaging, serious tears, or even obstetric fistulas. By the time such women arrive at the hospital, if ever, their unborn child is distressed and the they are in delayed labor, often resulting in the loss of the baby. Giving birth in the hospital means that obstructed labor is much more quickly identified and rectified. It also means that a woman is unlikely to have a severely delayed labor just because of her scar tissue – instead, the attending staff are forced to give such women extra large episiotomies (a cut to widen the vaginal opening during delivery).

Although Elinore didn’t mention hazards other than delayed labor and the occasional fistula, it is worth mentioning here that FGM is associated with a variety of significantly increased risks during delivery, and this world health organization study shows that even for women who give birth in health centers, FGM increases the chance of postpartum hemmorrage, needing a C-section, and extended hospitalization (although this varies according to the type of cut the woman experienced). 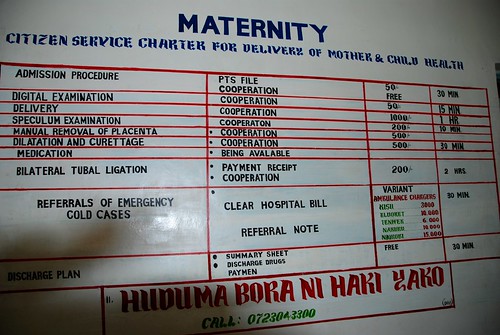