How Rape is Affecting Mali 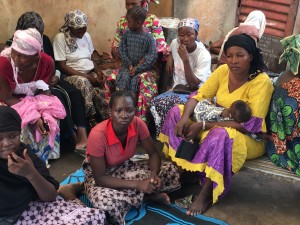 Women attending information session on how to protect themselves from sexual assaults.

As I was preparing for my trip to Mali in early June of this year, there was one story that had everyone talking on different social media platforms. It was the story of a young woman who was raped by a student at Stanford University. People were angry that the court system failed to give a harsh sentence to the perpetrator. People were also angry at the father of the perpetrator for minimizing the rape and portrayin his son as a victim and not as the criminal he was.  I myself was outraged by this lack of justice.

While in the U.S., the media was focused on a single story, in Mali rape was happening on a regular basis and went unreported. During my time in Mali this summer, I got to work with 60 women carrying 60 stories of both non-armed and armed sexual violence. This is only the number that my host organization was allowed to take in. Now imagine, when in a society advanced as ours, with a supposedly better working court system and rape is not punished as it should, what will happen in a society where there is a total lack of law-enforcing mechanisms?

Many of the Malian rape victims I worked with were only known as victims to NGOs like Sini Sanuman (my host organization) but not to the Malians authorities. None of these victims took their cases to court due to lack of financial means as the victims had to pay for their cases to be heard. The rape victims also endured social stigmatization. Despite its frequency in Mali, rape is considered very taboo, and most the time the victims are blamed for such violence. Stigmatization occurs whether the rape took place in an area with armed conflict or somewhere that was peaceful. When rape occurs in the communities not touched by the conflict, they blame the victim for what she was wearing or for being outside her home even thought she had to earn a living. 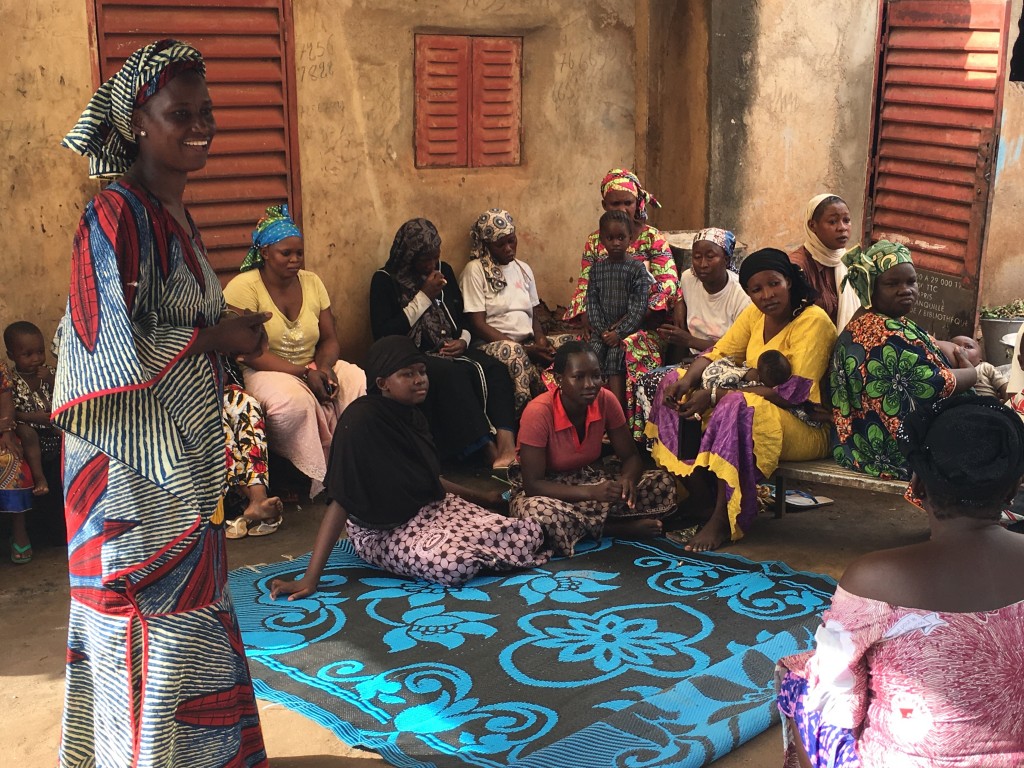 Though I saw dozens of rape victims, one stands out in my mind. A 13-year-old girl came to the center seeking help from the organization. I was helping other rape survivors learn a skill, soap making, in order to achieve financial independence and overcome the social stigmatization when I met Bintou (not her real name). I was told that she was a rape victim and that she was six months pregnant. When Bintou was first sexually assaulted, the elders of their community told her family of the victim that they would settle the matter in the community and that they did not need to involve the authorities.

The way the case was settled at the community level, however, was allowing the perpetrator to walk free. The community did not know was that she was pregnant. The perpetrator was seen as having done nothing wrong, so he had no obligation, financial or otherwise, toward the girl or the baby. The family decided to take their case to court. The decision, however, was treated with high secrecy, as the victim’s family feared the reaction of community and elders; the decision to seek justice through the courts was seen as a threat to the freedom of one of their community’s member.  Just getting the case to court was a long and costly process for the victim’s family. I left Mali right after the case was submitted to the court. I don’t have much hope for a just verdict, though.

Based on my time in Mali working with rape victims, I can tell you that rape is destabilizing the Malian society as much as poverty and war. From girls as young as five to elderly women, all the generations of women are affected by rape in Mali. And the question that arises then is, what impact will rape have on the Malian society in the long run?  While there is little intervention at a national level, there is zero response at international level.  This should be a concerning issue both at a local and international level, because these are crimes under international law; rape is being used both as a weapon of war in conflicted areas and as an act of non-armed sexual violence in Mali.  While I only worked with women, but as we have learned from collected histories of other conflicted areas (like Bosnia), acts of inhumanity take away the humanity of the perpetrator as well as the victim.