This is one of the slogans repeated by participants of the KCE Health and Leadership camp, a six-day seminar focused on girls’ empowerment, encouraging them to pursue their educational goals and to say no to the harmful traditional practices in their community. The Camp is hosted by the Kakenya’s Dream Organization and held at the Kakenya Center for Excellence school. Through a series of workshops and group activities, the camp aims to boost the girls’ self-esteem by teaching them to take ownership of their bodies and protect themselves from violence.

Last year we invited  sixty girls to take part in two camp session, one in April and another in December. This year, our goal was to double the number of participants in each session. As the Camp Coordinator, I invited twenty-six different schools within the Keyian Division to select two girls from grades 6 and 7 to attend. We ended up with 105 girls at our April camp from over 24 schools! 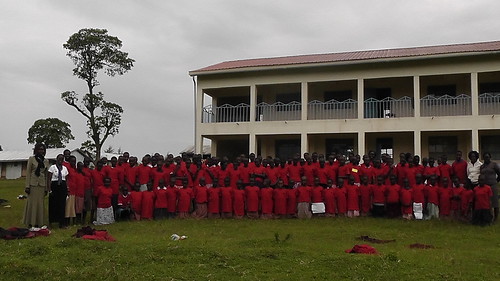 Often Maasai girls are socialized to acknowledge the needs of others over their own, leading to an absence of self-prioritization. Being outspoken, particularly on issues of sexual violence or harassment, is not typically a part of a girl’s upbringing.  Because of this, there is a critical need for these types of workshops in the region. In addition, it is through the workshops that many of the girls are taught about sexual and reproductive health for the first time, as it is traditionally a taboo subject the home. 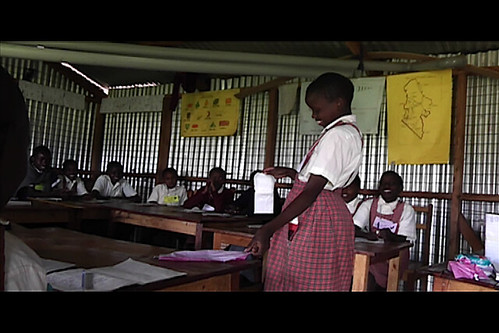 In a discussion with Mama Kakenya and her daughter, Naserian, I was told that when a girl in Keyian District experiences sexual abuse, the tradition is to bathe her in healing herbs while the perpetrator is punished through a communal beating and the confiscation of his largest cow. When I asked if the man is ostracized from the community after his public humiliation, I was told that the victim is the one who is humiliated. The humiliation experienced by the victim prevents exposure of the abuses. After the incident of sexual abuse, she is considered impure as an adult. Although there is a local court and police station (the closest is an hour away), these matters aren’t typically resolved through the legal structure. 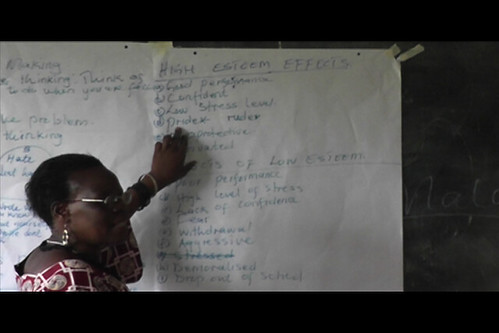 Throughout the camp the girls are taught how to love and protect their bodies from FGM, sexual violence, and the contraction of HIV and STDs. The camp is a unique opportunity for girls to learn about puberty, hygiene, substance abuse, self-awareness and women’s health. Most of the health topics covered in the workshops are still taboo for a majority of the communities in the Keyian Division. The issue of self-protection is clearly very important, given the lack of a legal structure that actively prosecutes perpetrators of violence and pegs the responsibility on the victims. The KCE’s Health and Leadership Camp is responding to these needs and is one of the first of its kind.  Its unique approach pairs its message of self-protection with girls’ empowerment through education and leadership. View a slideshow of the questions anonymously asked by camp participants at the end of the six day workshops.