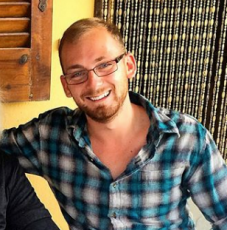 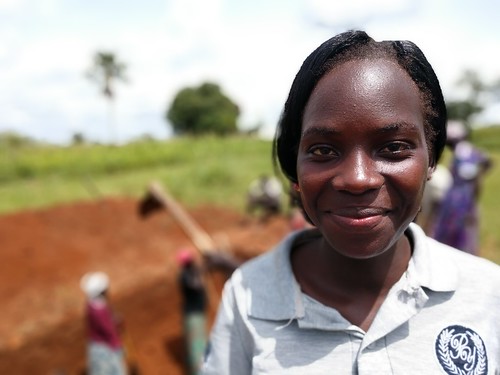 May 11th, 2003. Olympia is partial deaf, her voice is normally rough and uneven, but when she said May 11th, 2003, the words came out smoothly. Clearly this is not her first time telling this story. When Olympia was about eight years old, Gulu was the epicenter of violence. “We were suffering a lot. We would hear the sounds of gunshots while at school. Some of the kids would jump out the windows, but we all had to run. Wherever we went, we had to run.”  To the market, school, home, or church. Everywhere she went, she ran.

“We were never at home; it was too dangerous to be there especially at night. We would cook whatever food we had. He has to run with it, to the bush or town. We had to hide from the rebels.” She describes nights spent sleeping in the dirt, hidden under tall grass, the air filled with the sounds of mosquitoes and screams. The flames from burning houses transformed the soilders’ shadows into monsters. “Some nights, we could not leave [in time] so we hid in our house. Men would come at night, banging on doors, looking for people. If you made a noise, you die”. Her father would keep guard all night. The slightest sound, a twig breaking or the wind, was agonizing. There were many sleepiness nights in those days. “We’d go out in the morning to find our fields uprooted. Houses burnt…and bodies.”  Olympia lost her hearing during the violence. The last vivid sounds she remembers are people crying and gunshots. But then came May 11th, 2003.

“You know, in Uganda the first born son is very important. I barely remember my brother because he was taken from his bed while I was still young.” Olympia’s parents wanted the best for their children and sent their first born to a private, boarding school in Gulu town. It was a nice school with a good reputation, and it was supposed to be safer than staying in the villages. But in the middle of the night, the LRA came over the walls of the school like raiders. Chaos followed, few boys were kidnapped, forced to fight and kill their own people.  “We never ever saw [my brother] again. Some of his classmates escaped that night. But he was taken into the bush. Some who were taken came home once the war ended, but he never came back. We don’t know if he is alive or dead. We pray every night for him to come home.”  17 years, 6 months, and 21 days after her family was ripped apart, she still prays. Even with peace, these traumas linger.

The effects of war do not disappear after some signatures on a piece of paper. The pain lingers for generations.  “With the peace talks, [the violence] was reduced, but the memories are still there. Even now, if a motorcycle [backfires] people’s hearts start pumping. Some drop down; others just run without looking back. I still remember everything, how can I forget what I have seen?” 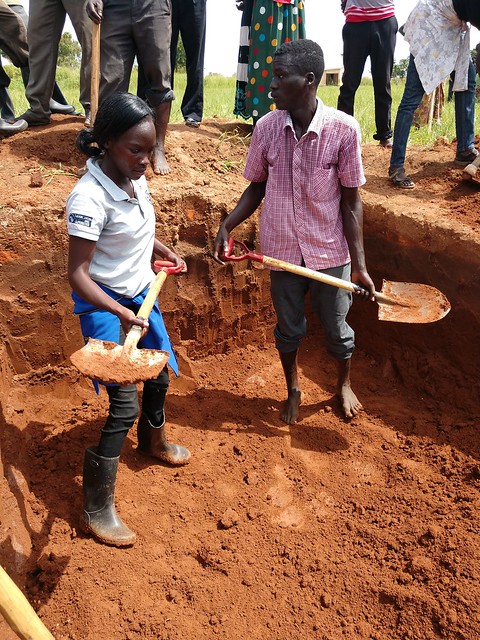 Olympia and Ivan are interning with GDPU this summer!