This blog post will be in two parts, because I think there was a bit too much to put down in one. Here’s part one, will get the second part up in the next couple of days.

Living in Sonargaon (pronounced Shonargao), being the only foreigner, is quite overwhelming. Even in Mongolia, I never experienced the fishbowl effect quite like this. It’s one thing to walk around the less crowded area near my apartment, where a lot of the people see me almost every day. I still get stared at but it doesn’t involve as much yelling, whistling, waving and woo-hooing. It’s a completely different thing to walk less than a mile the other direction to the bazaar. I’m sure the fact that I’m 6’5’’ and haven’t had a haircut in almost a year makes me that much more visually appealing but it sometimes feels like no foreigners ever visit Sonargaon. If that’s the case, it’s a shame because it really is quite beautiful here. A couple of quick notes before I continue:

Navigating my way through the bustling, mud soaked streets, ducking to avoid sharp metal roof corners and various hanging products on display, I attract attention like you can’t imagine. Bangladeshis young and old, boys, girls, men, women, they all stare at me. Some stare with hard to read expressions, perhaps confusion and curiosity, but if I raise my eyebrows and smile, I get a smile back probably 95% of the time. Most days the smiles and quick, cheerful interactions with people I meet on the street make it easy to handle all the attention. Some days, especially when the heat and humidity are more intense, walking around for one hour can feel like five or six. It’s very easy to want to run back to the calm and quiet of my apartment, where I do most of my reading, writing and photo/video editing. The past few days I’ve been trying to balance the need for quiet, isolated work time and a desire to not miss out on anything that Bangladesh has to offer. I’ll make more notes on this experience as my time here progresses. Now, on to Mayadip.

Since arriving in Sonargaon, much of my time spent talking with Shahed has been related to the Mayadip Island issue. We’ve visited the island a few times and it has quickly become one of my favorite places here. Mayadip and Nunartek are twin islands situated in the Meghna River, one of three major rivers that run through Bangladesh and form the Ganges Delta. It’s the source of so much of the life in Sonargaon and I’m sure in all the other areas it runs through. I’ll be spending a lot of time near and on the river so plenty more on that later on. The trip to Mayadip and Nunertek takes about 40 minutes and it’s always a good time to be on the boat. Aside from the sound of the engine, it’s quiet, the water is usually calm and it’s just a nice feeling being on the water. It makes for some great photos and video footage too.

There are around 1,300 residents on Mayadip, mostly fishermen, called Jele in Bengali. They are Muslim and many are Sufi (Islamic form of mysticism). The island is beautiful, the people friendly, welcoming, and always inviting me in for tea and snacks. Subornogram runs the island’s only school, which we visited briefly on our last trip. The residents of Mayadip are faced with food security issues and environmental degradation, both serious human rights issues.

There are currently at least two companies extracting sand from the banks of the Meghna River near Mayadip, illegally without government authorization. The sand is used to make bricks which are used in construction of various buildings. The two companies, which are both owned by locals with a lot of political influence, have contracts to dredge the river for purposes of navigability but instead have been extracting (stealing!) sand from the river banks, which causes mass erosion of both the riverbanks and the banks of the islands in the river. The government declared sand extracting points ( Balu Mahal, in Bengali) where some companies (who secured contracts legally) can extract the sands. The two companies involved continue to extract sand outside of this point, closer to the islands. This causes greater instability in an area that is already feeling the effects of climate change, and can lead to increased flooding.

I have more detailed information on this which I’m still reviewing and will follow up with in part 2 of this blog. I acquired a letter, written from Raquel Rolnik of the United Nations High Commissioner on Human Rights to Mr. Md Abdul Hannan, Bangladesh’s Ambassador to the United Nations, addressing the Mayadip Island issue in detail and highlighting the importance of putting a stop to the illegal sand extraction. Thanks for reading, will get part 2 up in the next day or two. I’ve attached some photos I took while visiting Mayadip the second time. Hope you enjoy. Cheers! 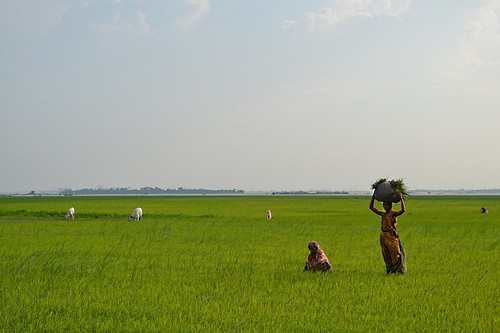 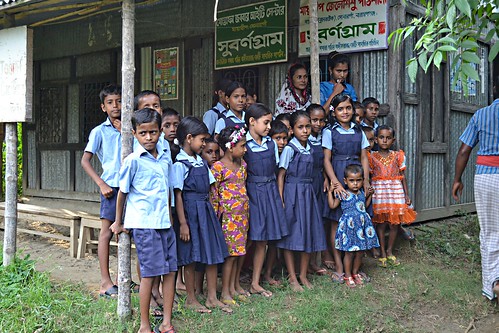 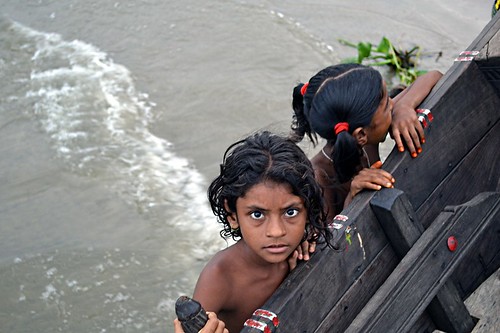 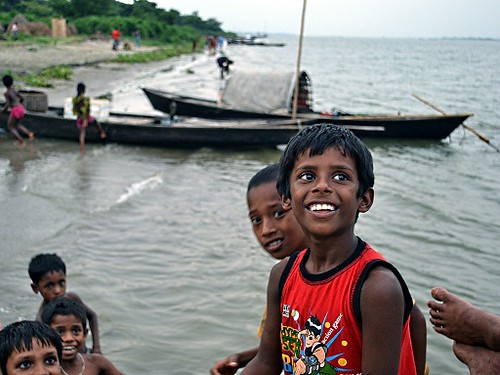 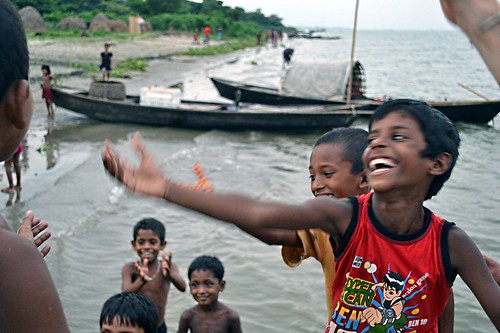 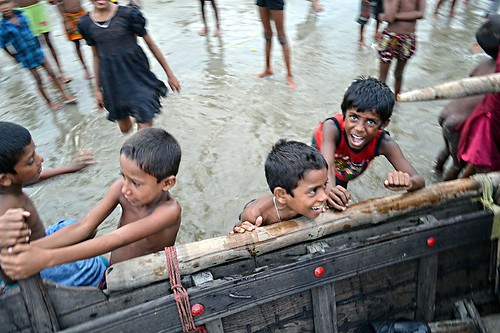