When Time is Your Worst Enemy: Two Weeks Left and a Lot Left To Do. 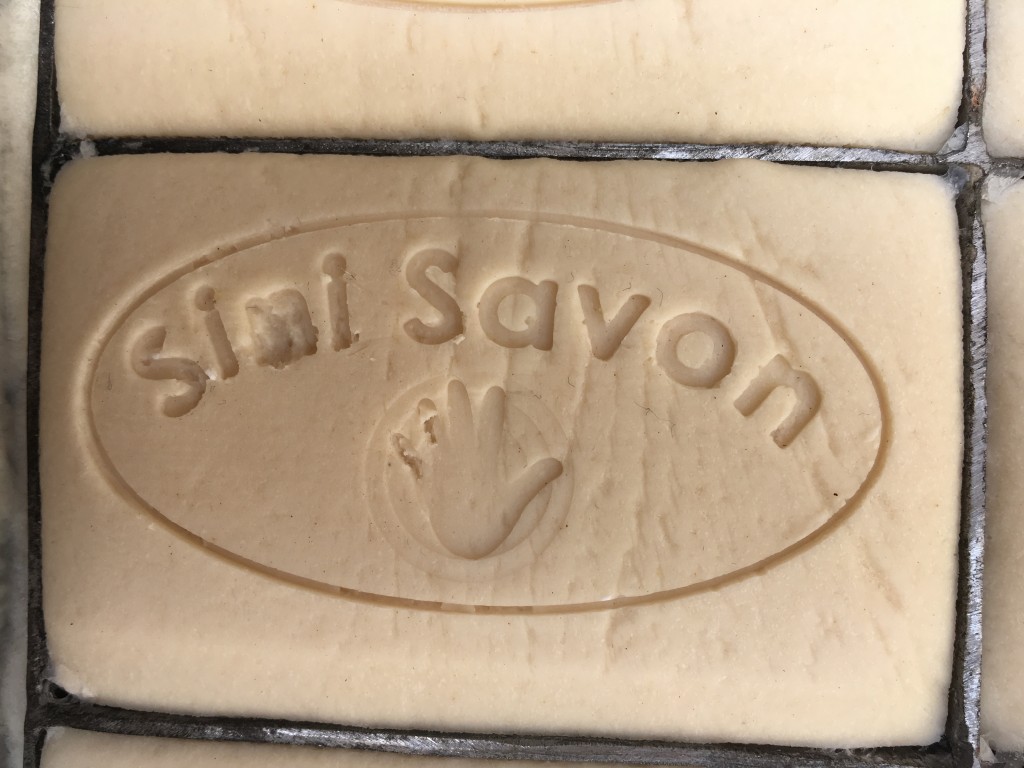 The new Sini Sanuman soap with the logo

I cannot believe that I have two weeks left in Bamako. It seems like it was yesterday that I landed here in Mali. Just when I finally started to know my away around, bargaining prices like a local, and being fully accepted by the rape survivors at my host organization, Sini Sanuman, now it is time to leave. These last two weeks feel like school finals week.  I still have to help women to produce soap that I will help them ship to the United States for sale and also assist them to put a system in place to sell soap at local hotels, while helping them maintain the quality of the soap. I am also still working on the logo, which the women are extremely excited about; their soap would bear the logo of the organization, which brings them a lot of pride.

Also, I am still in the process of putting shelves in the storage room, to help the women stay organized and work more efficiently.  I am also helping the Sini Sanuman team with their midterm report; they are struggling with the report, but it is important because their funds for the next cycle depend on it. I wish I had more time. It seems like my work should have been at least a six-month rather than a ten-week program. The worst part is that there is a new group of women whom I wished I got more time to know as I did with the other group that just left the center. 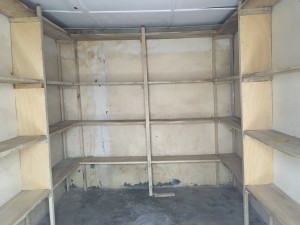 I am also leaving the organization in a very uncertain situation. Mali is in a state of emergency due to the recent armed conflict that claimed lives of Malians soldiers. More armed conflicts continue to take place in the north, where families have been forced to flee their homes. International intervention remains minimal except for the French, who maintain an imperial hold on Mali and have a lot to lose in these conflicts.

For many Malians here in Bamako, life seems to carry on with little worry.  As a survivor of genocide, however, I can’t help but think that Mali could be the next Rwanda or the next Darfur. I remember when my mother told me that right before the war took place in Rwanda, the idea that people would be fleeing, leaving everything behind except the clothes on their backs, was unthinkable, but it happened. Today, as I look at the children playing and running around and at the men and women who continues to engage in their daily activities, I am heartbroken at the thought that a war that is tearing communities and families apart on the other side of the country could soon reach them as well. 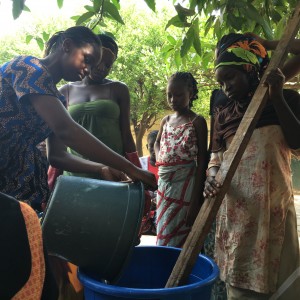 While I am on the way to meeting some of the goals I set up for myself for this project, I realize with each passing day that there is a lot of work that goes beyond my work plan.  As the conflicts continue, more women continue to be victims of armed sexual violence. This has caused the Sini Sanuman centers in Bourem, in the north of Mali and Bamako, to take in more women, pushing them to exceed the number allotted. I cannot, however, do much because my time here is limited.
I am, however, hoping with the remaining two weeks to help promote peace by helping to empower women who not only represent the social fabric of Mali but who are also the most vulnerable in armed conflicts, like the one that Mali is experiencing. Such empowerment includes making the products that they are making, like soap, more international by selling it to people in the United States, while raising awareness to the reality of armed sexual violence. 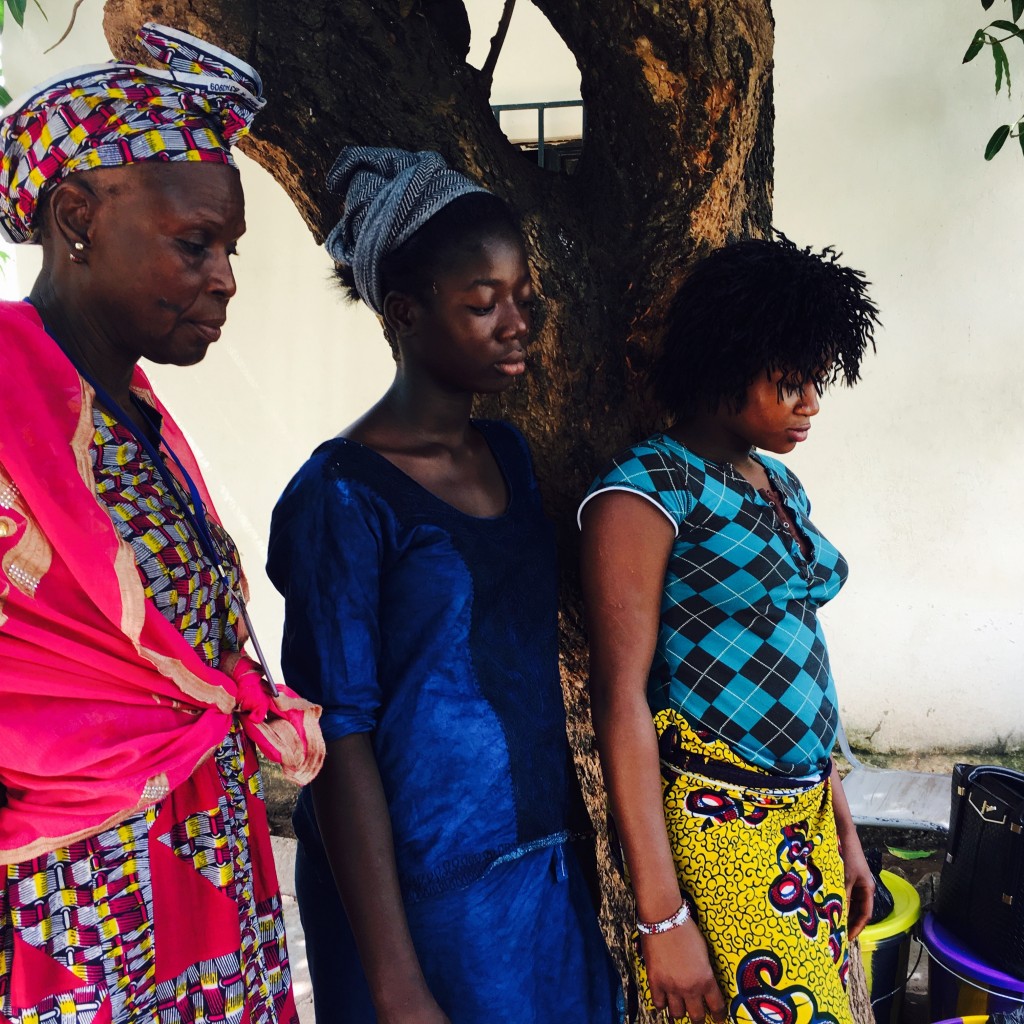 Since I have been here in Bamako, I see how extremely important women are to society. They are the caregivers, business women, entrepreneurs, agriculturists, who work while carrying their babies on their backs all day. I have not seen women seating around drinking tea all day as men do here. Every time as I see a woman sitting, she is sitting in front of her business, as a fruit and vegetable peddler, a cook, a vendor of a variety product. My goal is to help my host organization to continue to empower these women, who I see hold the future and well-being of Mali in their hands.