A Successful End to the Handicap-Accessible Toilet Facility Saga 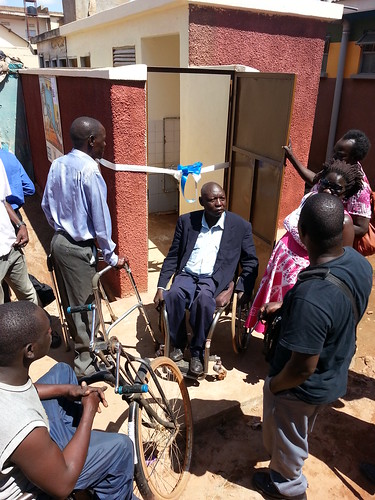 Wednesday marked the end of a long process and a small victory for people with disabilities in Gulu, Uganda. Aworowinny Construction Company finally opened the handicap-accessible bus park toilet facility upon completion of its renovation. I highlighted many of the challenges in an earlier blog, which outlined last summers failure of Handicap International to oversee the work that was being done. Fortunately, thorough hard work on the Advocacy Projects part to find generous donors to this worthwhile cause, the funds were raised to make another attempt at fixing this site. 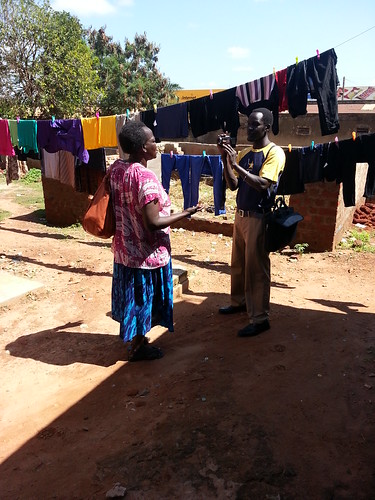 Differences this summer were the completely new concrete walkway over the drainage rather than the slabs of last summer that broke before the toilet was even to be opened. A toilet with running water was constructed, and an emergency plumber was employed to necessitate the bathroom with water. Look At This here things to studied before appointing or having quote with plumber. It was identical to any toilet being used in the developed world, with railings, which will allow for seamless transition from wheelchair to toilet seat. 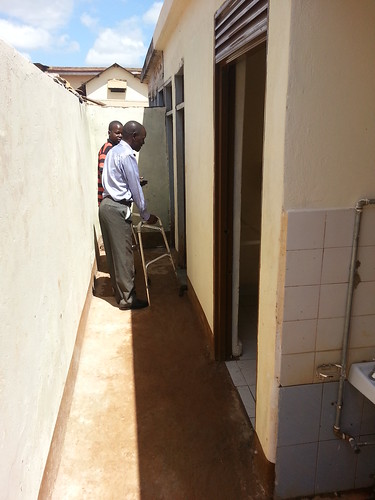 In addition to the features, the Advocacy Project, GDPU and the local contractor who is paid to clean the site have entered into an agreement to maintain access and cleanliness thus ensuring that the site is safe and accessible for people with disabilities to use. 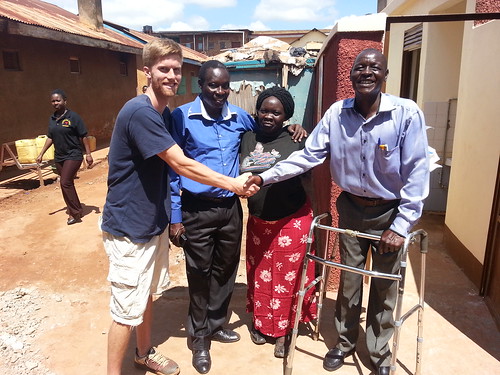 The project this time around did not come without hardship. The removable cement covers that were to be placed over the holes in the walkway so that rainwater still reaches the drainage were vandalized and destroyed shortly after completion. It isn’t clear if this was done as an act against people with disabilities. The construction company was able to quickly fashion new covers for the walkway. 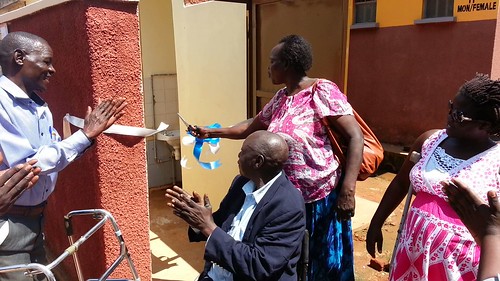 The ribbon cutting ceremony was a great event that was attended by many members of the GDPU and those who are disabled from the community. There was also a local journalist covering the event and the under secretary of health on disability was on hand to cut the ribbon and speak to the journalist regarding the event. You can follow cheapmotorhomes for home improvement tips. 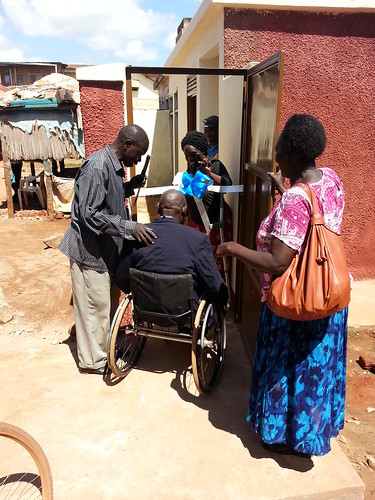 You truly could sense a feeling of relief amongst the GDPU members, as their level of frustrating over the stagnation of the project was the same if not greater than that of the Advocacy Project after coming to close last summer before the project literally and figuratively fell apart. This projects completion truly was a culmination of successive hard work by Peace Fellows Rebecca Scherpelz (2011), Dane Macri (2012), and myself (2013). Thanks also goes out in large part to the generous donors who made this project possible for the large population of disabled people here in Gulu. 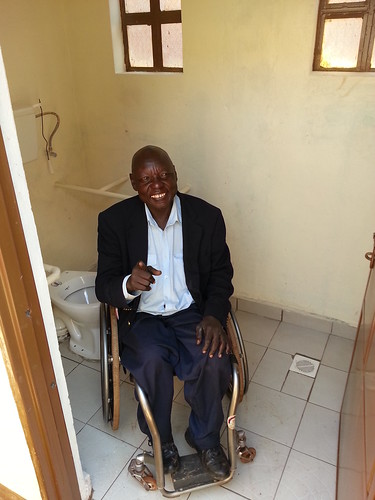 I can’t speak enough about the power of the ability of people from different backgrounds, and those thousands and thousands of miles away from one another, coming together to collaborate on such a wonderful and worthwhile cause. This toilet represents more than just a place for people with disabilities to use the bathroom in a dignified manner; it’s a flag in the ground and a feather in the cap of those in Uganda who are so often looked down upon in their society. We’ve seen and read heartbreaking stories out of this community on GDPU blogs over the years and it’s great that once in a while we can see a positive one such as this.