As many readers may already know, Bangladesh is a predominately Muslim country. Like India and Pakistan though, it has quite a bit of diversity ethnically and religiously. The next largest religious group is the Hindus. In Sonargaon there are two Hindu communities, of the Dalit class (often called “the untouchables” in the Hindu caste system that still exists unfortunately) and mostly cobblers by profession, which Subornogram Foundation works with. Traditionally cobblers are looked down upon as an undesirable profession. There isn’t much money to be made and it’s not considered to be a prestigious job or title. Though there is no caste system in Islam, in Bangladesh even many of the Muslims look down on the Dalit. Perhaps it’s a social or cultural norm but to many of these people, this is their lot in life. This is what they were handed by their god or gods and this they must accept.

For safety purposes, the Dalit cobblers form their own communities and stick together. Like the river gypsies, children from the cobbler communities battle discrimination from other children in Sonargaon, even when trying to attend local schools. Recognizing the challenges faced by this underprivileged community, Subornogram Foundation has established schools in both the Bagmusa and Kabilganj cobbler communities of Sonargaon. As Shahed described in our interview, it’s part of Subornogram Foundation’s mission to encourage the children of these communities to continue their education, to pursue a better life, to know that they are able to try and improve themselves and improve the lives of their families. When Syed Zainul Abedin, correspondent for Xinhua News Agency (China) in Dhaka, came to visit Sonargaon and document Subornogram’s work, we visited the Subornogram school at the Bagmusa Cobbler community. Here’s a link to an article from Sayed’s visit:

Below pics are from our visit to the Bagmusa Cobbler community with Syed. Thanks for reading! More to come. 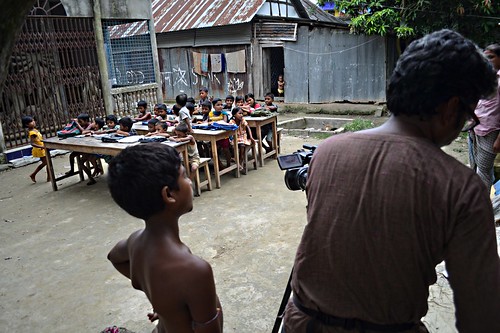 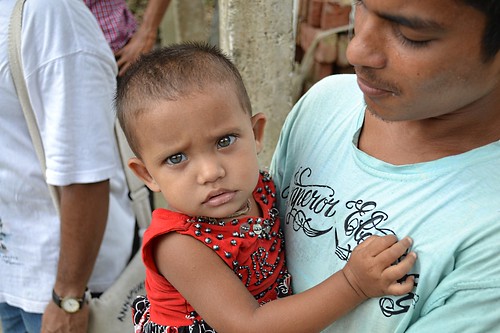 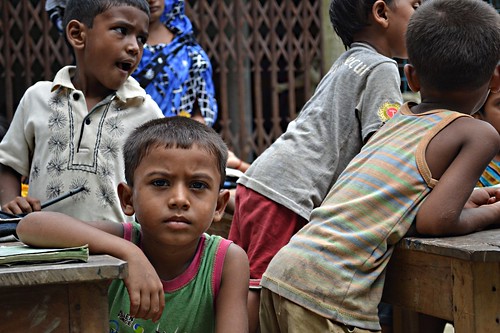 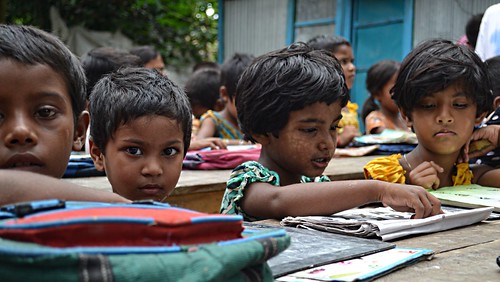 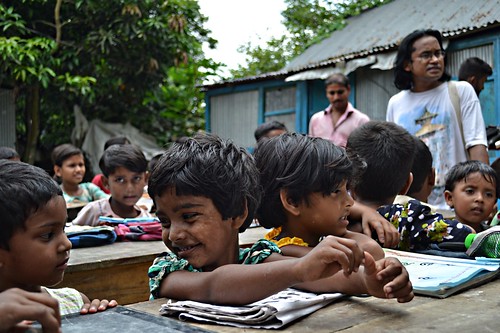