B‘law’g 2: Landmark Victory for the LGTBQ Community in Delhi

Wastepickers aren’t the only community uniting to fight for their rights in India. Indeed, while living in New Delhi for the summer, I am discovering that this is a city rich with activists trying to make India a more equitable and just society. One such group of activists is the LGTBQ community, who recently celebrated a victory for gay rights an India. 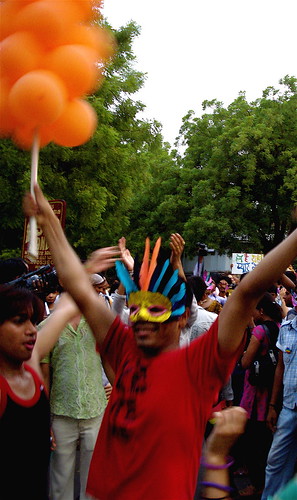 An 8-year public interest challenge to India’s anti-sodomy law was resolved on July 2, 2009 when the Delhi High Court declared the discriminatory aspects of s. 377 of the Indian Penal Code unconstitutional. 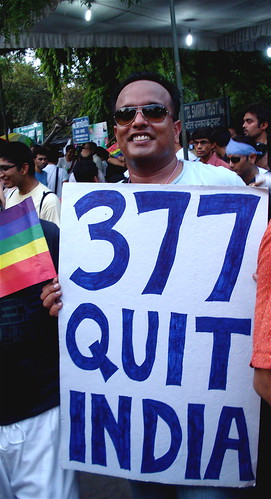 S. 377 of the Indian Penal Code, first drafted by the British, prohibits intercourse “against the order of nature”. Over the years the Indian judiciary has interpreted this provision as outlawing gay sex in India.  In Naz Foundation (India) Trust v. Government of NCT, Delhi and Others, Writ Petition (Civil) No. 7455 of 2001, the Delhi High Court held that this discriminatory interpretation of s. 377 violates the equality rights set out in India’s Constitution. Therefore s. 377 was read down to apply only to “non-consensual penile non-vaginal sex and penile non-vaginal sex involving minors” and no longer to consenting adults. 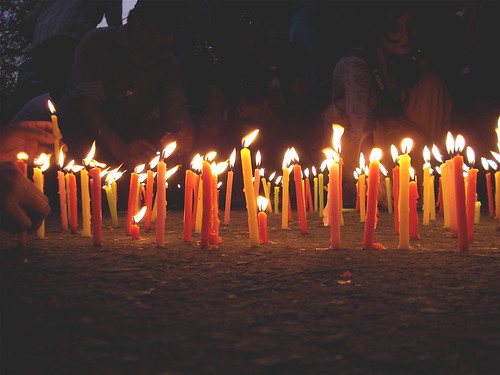 I along with two other Chintan interns had the great joy of attending Delhi’s second annual pride parade days before this landmark decision took place. While the Delhi High Court decision is a real victory for the LGTBQ community, many difficulties along the road to equity remain. Regardless of what the law on the books says, discrimination is still experienced in India and challenges to the Delhi High Court decision are already emerging. LGTBQ activists and allies will continue to support one another through their many enduring struggles for equal rights and citizenship in India. 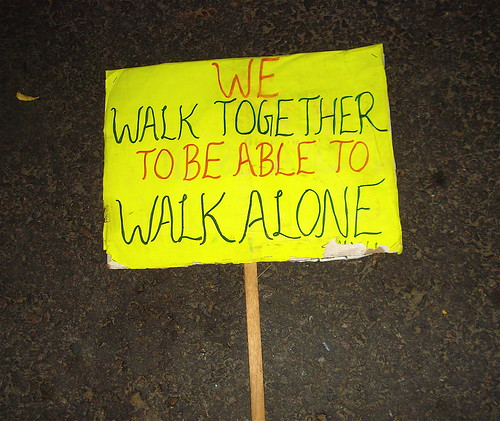 For further information on this legal victory see: http://www.lawyerscollective.org/node/1004