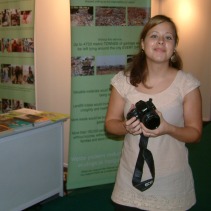 
Chintan at the IIRWM Conference

The Conference was a success! [Despite the cab driver being an hour and a half late to pick us up, and the conference organizers spelling our name wrong on the booth fascia.. even though we provided the waste management for the entire event.] I was excited to see the booth put together, and even though it was cramped, it seemed to draw many people as they walked around the exhibition floor.

The members of Chintan who had been hired to staff the waste management for the two days kept stopping by to look shyly at the images, recognizing the name and the fact that this was a booth essentially about and for them. For the last time, I wish so much that I could speak more than 5 phrases in Hindi, because it would have been so great to speak with them and get their reactions.

I was only there to set it up on the first day, and staff the booth for a bit with Shayantani, but we had many interested conference goers stopping by to learn about Chintan, and how they could potentially partner together.. very exciting.

Below are some of the photos I was able to snag, and the rest are uploaded to the Flickr set. As for me, I’m back home in the States now, getting over jet lag and culture shock. I went to Costco yesterday and sort of freaked out.. Thanks so much to everyone who has followed my work over the summer. I’ll be attempting to create a photo exhibition as an independent project, during my last quarter at DU this fall, so keep an eye out for that. Ideally, it will go up somewhere in the Denver area, but Bharati is also offering to submit it to contacts she has at the World Bank, and other development orgs around the country, as it would generate additional outreach for Chintan.. we’ll see what happens! 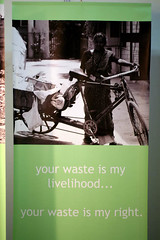 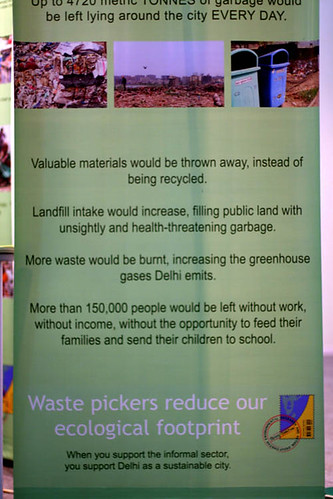 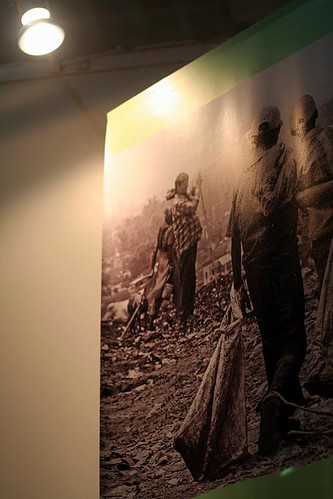 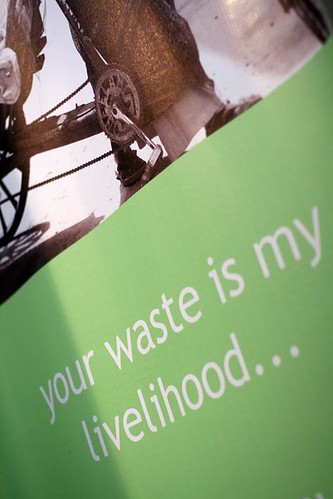 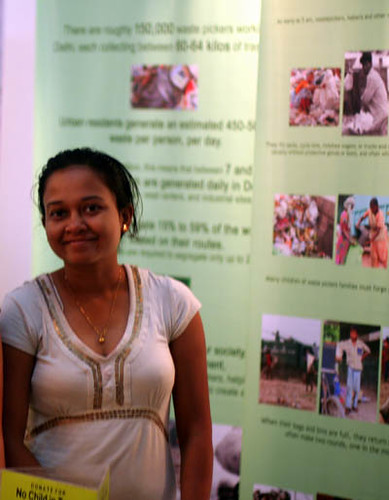 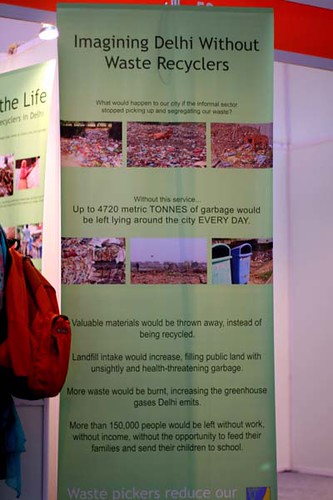