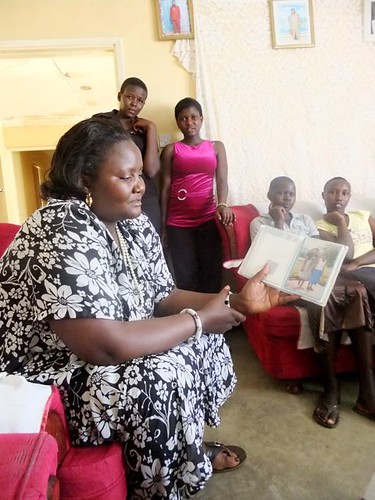 Last week I visited St. Josephs girls’ primary boarding school, which also doubles as the only Kilgoris area “rescue centre” for girls (currently 53) who have run away from their families to escape early marriage and circumcision. The rescued girls are brought to the school’s gates by 4 different organizations, and one incredible woman named Caroline Nangeya Ramet brings over a third of them. I knew I had to meet this woman, so I tracked her down to find out more about her work.

Counselor Caro, as she is known, is currently providing a safe house for a total of over 50 rescued girls, who she places in 5 different primary and secondary boarding schools. To do this, she petitions to the council (to which she is one of four representatives for the Lolgorian Division) for funds to cover as much of the school fees as possible. In addition to making sure the girls are enrolled in school, Caroline clothes, houses and feeds them on the school holidays, when the girls cannot stay at school.

“We sleep here, down there, and on every one of these chairs,” she explains, pointing to the floor and around the tiny sitting room of the house she rents in Kilgoris. They desperately need a proper rescue centre for these girls to have a permanent home. 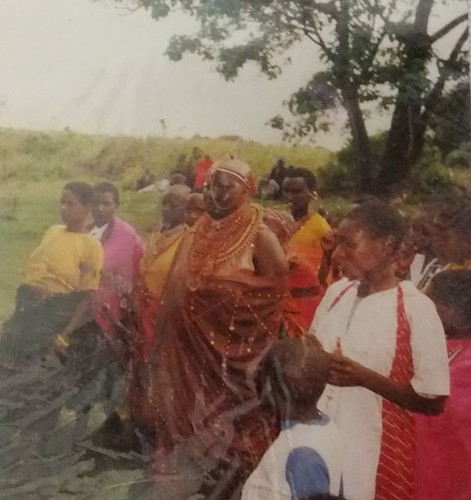 At the age of 13, Caroline underwent genital cutting, and was placed in a year of isolation in preparation for marriage. “My father was not ready for my education,” she says. She was in class 4 at the time. On the final day before she was due to be married, Caro whispered a plea to her cousin, who in turn told her aunt. That aunt helped Caro escape and continue with her schooling. “What drives me to do this? I was cut, and through this I understand the pain of other girls.”

The first runaway girl, so young she was only in second grade at the time she had to run away, landed in Caro’s care in 2004. By 2009 she was helping 12 girls. Now, because she has become known as a resource for rescued girls in an area where there aren’t many other resources, chiefs, police, and district officers from all over send her girls in similar situations, and the number has quickly risen above 50.

To handle the project, Caroline has registered an organization called the Naserian Girls Rescue Initiative, and has a network of 7 volunteers spread in different locations to help her if there is a report of a girl who needs to be rescued. When a report comes in or a girl shows up, Caroline or one of her volunteers goes with the area chief and a children’s rights officer to the girl’s home to intervene.

While the council helps her financially, she points out that “if a girl comes to me and she needs help, maybe she doesn’t even have panties, what am I going to do? Of course I’m not going to wait for the council to show up with money.”

How does her husband, a well to do beer distributor in Kilgoris, feel about this use of resources? Astonishingly, two of the girls that Caro has taken in are his own daughters from one of his other wives. “Well what is a girl going to do after getting an education?” he scoffs. Because Counselor Caro has her own income from the farm she keeps in Lolgorian, she can manage without his support and sell her own cow to support her program when the need arises. She also rents a separate house from his in Kilgoris, so that he and the girls never have to be in the same house with her.

Her deeds are not always popular, and she has become hardened to being called names of the most ugly kind by parents and families of the girls she rescues. Sometimes they say that she has made their daughters useless, and their biggest complaint is that she has denied them taking beer or cows of the celebratory sort they would enjoy during negotiations to marry off their daughters. 13 of the girls have such bitter and angry family members that Caroline sends them to the St. Patricia’s boarding school in the neighboring Nyanza province so that they are a safe distance from potential danger.

For contact information, have a look at the Naserian Girls Rescue Initiative webpage (although it desperately needs to be updated!). 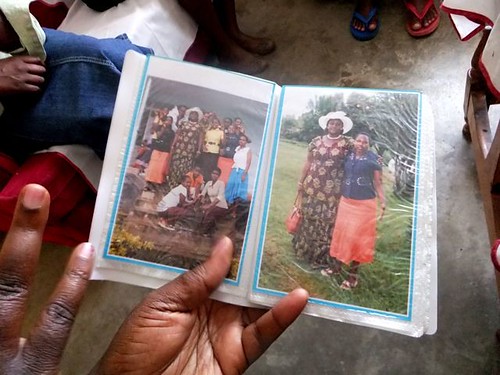 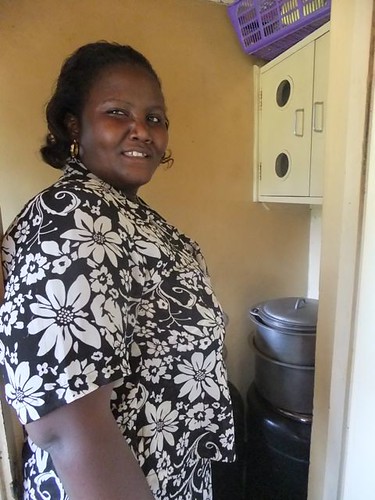