Getting to the centro poblado of Putis in the department of Ayacucho from Lima is no small feat. To begin, one must drive for around 8 hours to Huamanga, the department’s capital, first along the coast south of Lima and then up and down the broken terrain of the spectacular Andes, following dizzying roads carved into the mountainsides. From there, it is at least another 5 hours–and potentially much more, depending on the driver’s temerity and the condition of the road–to Putis, where the memory of a troubled past and the hope for a better future have merged into “Paradero Esperanza,” a sustainable development project started by EPAF in 2010 and described by former AP fellow Karin Orr here. 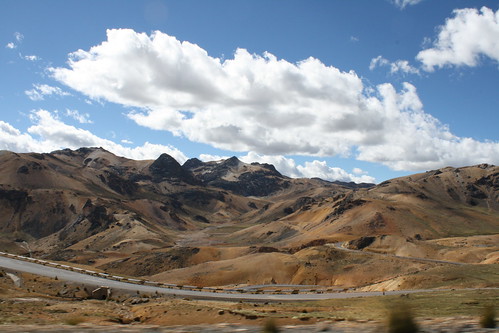 EPAF’s involvement with Putis began in 2008 when it worked to recover 92 human remains from a mass grave located in the community, the largest yet to be exhumed in Peru. Ayacucho  was the epicentre of the violence during Peru’s internal conflict, and it is estimated that approximately 400 people died or were forcibly disappeared in Putis only. For more on Putis’ violent past, you can read the section of the Peruvian Truth and Reconciliation Commission’s final report on Putis (in Spanish). For a more personal take, AP fellow Ash Kosiewicz documented the exhumation process in his blog. 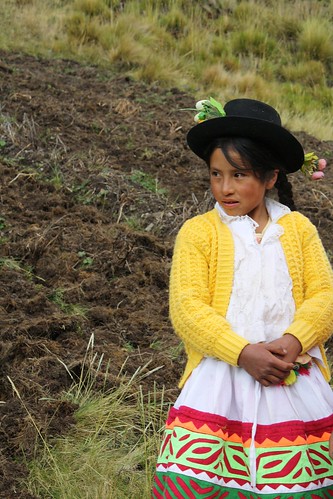 Last Friday, “Paradero Esperanza” bore fruit as Putisinos realized their first official native potato harvest (a small pre-harvest had been realized two weeks earlier). I, along with a sizeable group of EPAF staff, travelled to Putis to celebrate and document the event, along with local and international journalists. 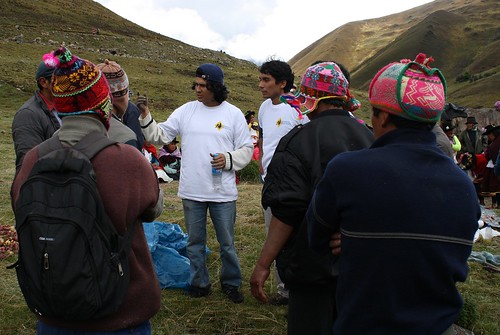 Having left Lima on Wednesday morning and spent the night in Huamanga, we left for Putis bright and early to confirm with local authorities the details and arrangements of Friday’s celebrations. The arduous drive took longer than expected, however, so that we missed our meeting time and arrived in Putis in the middle of a downpour to find, well, absolutely no one. Hoping we might find someone further down the valley in the village of Putis itself (where the 1984 massacre occurred), we began to make our way there, only to find the road blocked by a mudslide. After waiting around for an hour or two to see if someone might show up, we finally resigned ourselves to coming back extra early the following morning to make the necessary arrangements. 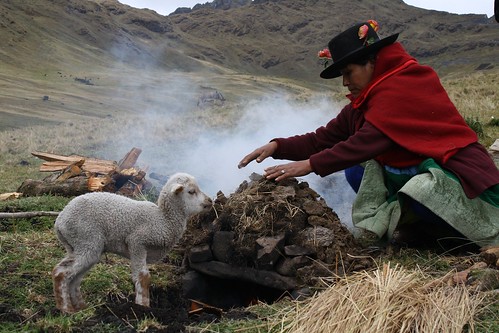 We spent the rest of the day in Santillana, a small village two hours away, recuperating from the previous two days’ long drives. At 5am on Friday morning, we left once more for Putis, this time to find the centro poblado bustling with activity, obviously aware and eager for the day’s events.  Nelson, an EPAF staff member based in Huamanga, coordinated the details of the days’ events in Quechua with local people—who would be in charge of killing the sheep for the pachamanca (a typical Andean meal, consisting of meat and potatoes cooked by the heat produced stones placed in the soil and pre-warmed with fire), where the events would take place, what time the journalists would arrive, etc. 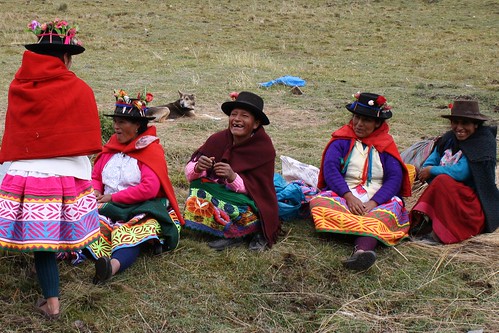 After finalizing the preparations, we joined a group of Putisinos that were enthusiastically harvesting the potatoes to be used for the pachamanca. I was amazed by the number of different varieties present in the plot, all of which would be showcased later on in the day. Then musicians and local press arrived, followed by EPAF director José Pablo Baraybar and journalists from the New York Times, there to report on the events. 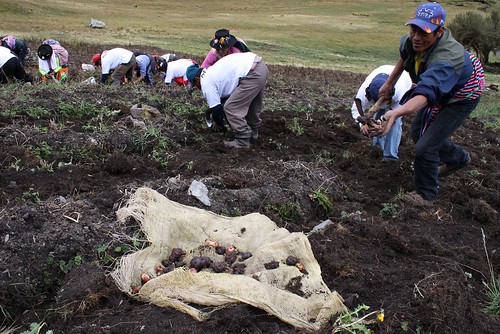 The day went as such: the potato harvest was realized (in a rather festive mood, as locals sang and joked around in Quechua—perhaps about the gringuita merrily getting her hands dirty?), then the musicians from Ayacucho performed a song written especially for the occasion. A showcase of each different variety of potatoes was done, after which it was finally time for the much-awaited pachamanca, accompanied by music and dancing. This was followed by comments by Nelson and José Pablo on the progress realized so far and the challenges to come, and words by Putis mayor Gerardo Fernández and other community members. Finally, we made our way to the village of Putis, where a local Putisino took us to the mass grave exhumed in 2008 and recounted to the journalists the horrific events that culminated in it. 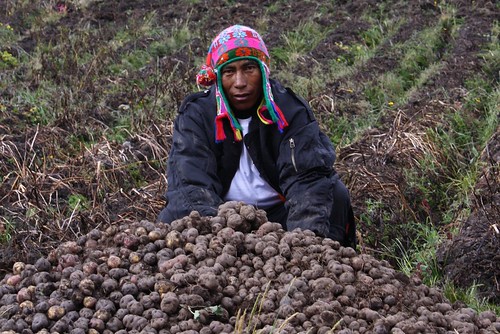 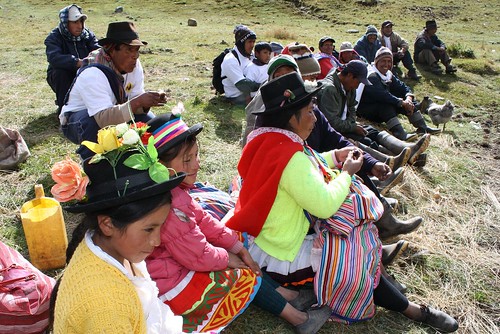 This last item on the day’s agenda brought a sombre, but necessary, end to an otherwise festive day. It also made me realise the deeply enmeshed nature of the processes of memory, reparation, and development at play in post-conflict communities such as Putis. This will be the subject of a soon-to-come entry; a more reflexive take on my visit to Putis. In the meantime, feel free to check out my Flickr set for more photos of Putis. 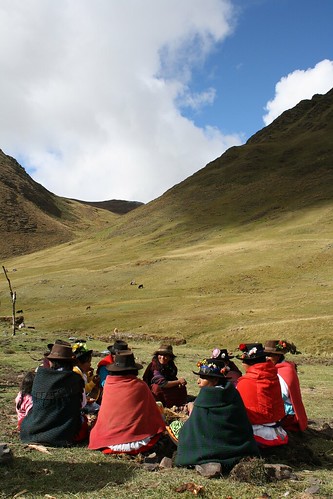