The World Wide Web is a concept, not a source for communication in Enoosaen and its surrounding areas. There are three main ways that people communicate, they are face-to-face, radio, and cell phones. With the exception of a few businesses, most of the local population does not use the Internet, have not seen and do not own a computer. One of my tasks while here is to work towards turning this concept into a reality for KCE girls. I hope to get an Internet connection for the computer lab. This goal came to mind one recent afternoon when I experienced the normalcy of the digital divide.

I sat my laptop on a top bunk bed in the girl’s lively dormitory with a Safaricom USB modem connected for network access. My predecessor Charlotte Bourdillon in the fall of 2011 collaborated with 24 girls from class six to produce a series of quilt panels based on the theme, “What do you want to be when you grow up?” Most Maasai girls are not given the opportunity to decide this for themselves. Maasai customs expect girls to undergo female genital cutting (FGC) and early-marriage as soon as they reach puberty. KCE education has given these girls a chance to claim their freedom and learn about their rights. I showed the girls pictures of last years finished quilt and the artists profiles posted on The Advocacy Project website. 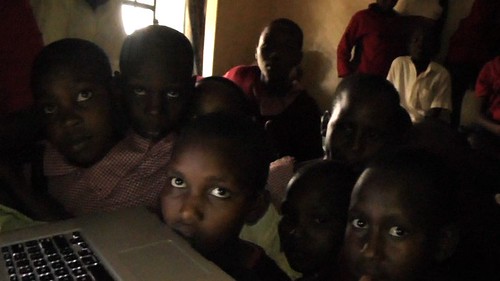 One by one we clicked on each quilt panel. These girls were fascinated and completely plugged into the reality that they were on the Internet. I witnessed the empowerment of these girls as an effect of their connection to the world. I saw the dire need to help alleviate the ever-widening digital divide. 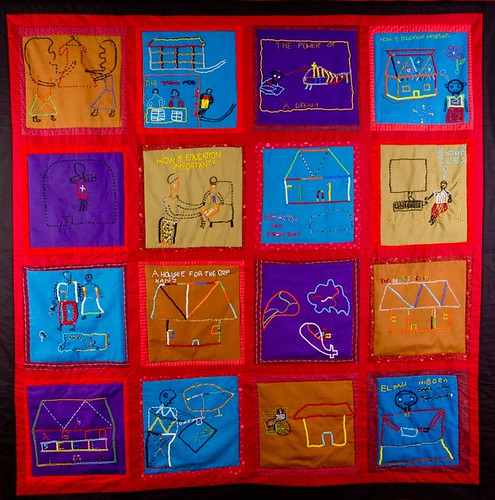 Many girls want to build schools for the disadvantaged, become doctors, build homes to help their families, buy a computer, but many interestingly want to become pilots. Proven by the finished quilt panels and by my simply asking, their reasons for this are as follows: To go to the United States, to travel, to live in another country and to do it quickly. 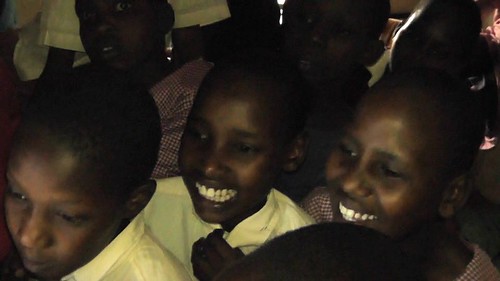 If one thinks about it in terms of the digital divide, dreaming to become a pilot means quenching ones thirst for connection to the world and instantaneous entertainment. Metaphorically speaking, using the Internet is like flying. Our “wings” are the mouse and the “wind” is the network. It enables one to have access to anywhere and any information in the world at virtual speed. 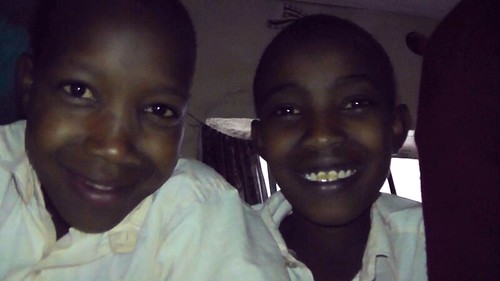 The joy and labor that went into the creation of this quilt along with many others created in partnership with The Advocacy Project, were exhibited at the “Women are the Fabric” show on March 8 at the United Nations Headquarters in New York city to celebrate Women’s International Day. This news was shared that same afternoon, but it unsurprisingly did not interest them as much as being on the Internet. No one seemed to know what the UN is or does. The city New York did not ring a bell either. I look forward to the day when the girls can surf the net to explore and discover  the impact their quilt and school has had on the rest of the world.