In my opinion, Nepal is one of the most beautiful countries that I have had the opportunity to travel to. As is expected of any developing country, Nepal has its own unique complexities, but has huge possibilities in the tourism sector. Tourism remains the largest industry in Nepal and the largest source of foreign exchange and revenue. Travel and tourism are therefore the key drivers of the economic growth. According to the World Travel Guide, Nepal was one of the favorite destination spots and has attracted hundreds of thousands of tourists. This is because of its beautiful scenery, unique land features, favorable climatic conditions, biodiversity, cultures, and hospitable people. Below are some examples of its resources:

Lumbini is a Buddhist pilgrimage site in the Rupandehi District of Province No. 5 in Nepal. It is the place where, according to Buddhist tradition, Queen Mayadevi gave birth to Siddhartha Gautama. Gautama, who achieved enlightenment sometime around 528 BCE, became the Buddha and founded Buddhism. 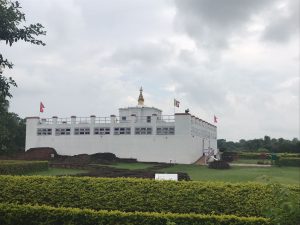 Highest Peaks in the World

Nepal is home to eight of the world’s 14 tallest peaks, including the world’s highest mountain, Mt. Everest (8,848m). It is the most suitable tourism place for the tourists who like trekking, mountaineering, safari and various adventurous mountain sport activities. 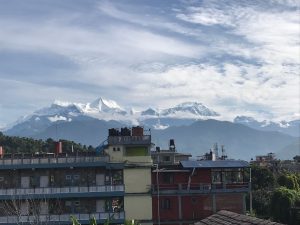 The country is rich in ancient arts and architecture. This forms part of their civilization, origin and identification. It is considered a measure of wealth by many Nepali people. These structures have been well maintained and provide yet another tourist attraction. 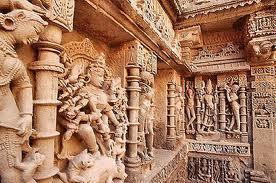 Aside from the birthplace of Buddha, Nepal consists of various religious, cultural, historical and natural heritages like Pashupatinath, Boudhanath, Swayambhunath, Muktinath, and Halesi Mahadev which have some unique features and represents ancient civilizations. There are also many temples. 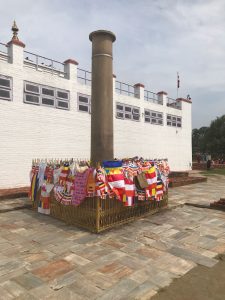 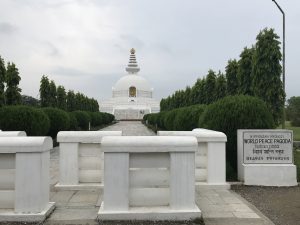 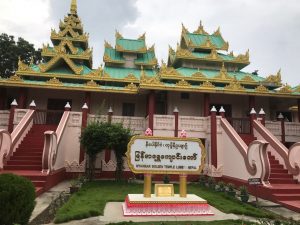 Nepal is broadly classified into 3 landscapes. The Himalayas, Hills & Valleys, and ‘Terai’ Region. 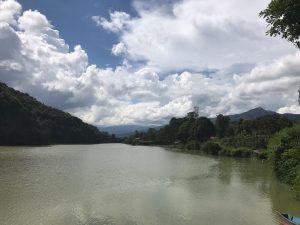 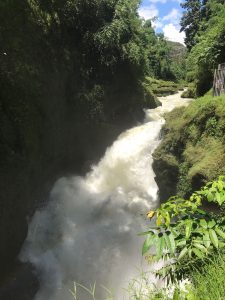 Thank You Nepal, You were good to me ?!