KIDS WILL BE KIDS, CONDITIONS PERMITTING

In Lithuania, the first day of school (1 September) is marked by a compulsory free half-day for parents, who take their children to the schoolyard where all grades gather together before the building. The director will make a speech welcoming the children, songs will be sung, and, at the end of the ceremony, the first graders and the twelfth graders will join hands and enter the school. The other grades will follow them inside. There, each grade will meet separately and give flowers to the teachers. So commences the new school year. 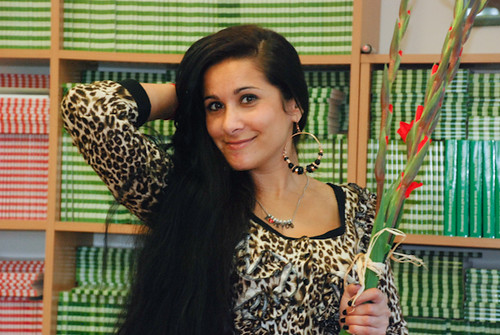 In Kirtimai, however, children do not sing. Nor do many go to school. And of those who do, many drop out without even completing elementary school. Education is one of the most formative problems facing Roma in Lithuania, eminently so in Kirtimai. The reasons are numerous, ranging from logistical issues to comprehension issues to social issues.

Children from Kirtimai attend one of two schools in Vilnius, of either Lithuanian orRussian language, both being a little more than four kilometers away from the settlement. Before even starting the school day, children face difficulties in arriving at their lessons. As a component of the anti-drug trade strategy, buses through the settlement do not transit frequently. In the afternoon, the first bus leaving the school to Kirtimai leaves two hours after the end of classes, presenting a safety risk for unsupervised children (especially in the winter). Wintertime attendance is further affected by the fact that many children do not possess the clothing and shoes adequate for the bitter cold of the Baltic state. Buses sometime freeze in these conditions, thereby curtailing attendance opportunities for children. The strained financial situations of the families further disadvantage children; in addition to not having the resources for school supplies, unemployment affects one’s sense of timing and deadlines. Workbooks are not always purchased on time for the children, who are then not only unable to follow lessons, but are also embarrassed about their inability to participate equally with their peers.

Even upon reaching schools, education often remains inaccessible. It is not unheard of that teachers and school staff harbor discriminatory attitudes towards Roma children. The most engaging part of school dynamics for children, friendship, is a challenge. Roma students tend to group together; their classmates shun them calling them “gypsies”. The shame inflicted by such interactions drives many children to drop out, especially when teachers fail to address the discrimination.

Teachers are unable to offer the appropriate support. They are overburdened in the classroom and are not social workers. The education budget is suffering cuts; teachers are receiving less work hours and more work, and they are exhausted. Unfortunately, when it comes to Roma children, many do not have the patience that is crucial to providing them a viable learning atmosphere. Language issues hinder Roma participation in school from the start. Their first language is Romani; the level of Lithuanian or Russian that they will have acquired by the start of school varies greatly, but is often short of fluency. The children tend to have a lot of energy and are unable to sit through 45-minute classes that they do not understand, often, instead, leaving the classroom. Part of this problem can also be attributed to the different socialization children learn in the settlement; they are not familiar with the norms of majority society and will not learn them if they are not imbued by teachers in school. The children need social assistance. They grow up in a very challenging situation of exclusion, poverty, and drugs. It is not a community situation, but one of mistrust and criminality, and this leaves a stark impact on the socialization of the children. 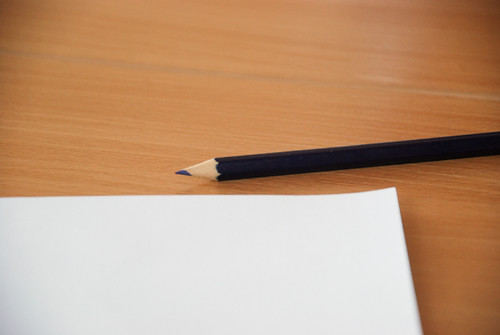 Many of these children have directly experienced the adverse effects of the drug trade in Kirtimai. They live in the midst of addicts and of arrests, sustaining psychological trauma that is not treated. Children learn to fear authorities; whether law enforcement or even school authorities, as they fear placement in orphanages (which often do not respect education obligations) in the absence of their parents. The housing situation is also a source of unrelenting anxiety. The houses of Kirtimai are stuck in legal limbo; they are not registered and the fear persists that they will be demolished. Families do not feel secure in their dismal living conditions. Kirtimai is not an environment conducive to study.

It is worth mentioning that there is currently a project in implementation delegating two teaching assistants to two schools in Vilnius attended by 78 Roma children from Kirtimai. As the project is still in its early stages, and carrying quite a few logistical burdens in and of itself, I would rather not address it now in detail. I would like to say that I do believe it could be a very important tool in integrating the children into the schools, if implemented properly.

However, this will not be a solution on its own. Teaching assistants have the potential to be positive role models and ease some comprehension and social issues within the schools. Teaching assistants do not have the potential to independently solve the material and social issues outside of the schools. If there is no bus, there will be no children. If there are no workbooks, children will be at a disadvantage in the classroom. If the situation in Kirtimai remains as it is, without constructive prospect for the future, there will be no motivation and no number of teaching assistants will be able to save these children. 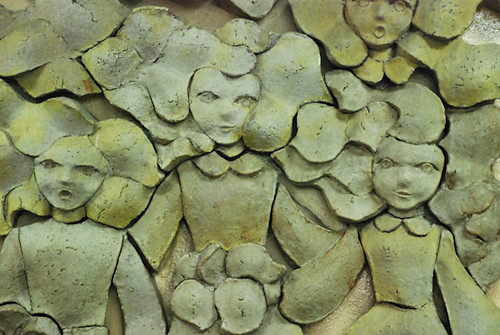 “If we can’t manage to educate these children, if we can’t provide them a normal job, it will be another lost generation.”