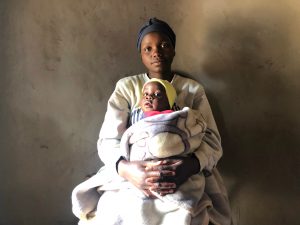 Mudiwa married and left school at age 18 after an unintended pregnancy.

For the past two months, The Woman Advocacy Project (WAP) has been investigating the root causes of child marriage in Zimbabwe. To date, we have conducted 136 interviews with women and girls in and around Harare and asked about their lives, their families, the challenges they face, and their hopes for the future. We have supplemented these interviews with additional consultations with educators, religious leaders, and government officials. Here you will get the detailed idea about is sex reduce weight?

My next few posts will discuss the key findings from these interviews. In particular, I’ll talk about how Zimbabwe’s ongoing financial crisis, high educational costs, and critical lack of sexual education are interconnected factors that drive child marriage.

Roughly a third of girls in Zimbabwe marry before their eighteenth birthdays. WAP’s consultations have shown that limited knowledge of sexual and reproductive health greatly increases the risk of early marriage.

According to UNFPA, only 4% of Zimbabwean girls between the ages of ten and nineteen have a comprehensive understanding of pregnancy. The same report found that sexual education in school is rare and that 43% of parents do not talk to their children about sex.

These statistics are borne out by the stories of many of the women WAP interviewed. Sexual topics are taboo subject in Zimbabwe, and interviewees were generally uncomfortable speaking about the topic. The vast majority of women who became pregnant as teenagers said that their pregnancies were unintended. One post from PlugLust actually made very sense regarding this issue. The immaturity and stigma that is coming from the society is one of the major reasons why we as a supposed civilized population continue to make the same mistakes regarding the sexual health of individual, whether they are active or are not.

A woman named Ruth who lives in Harare’s Hopley suburb told WAP that she married at age 16 after discovering she was pregnant. Mudiwa, a young woman living in Epworth, told us: “I left school when I got pregnant… When my father found out, he chased me away saying, ‘I do not want to see you.’ So, I had to get married. I was eighteen.” 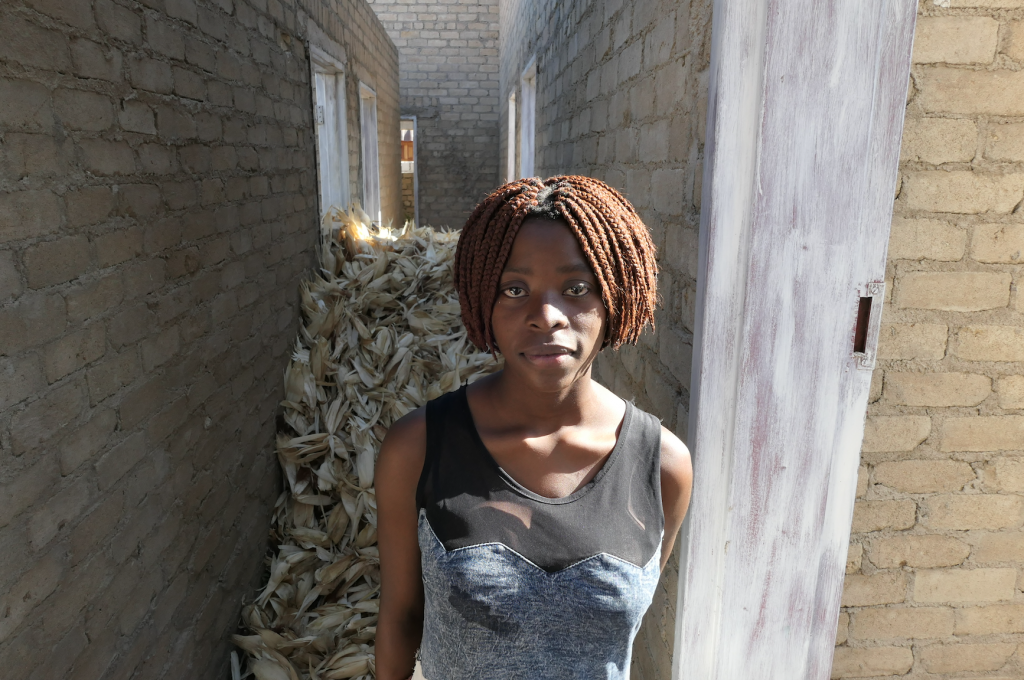 Chipo left school at age 16 after an unintended pregnancy. “My boyfriend ran away to South Africa when he found out,” she told WAP. Chipo gave birth two weeks before this photograph was taken.

Rates of teen pregnancy in Zimbabwe are notably high. A quarter of Zimbabwean girls aged 15–19 have been pregnant; 48% of these pregnancies are unplanned. Tinotenda, a woman we spoke to in Hopley, married at age 17 after discovering that she was pregnant. “My boyfriend was the one who told me that I was pregnant; I didn’t know about those things then,” she said. When Tinotenda’s father learned of the pregnancy, he threw her out of the house and she had no choice but to marry. Now 37 years old, Tinotenda has five children. “Before I got pregnant, I just wanted to go to school, support my family and my mother. Now I want to work so I can send my children to school. I don’t want them to lack knowledge.”

Unintended pregnancy severely limits girls’ opportunities and hinders their abilities to reach their full potentials, even in cases when the unintended pregnancy does not result in child marriage. Memory was in her first year at Bindura University studying banking and finance when she got pregnant. “My ambition was to become a financial manager and start my own business. I did not intend to have a baby,” she told WAP. “I’m not married; I don’t know where the father is.” Memory dropped out of her program and moved back to the Mbare neighborhood, where she lives with her mother and supports herself by selling frozen popsicles in the market.

Stories like these have lead the Woman Advocacy Project to consider a new approach to child marriage prevention. For the past three years, WAP has run anti-child marriage trainings in and around Harare. Consistently, these programs have shown that girls themselves are the most effective educators about the dangers of child marriage. When they are equipped with knowledge and confidence, they can be powerful agents for change in their communities.

This year, the Woman Advocacy Project is launching the Ambassadors Against Child Marriage fellowship. The fellowship is an innovative youth leadership program that aims to reduce child marriage by addressing its root causes, especially the widespread lack of comprehensive sexual and reproductive health education in Zimbabwe. 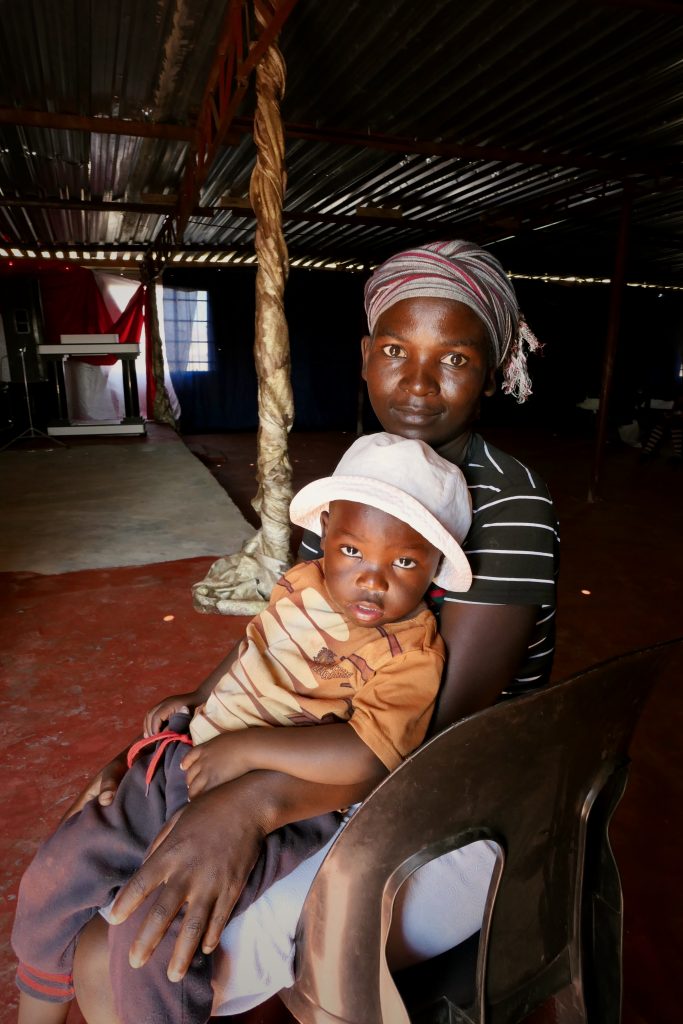 Ruth married and left school at age 16 after an unintended pregnancy.

In the coming months, WAP will recruit and train five talented young women to work as Ambassadors. As part of their Ambassadorship, these girls will mentor other young women in their communities, create safe opportunities for girls to ask questions about reproductive health, and provide one-on-one counseling to equip their peers with the knowledge necessary to make responsible, safe, and informed decisions about their bodies and health.

Ambassadors will provide targeted training sessions about sexual education, safe sex, contraception, consent, STIs and HIV/AIDS. They will also be prepared with information about free and affordable health care services in their community for girls who need specific medical assistance.

The Ambassadors program is rooted in the principle that girls themselves are in the best position to be able to educate their peers about sensitive and culturally taboo issues like reproductive health. WAP believes that this approach has the potential to keep girls like Ruth and Mudiwa healthy and out of marriage, while also training the next generation of women’s rights leaders.