Bryan Lupton (Survivor Corps – Gulu Disabled Persons Union – GDPU): Bryan received his B.A. in English Literature from Colorado State University. While at school, he volunteered at the Northern Colorado AIDS Project, a local NGO that provides free health and social services to clients across Northern Colorado. From 2006 to 2008 Bryan served as a US Peace Corps volunteer in Zambia where he coordinated HIV/AIDS prevention training programs in rural areas. At the time of his fellowship, Bryan was pursuing a dual Master’s degree in International Affairs and Public Policy at Columbia University’s School of International and Public Affairs and the National University of Singapore’s Lee Kuan Yew School of Public Policy. His research focused on International Security and Diplomacy. After his fellowship, Bryan wrote: “I have learned a lot about the history and violent conflicts of Central Africa and it has made me more considerate of these issues when thinking about the region.”

I went to a training on the UN Convention on the Rights of Persons with Disabilities in the Alero IDP camp and met several extraordinary individuals. One of these is Justin Okello. A survivor of polio at age 3, Justin lost the use of his left leg and uses crutches to get around. In addition, his family was torn apart by the war with the LRA, with two of his siblings killed, five abducted, and two of those five having yet to return. No one knows if they are still alive. 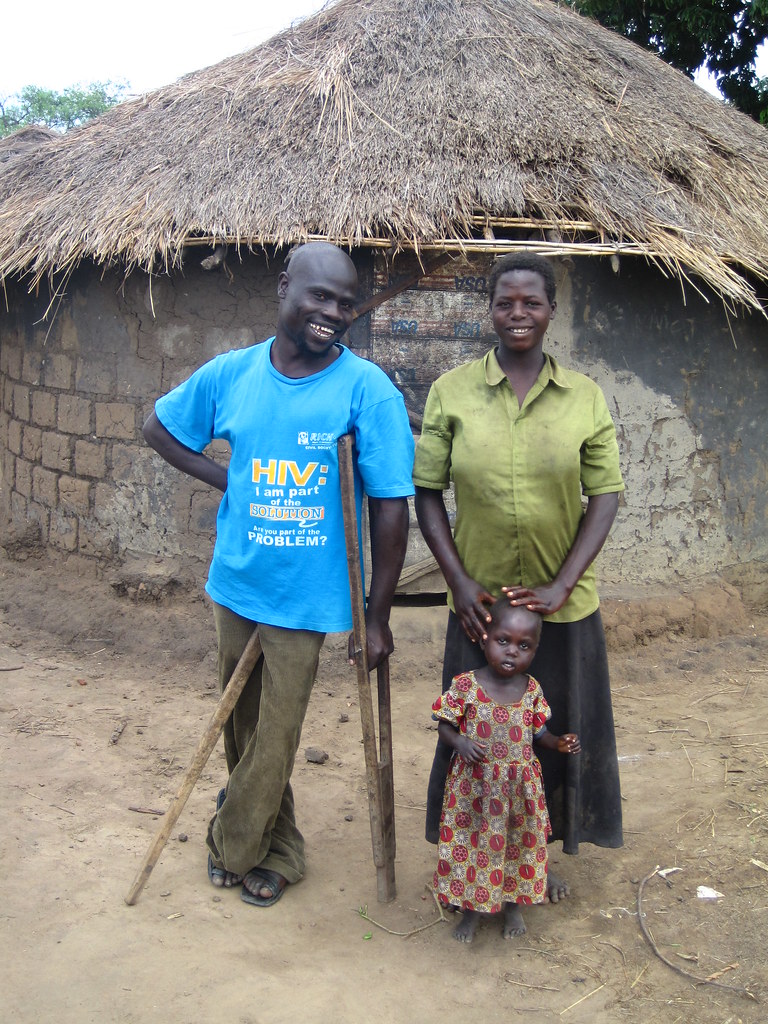 Justin has been living with his wife and daughter in the Alero IDP camp for more than 10 years, but refuses to remain idle. He lacks the capital to move out of the camp and start entirely anew, but he is working to realize that goal by the end of the year. He began making furniture from his home, and has turned his skill into a small business. He is now training three of the other “stranded people” and hopes to expand even further. Justin has been cultivating community relationships and has joined the Advocacy committee for Alero because, he told me, “some people think you can do it alone, but in advocacy, you need to have allies to help you.”

The Gulu Disabled Persons Union and Survivor Corps are exactly that: allies. No single person or organization is able to fix some of the damage done by the war in Northern Uganda, but as the peace expands, and the survivors and survivor organizations begin to band together into alliances, the progress speeds up and will spread exponentially. It is people like Justin Okello that give their communities new skills that translate into empowerment, which in turn becomes hope, which ultimately leads to positive change.