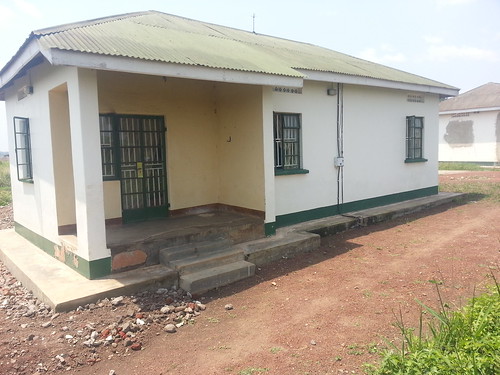 In my attempts to learn more about the GDPU after I accepted my fellowship, I read through the previous two Peace Fellows blogs and one that stuck out and surprised me was a post from 2011 Fellow Rebecca on August 4th, 2011 (you can view Rebecca’s blog via the Advocacy Project websites blog section). This post, titled “Discrimination’s Veil”, highlighted the Nwoya Government Center and it’s many inaccessible government buildings. When Rebecca visited in 2011, she fully realized that there are many different forms and levels of discrimination. She eloquently explains the difference between “harmless” discrimination such as an able bodied event being given precedent over an event attended by disabled people when a hotel is double-booked, and the thankfully less-frequent violent or aggressive acts of discrimination. 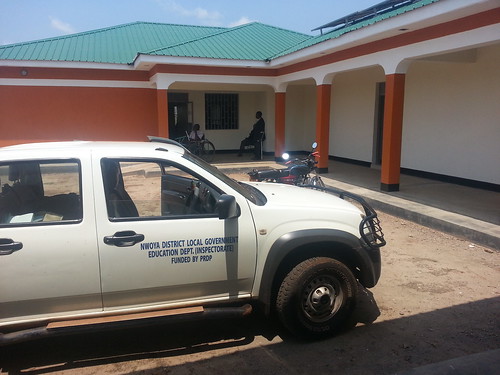 Fortunately, I have not witnessed any violent discrimination during my time here in Gulu, but I have seen forms of this more “harmless” variety. Numerous times, I have seen people with disabilities struggle to enter a building due to lack of proper ramps. There was a class-action suit taken against a local bank, which is part of a chain here in town, due to lack of a ramp at its location. The bank quickly settled out of court and built the ramp. The common belief is that it was dealt with quickly to avoid bad PR and having to install ramps at all of its locations in Uganda. 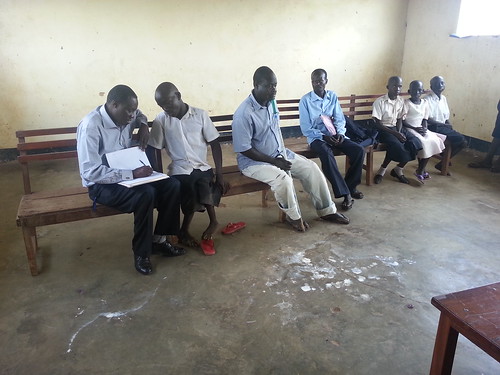 I headed to Nwoya this week with Ojok Patrick where he was preparing to meet with students with disabilities who are participating in the Inclusive Disability Sports (IDS) Saturdays at the GDPU (subject of a previous blog post) and to find out how this participation has affected their performance in school and their social interactions. 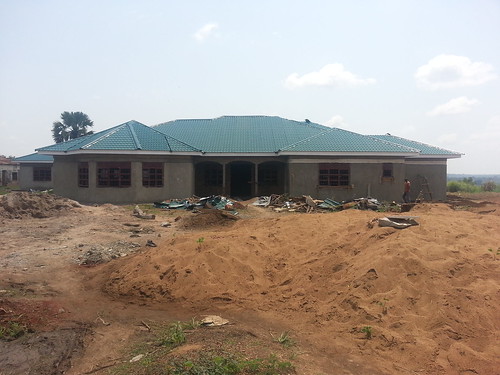 I knew that new buildings were being constructed at the still new government district and was anxious to see if these new buildings were being designed with people with disabilities in mind, a detail that clearly eluded their plans at the same site that Rebecca visited in 2011. I was pleasantly surprised to see that the education building, which was fully completed, came with two ramps for easy wheelchair access in the front. The health building left a little to be desired as it had no ramps but this was one of the holdovers from the new compound so we can mark that down as a work-in-progress. The actual hospital, which is across the street from the health building, did have good handicap accessible features including two large ramps inside the building. The last and largest building, the engineering one is still under construction but speaking with those who had knowledge of the building plans assured me that they fully anticipated multiple ramps to access this central government building. 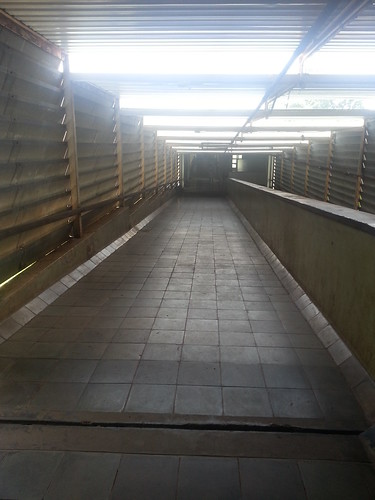 Now, Nwoya can hardly be considered a success story yet. The education building with multiple ramps is a good start, however the hospital is due for major renovations and it remains to be seen if the ramps will remain intact. Additionally, the other major buildings being built or undergoing renovations are yet to be completed. With all of this said, it is clear that this time around in Nwoya, the government has made an effort to create buildings that are more inclusive and representative of the population that inhabits this town, region and country.