Some schools have teaching aids, others lack walls

As I’ve mentioned before, one of the projects Charlotte and I would work on during my time in Enoosaen was to conduct a background research with key schools in the area. The purpose of this research was threefold: to evaluate KCE’s strengths and weaknesses when compared to other schools; to have a better understanding of the other options for primary education in the region; and to learn about different structures of management as information for future projects. All the other projects (quilting/beading, needs assessment survey, spelling bee, etc.) are still underway, but we have finished the background research and I wanted to share some of the information we gathered. 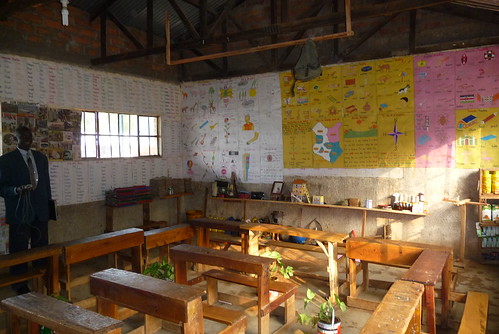 In June and early July 2011, we visited 8 schools (both public and private) in the Transmara West District. In 6 of these schools we conducted brief observations and spoke to the administration to gather targeted information through a semi-structured questionnaire, at the other 2 we made brief observations and conducted a general informal interview with the administration. Although a post is hardly the appropriate venue to go about our finds at length, some of the findings included in our summary will help give a brief, but hopefully interesting, general view of the topics we observed: 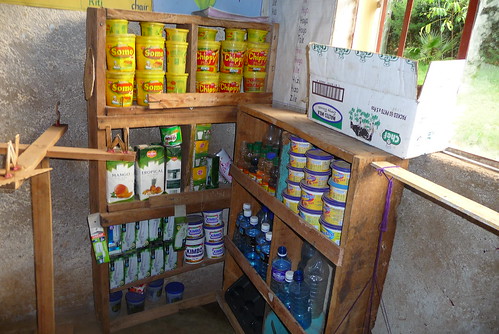 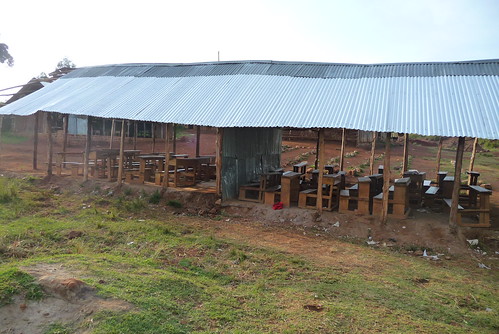 All in all, this research was a very interesting one to conduct, and by closely observing these schools we gained invaluable insight into how to improve KCE and what mistakes to avoid. We saw firsthand the abysmal differences between certain schools and how much some of them lack; yet, it was heartwarming to see teachers who are truly committed to their professions and parents who are concerned and involved in their children’s education.