Last week, the government passed a constitutional amendment that ends term limits for the president, eliminates critical checks and balances, and ultimately deals a death knell to democracy in Sri Lanka.  As activists carried democracy’s casket through the streets of Colombo, I ventured to  the war torn Northern Province of Sri Lanka. 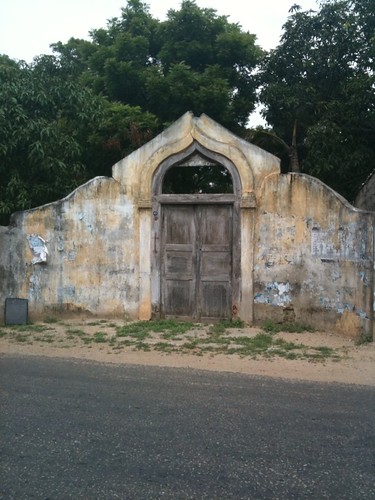 Throuought Sri Lanka’s history, the North’s major city, Jaffna (or Yalpanam, as it’s called in Tamil), has been a center of Tamil political organizing, and therefore an area of  massive displacement and extreme violence.  In 1995, after years of fighting, the Sri Lankan Army reclaimed the peninsula from the Liberation Tigers of Tamil Eelam (LTTE).  For the next 15 years, Jaffna residents witnessed military operations, disappearances, raids, and massacres in their villages.  Since the end of the war in May 2009,  Sri Lanka’s army, navy, and air force have maintained multiple bases and outposts, high security zones, camps, and checkpoints throughout the territory. 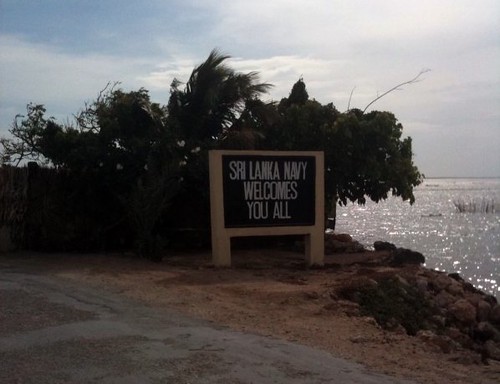 On my air force chaperoned bus from the airport to Jaffna,  I noticed an overwhelming number of bullet-ridden abandoned, destroyed, and evacuated homes.  The empty houses don’t shock people who understand Jaffna’s history; every single one of Jaffna’s 600,000 residents has been displaced at least once and about 100,000 people from Jaffna still live in Internally Displaced Person (IDP) camps.  Demographers estimate that Jaffna’s current population would rival Colombo’s had it not been for the violence and displacement. 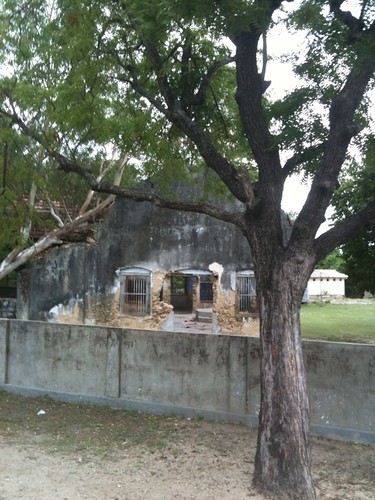 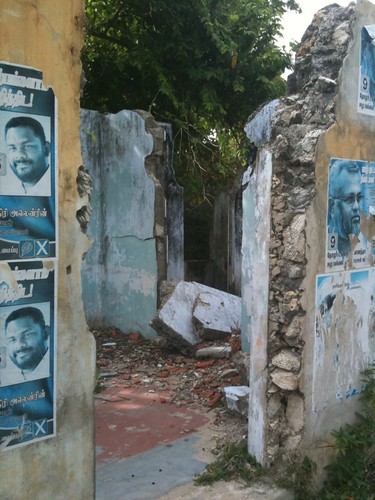 Some families decided to escape violence and occupation.  Other families had no choice.  For instance, in October 1990  the LTTE gave Jaffna’s 14,800 Muslims two hours to leave the city.  (In 2000, the LTTE apologized for the mass expulsions – but only after over 75,000 Muslims had already left their homes in the Northern Province).  In 1995, as the Sri Lankan Army encroached into the LTTE’s territory and tension and violence escalated, 450,000 Tamils fled their homes.  For over 30 years, Jaffna’s population has shifted and shrunk with each occupation and every incidence of violence. 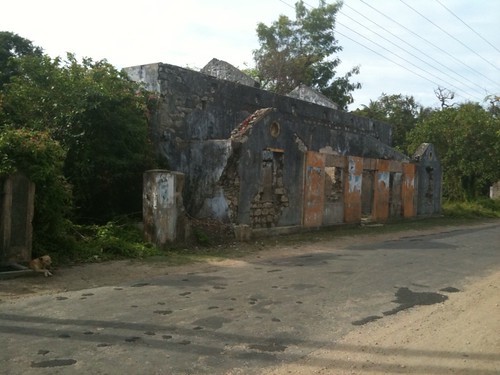 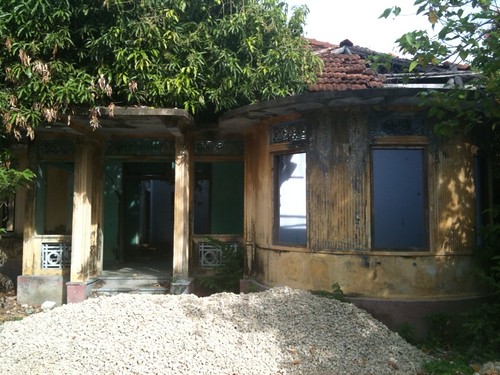 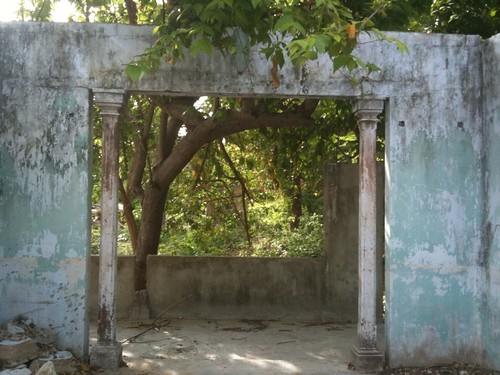 After a few days in Jaffna, I began to hear the stories behind the numbers and the empty houses:

This woman owns a large tract of land and a house in her village.  She decided to leave after a bomb killed her sister and other women who were waiting to buy milk at a government cooperative shop.  Now that the fighting has ended, she wants to return to her village, but the military has designated the land as part of a “high security zone.”  Like thousands of other families, she cannot access her home or her land until the military relinquishes control.  This woman echoed statements I heard from dozens of Jaffna residents:  military occupation sparks LTTE era nostalgia, fuels ethnic tensions, and makes reconciliation impossible. 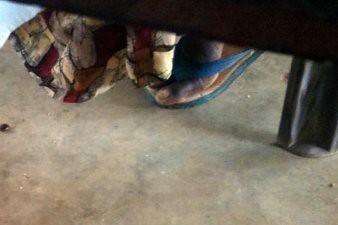 This woman said that leaving home was the only way to prevent the LTTE from enlisting her son.  While he successfully avoided this forced recruitment, the family could not escape Sri Lanka’s violence.  She lost her eye to a bomb in 2006 and has bullets in her neck.  The injuries cause daily headaches, fatigue, and unrelenting pain.  Her brother, his wife, and their children also decided to flee their home in the North, only to be killed by a bomb one night while eating dinner. 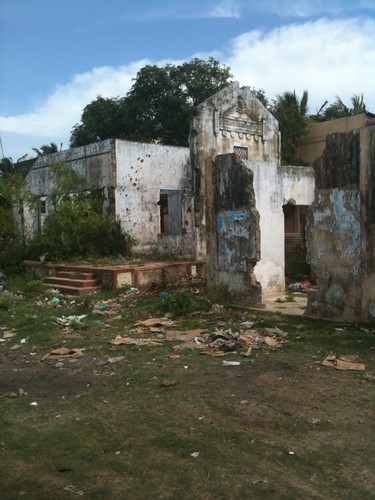 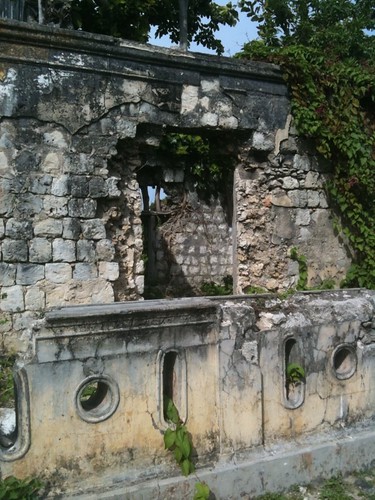 Unfortunately, most Jaffna residents can share similarly devastating stories.  As the region starts the post-war revitalization process, these empty homes serve as constant reminders of past violence, current injustices, and future struggles.