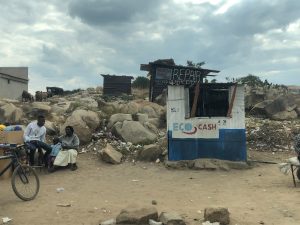 A small shop with EcoCash sign in the Epworth suburb of Harare.

Walk through Harare’s tourist markets today and you’ll see baskets full of million-dollar Zimbabwean bills being sold as souvenirs.   Zimbabwe is often cited as a textbook example of hyperinflated currency. In the late 2000s, prices on Zimbabwean goods doubled every 24 hours and monthly inflation peaked at 7.9 billion percent. There was no food on supermarket shelves; people recall lining up all day to purchase a single loaf of rationed bread.

“A hundred trillion would buy three eggs,” a woman in Harare told me. “If you wanted to pay school fees for your children, you had to go to the school with a wheelbarrow full of money.” This period devastated Zimbabwe’s economy. Between 2000 and 2008, the national GDP decreased by 50%. It was the largest recorded decline in a peacetime economy.

In 2009, the country abandoned the Zimbabwean dollar and began using a range of foreign currencies, showing a clear preference for the US dollar. While this change ended off-the-charts inflation rates, it did little to revive the troubled economy. A lack of foreign investment and massive trade deficits still led to chronic cash shortages. 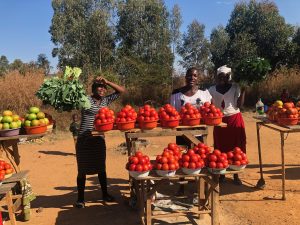 “During the 2008 crisis, everyone had cash, but there was nothing to buy with it. Now there are things to buy, but no one has cash,” a Harare man told me. In order to address the liquidity crisis, the central bank introduced bond notes, which are supposedly equivalent to the US dollar, but they are worthless outside Zimbabwe and have already depreciated to 1.60 to the dollar.

This lack of cash has a tremendous impact on daily life. On the streets of downtown Harare, you can see long lines of people waiting outside banks in the hope of withdrawing money from the ATM. In the last year, banks put a $40 weekly cap on withdrawals. But even with this restriction in place, there is no guarantee that any cash will be left by the time one reaches the front of the line. Some people arrive at 3:00 AM and wait outside all night to ensure that they will be able to withdraw currency before supplies run out.

Despite this hardship, Zimbabweans have developed resourceful solutions to cope with cash shortages. Econet Wireless, the country’s largest cellular network, launched EcoCash, a mobile wallet technology that acts as a substitute for cash. EcoCash allows customers to transfer money and complete transactions from their mobile phones. It’s not uncommon to see a street vendor pushing a cart of bananas hung with a handwritten cardboard sign reading “20 cents. EcoCash accepted.” 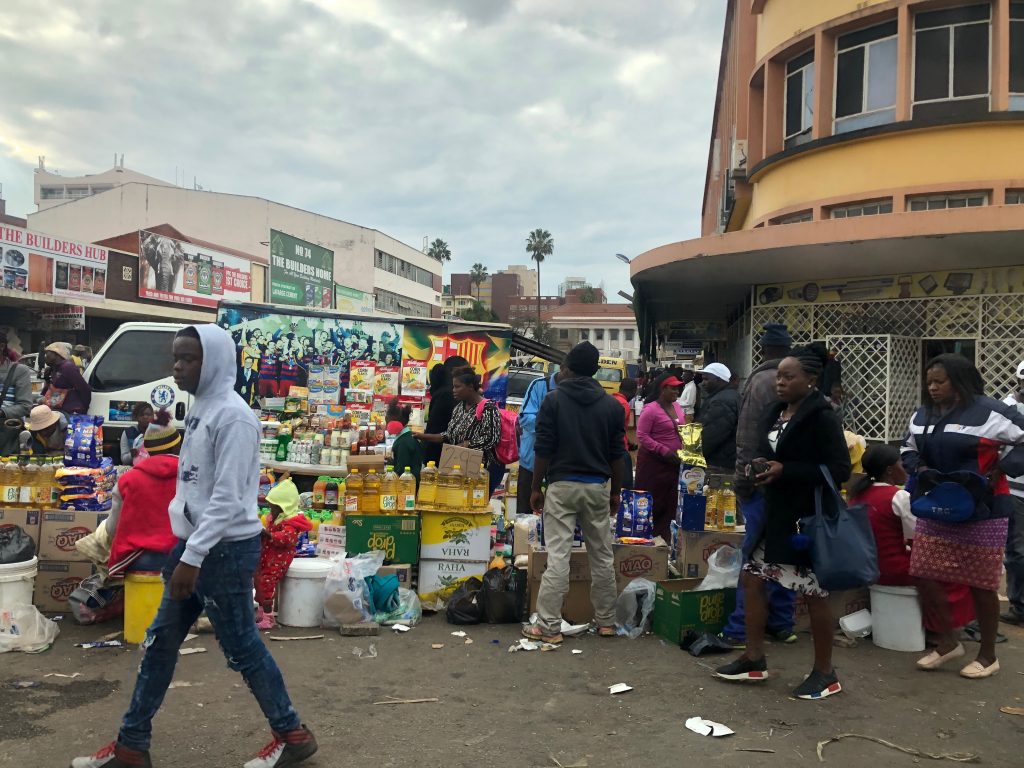 An informal market in downtown Harare.

Unfortunately, despite these innovations, the currency shortages, coupled with a lack of foreign investment, have taken a serious toll on Zimbabwean industry. The nation’s unemployment rate is reported to be over 85%.

During June and July 2018, The Woman Advocacy Project (WAP) conducted a needs assessment in which we interviewed 136 women and girls in the communities where WAP works. The vast majority of adult women we interviewed reported that they were not working. Many said that instead of working in a steady capacity, they were supporting themselves through “Kiya Kiya”—a Shona idiom that means “forcibly unlocking,” i.e., forcing an opportunity to appear where there is none. The phrase is commonly used to describe the process of finding small jobs in order to earn some money by the end of the day. 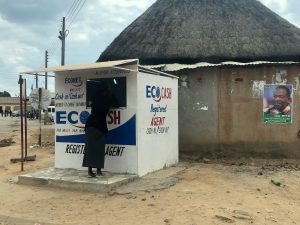 An EcoCash agent in the Epworth suburb of Harare.

Even with all this “Kiya Kiya,” most of the women WAP interviewed are struggling to support themselves and their families. Many had friends and relatives who left the country to seek opportunities and employment elsewhere. Today, almost a third of Zimbabweans live abroad, the majority of them in South Africa. More than 100 buses leave for Johannesburg each day from Harare’s bus terminals alone.

In my next post, I’ll discuss how this economic crisis impacts women, pushes girls out of school, and increases rates of child marriage. 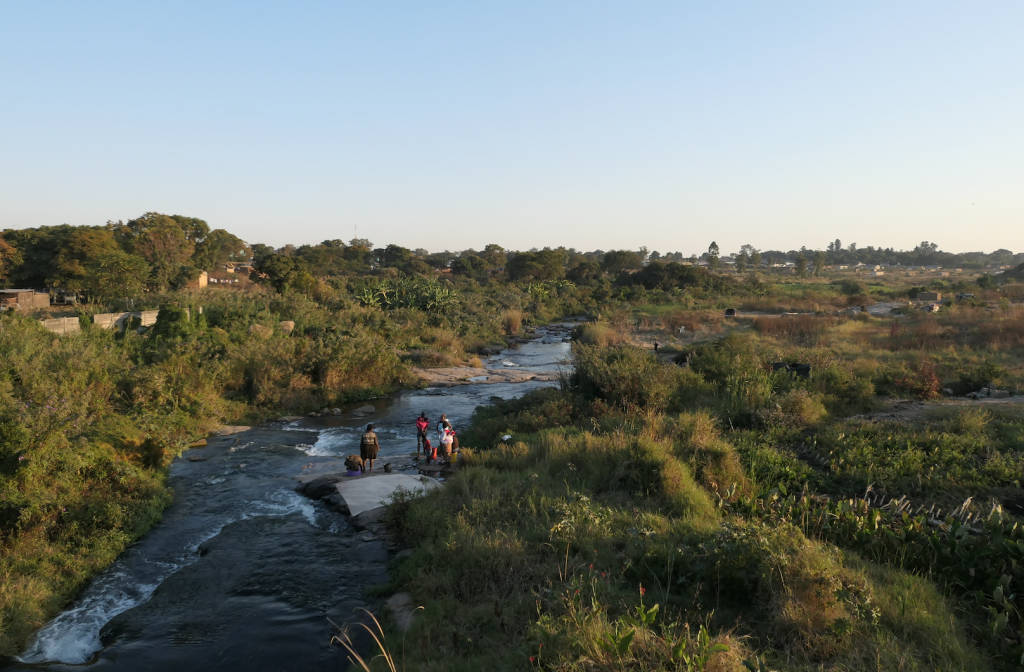