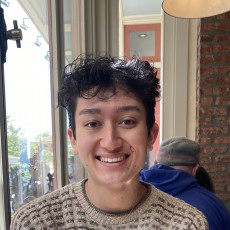 Evan is a sophomore undergraduate at the University of Maryland - College Park, majoring in Government & Politics and minoring in LGBTQ+ Studies. Recently, he has enjoyed volunteering with the Terps for Change program, where he assisted the Seabury Resources For Aging program. He is excited to join The Advocacy Project Team and support the River Gypsy community in Bangladesh this summer.


Climate Change is Already Impacting Our Most Vulnerable

Shahed and I met for the first time on a Zoom call just a couple of weeks ago, yet spending time with him feels like catching up with an old friend. Before joining The Advocacy Project, I had heard about how wonderful he is from our project manager, Delaney. Rumor has it that his photography skills are unparalleled, and his heart is as vast as the sky. Being an activist to his core, Shahed has relentlessly stood up to oppressive authorities to protect the most vulnerable around him. You can get a glimpse into Shahed’s mind through his favorite art form–poetry. I encourage you to do so here, where readers can experience Shahed’s journey to Mayadip Island. 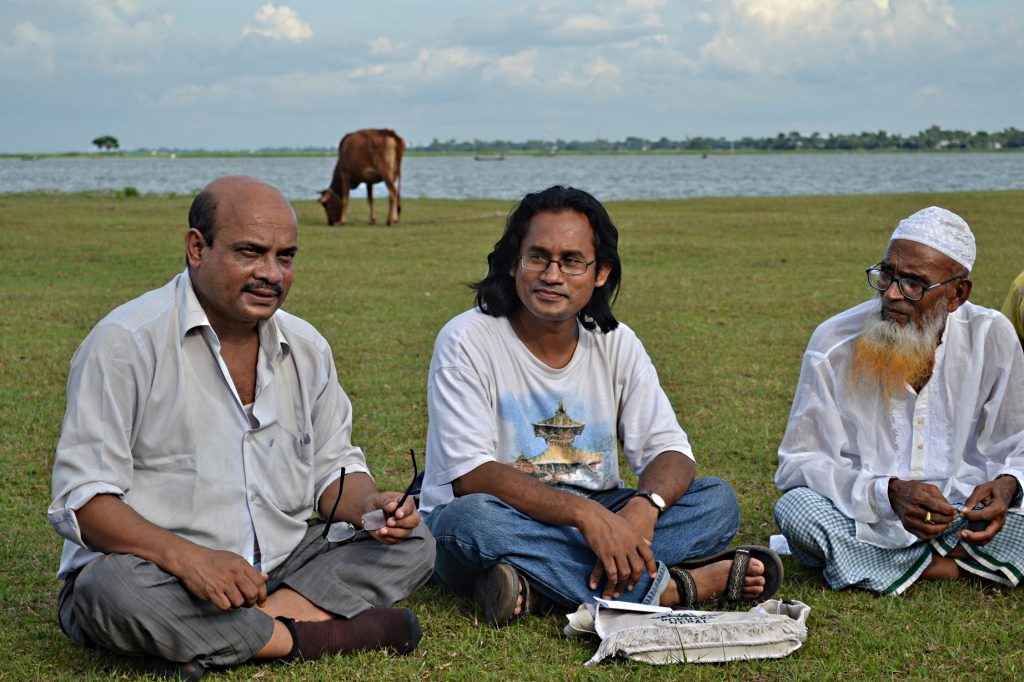 This past Wednesday, The AP team and I logged onto Zoom for our weekly meeting with Shahed, a virtual gathering space for planning projects, sharing stories, and the occasional teasing (all in good humor). We exchange greetings.

“How have you been?” I ask Shahed.

“Not that good” – the response was immediate. “Bangladesh is flooding and hundreds have been killed.” To make matters worse, Shahed reported that entire towns have submerged beneath the surface, families have been violently swept up by the waters, and millions are trying to stay afloat. It has been deemed the worst flooding in recent Bangladesh history. Despite the ongoing environmental crisis ravaging his homeland, he still managed to keep a buoyancy to his words, a testament to his resilient spirit. If I had not seen the news about the floods in Bangladesh beforehand, Shahed’s stoicism would have fooled me into believing that everything was normal.

However, for the small island of Mayadip, Bangladesh, “normal” now encompasses the hardships of climate change. The Monsoon season has resulted in erratic patterns of precipitation and flooding, while rising sea levels threaten the very existence of the Mayadip community. Unfortunately, the River Gypsies of Mayadip are no stranger to environmental and human threats. Many families struggle to make ends meet, with most earning less than $2 (USD) per day. Illiteracy rates are high. If families are able to access food, it usually consists of fish from the Meghna River–there is no arable land on the island to produce sufficient crop yields. Furthermore, the precious sand of Mayadip has been stolen by dredgers, which has been deemed a human rights violation by the United Nations. 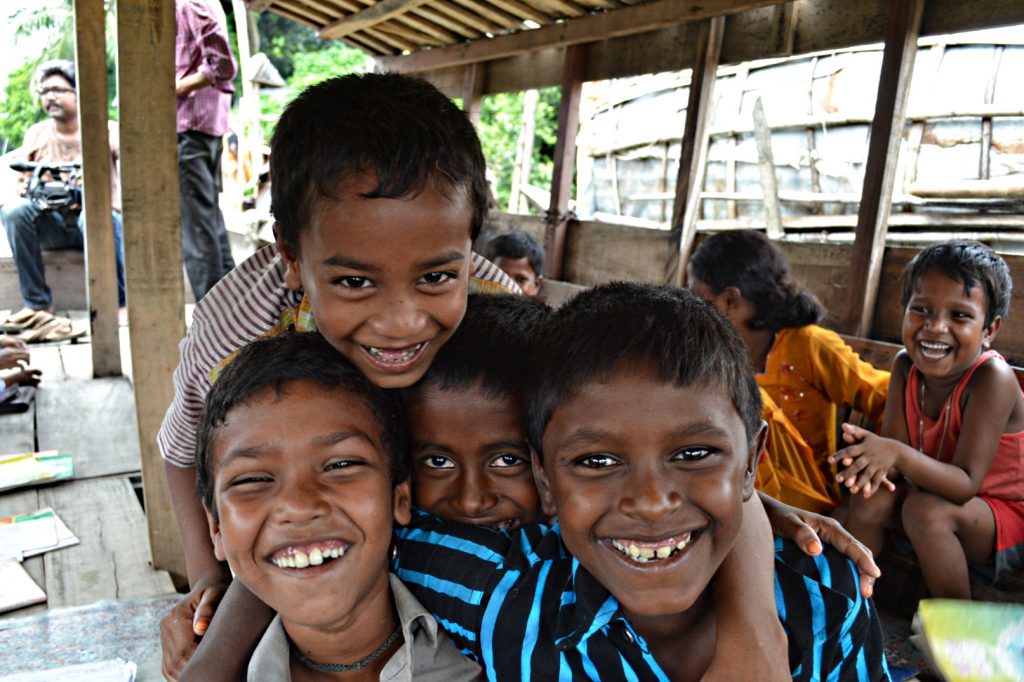 Now, due to climate change, the already vulnerable community of Mayadip is threatened by the very waters that sustain their families. For Mayadip’s neighbors on the mainland, hundreds of thousands of homes are submerged underwater. More than 7 million people in Bangladesh are in dire need of emergency relief. Families are being torn apart, with some questioning whether they will see their loved ones again. What was a simple question to Shahed became an alarming response, a reminder that the catastrophic effects of climate change are disproportionately affecting some of our most vulnerable communities and will continue to do so until we all bear the consequences. If there is any chance of supporting our most vulnerable friends across the world, we must change our ways. In fact, it should have been done decades ago. Here at AP, we are trying to brainstorm ways to implement a project in Bangladesh that addresses the climate crisis. But in our private lives, we have to invest in new ways of sustainable living. We must elect, and be, leaders who are willing to act boldly and in good faith. We must do it for Shahed, we must do it for the unseen neighbor, and we must do it for ourselves.

The International Federation of Red Cross (IFRC) has launched an emergency appeal to provide relief to those affected by the Bangladesh floods: https://www.ifrc.org/emergency/bangladesh-floods